The journey from homeless teen to scholarship law student 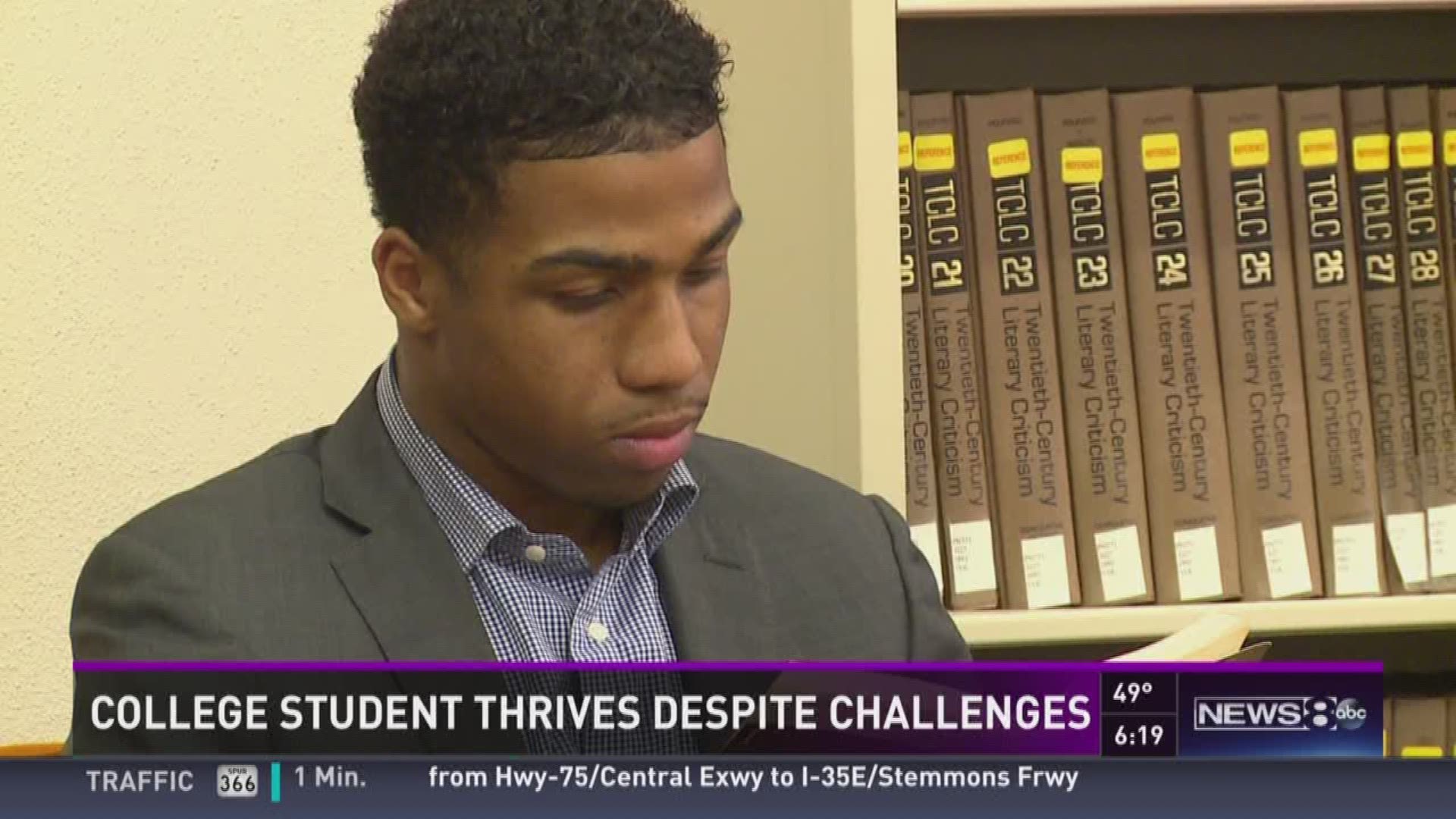 He studies in the library, he eats in the cafeteria and is, by all accounts, a regular college kid. But that’s only if you look on the outside. On the inside is where you begin to understand his struggle.

“When these cards are dealt to me and problems arise and I’m like, ‘I gotta solve it,’” he said.

Kevin spent much of his teenage years homeless.

“Home has really been wherever we’re able to lay our heads,” he said.

It all happened when he was 16. He and his mom’s house was destroyed by a flood and they were left with no option but to enter a shelter. If that wasn’t bad enough, soon after his biggest role model, his uncle, was murdered.

Most kids would have been ruined. But not this one.

“Giving up is not an option,” Kevin said. “It’s like, ‘Look, we gotta make this work out somehow.'”

And he wanted one thing more than anything else.

After bouncing around, Kevin graduated as his high school valedictorian. He was still homeless, but not done yet.

He had a mentor who helped him find Paul Quinn. His mom then moved to a shelter nearby.

“I put everything I have into my son,” said his mother, Tamara Williams. “I’ll go without to make sure he has what he needs to survive.”

Kevin has been blazing a trail since. He’s class president and recently won a contest for entrepreneurs, beating out professionals twice his age. And although he won’t graduate for another year, he’s already been offered a full scholarship to study law at Oklahoma.

He’s also become an advocate for homeless students across the country, but after law school plans to do so much more.

After living a nightmare, his dreams finally have a home.