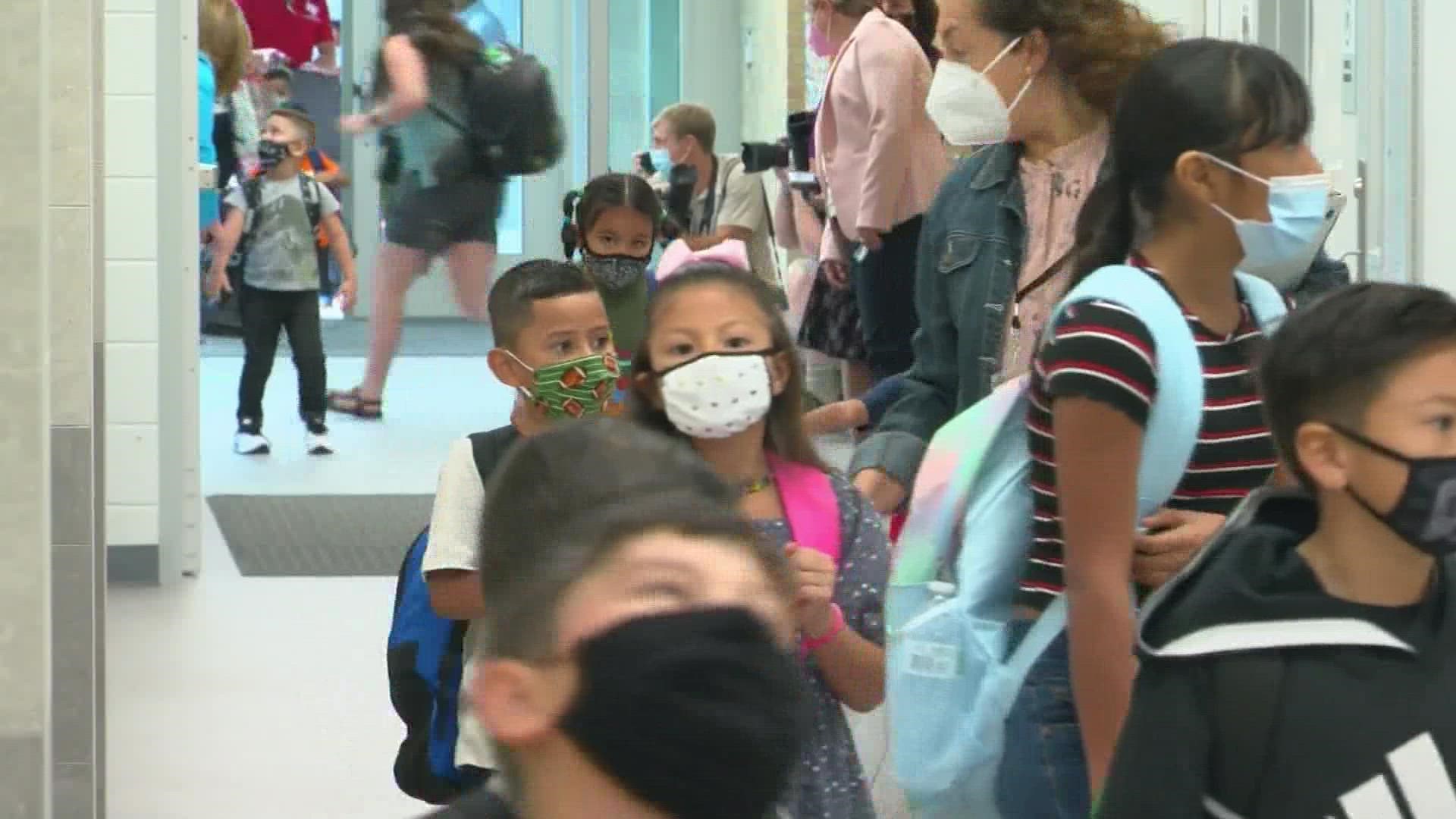 AUSTIN, Texas — The federal government is investigating the Texas Education Agency after deeming that its guidance prohibiting mask mandates in schools last week may be “preventing school districts in the state from considering or meeting the needs of students with disabilities.”

The agency did not immediately say how or if it will enforce the order or if every school district in the state has been notified of this change.

In a letter to TEA Commissioner Mike Morath, federal officials said the investigation will focus on whether or not students with disabilities who are at heightened risk for severe illness from COVID-19 are prevented from safely returning to in-person education, which would violate federal law, wrote Suzanne B. Goldberg, the acting assistant secretary for civil rights.

Goldberg wrote that her office is worried that Texas’ mask policy does not allow for “an equal educational opportunity to students with disabilities who are at heightened risk of severe illness from COVID-19.”

The TEA did not immediately respond to a request for comment.

The Education Department has launched similar investigations in Iowa, Oklahoma, South Carolina, Tennessee, and Utah. It had not done so in Texas because the TEA was previously not enforcing the governor’s order while there was ongoing litigation. 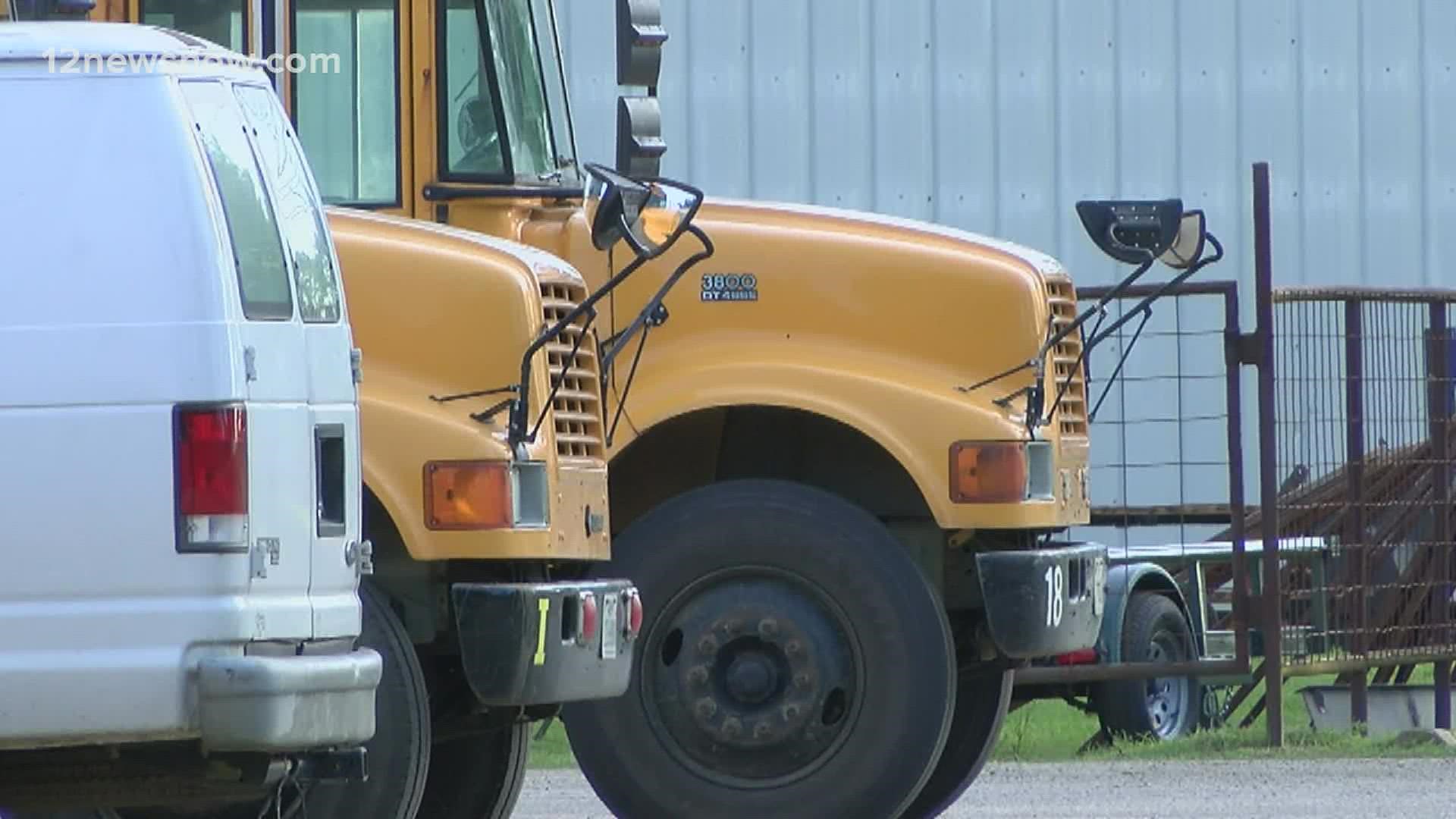 Newton High School forced into lockdown after threats made to target students, staff