"Now is the time for the state to put the needs of millions of students above data numbers and protocol," Texas PTA President Suzi Kennon said. 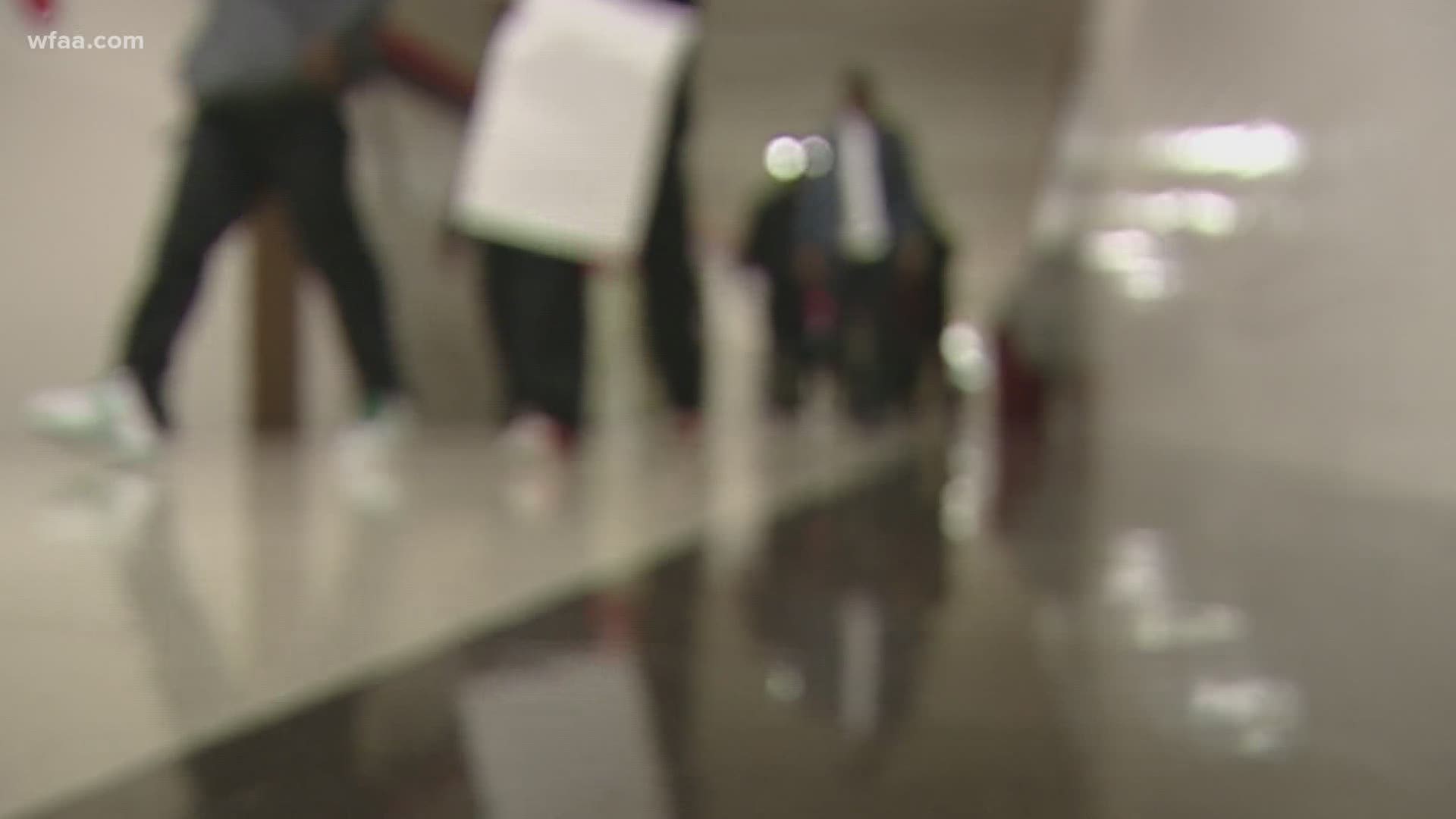 The Texas Parent Teacher Association has joined a growing list of those calling for the state to cancel STAAR testing for the upcoming school year.

Texas PTA President Suzi Kennon sent a letter to Gov. Greg Abbott on Monday asking for a pause in STAAR assessment and urging the state to request a waiver from the U.S. Department of Education.

In a statement issued on Facebook about her letter, Texas PTA President Suzi Kennon wrote, "State assessments have no place in the 2020-21 school year."

Kennon said that teachers need to focus on their students' needs, assessing gaps in knowledge and teaching to those gaps.

"It is critical we give our children, educators, and schools time to recover instructionally and emotionally from last school year while coping with an uncertain future," Kennon's letter read.

The Texas Education Agency announced a couple weeks ago that STAAR testing would take place this academic year. It was canceled in the spring due to the COVID-19 pandemic.

The Texas PTA joins districts, state and local leaders, and individual parents and teachers in asking the state government to reconsider.

"The pandemic is not over, and we cannot expect our schools to go back to ‘business as usual,’" Kennon said in the online statement. "Now is the time for the state to put the needs of millions of students above data numbers and protocol. STAAR testing must be put on hold."

Rep. Morgan Meyer, who serves Texas District 108, sent a letter to TEA Commissioner Mike Morath on July 8 also asking him to waive testing. Meyer wrote that if testing is not waived, it should not have negative consequences for students.

On July 6, State Rep. Gina Hinojosa (District 49) of Austin issued a letter to Abbott and Morath urging the State to reconsider its stance on STAAR testing.

"As Texas children are coping with the emotional stressors brought on by the pandemic, the State should refrain from imposing the additional pressure of a high-stakes, multi-hour, standardized test on students," Rep. Hinojosa wrote.

Lancaster Independent School District Dr. Elijah Granger lost a student to COVID-19 and had this to say, “What is on my radar as Superintendent at Lancaster ISD, especially after losing a student, Jameela Barber, to COVID-19, my focus is on making sure that we keep our students and our teachers and our staff safe.”

And a teacher out of San Antonio, who is in total opposition of the test, started a petition to remove the test this year and moving forward.

The petition has over 77,000 signatures and has shown no signs of slowing down.

RELATED: Read the full letter from the Texas PTA to Gov. Abbott