It’s something that school districts spent all year preparing for. Despite the issues, leaders are trying to remain positive amid the uncertainty. 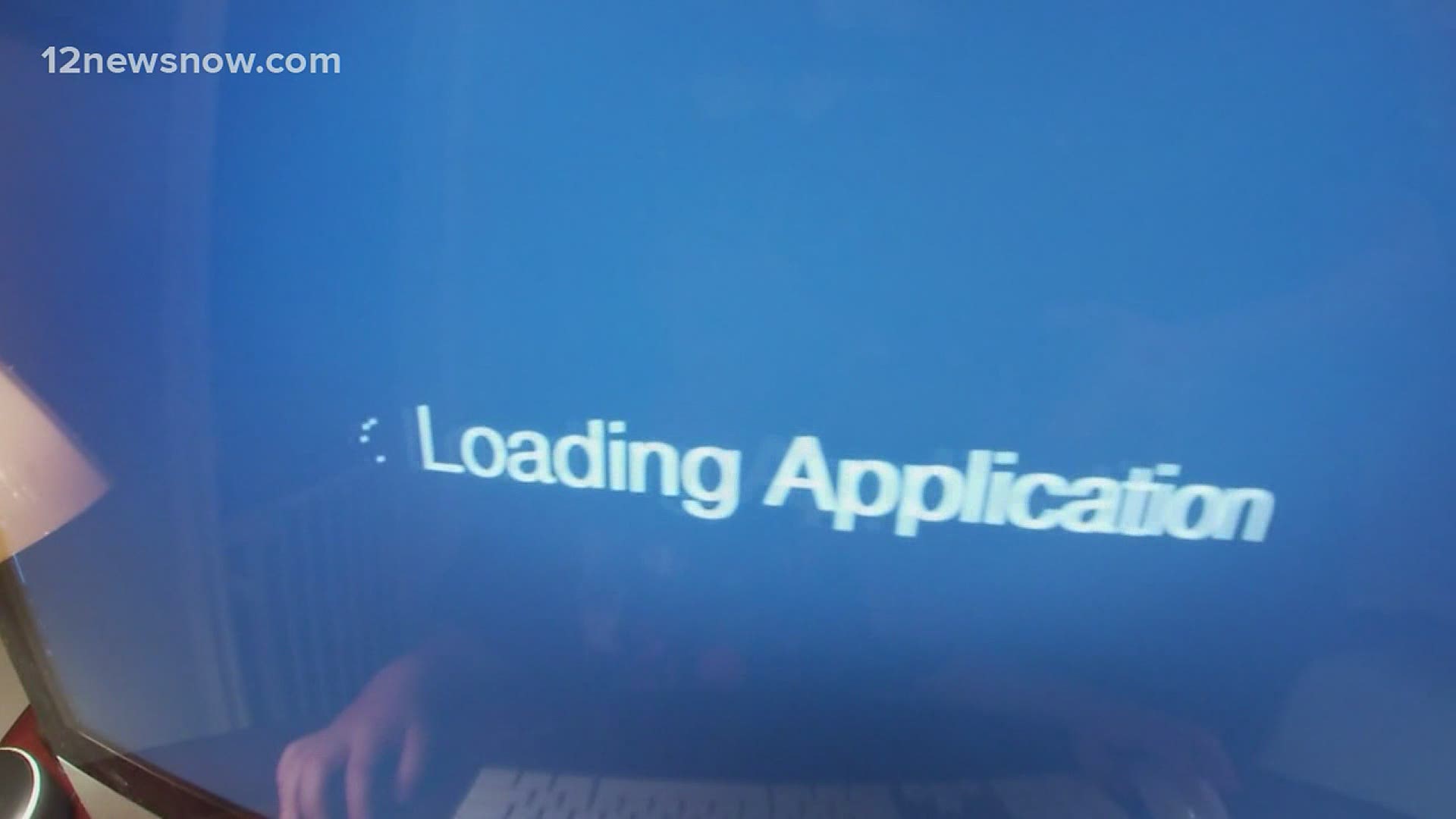 BEAUMONT, Texas — Districts statewide were scrambling Tuesday after the STAAR test online platform crashed, forcing a lot of schools to shut it down for the day.

The Texas Education Agency blames its testing vendor for the problems and isn't mincing any words.

It’s something that school districts spent all year preparing for. Despite the issues, leaders are trying to remain positive amid the uncertainty.

Within minutes of the STAAR test being administered, there were issues.

"What happened, and what do we need to do," said Jael Moody, Testing Coordinator at Port Arthur Independent School District.

That was the reaction from many districts after learning of problems. Across the state, students had issues logging on and answering questions on the standardized test.

These issues prompted the TEA to advise schools to call it a day. The decision impacted districts like Port Arthur, where testing coordinator Moody admits it could be a challenge getting students back to school.

"Some campuses had 200 and something remote kids come in and that's like a victory. And so, this is kind of like, man, can we get his to happen again? Are we gonna have cooperation and participation that we had," Moody said.

The TEA released a statement saying in part, "We understand the frustration this has caused students, parents, teachers and administrators. What happened today is completely unacceptable."

One Beaumont ISD parent shared a sentiment toward the situation.

"It's kind of embarrassing in a way, you would think that they would be ready for this since they did it and this is the decision that they made to go forward with the testing, but everything happens for a reason," said Beaumont ISD parent Talsha Davis.

As a result of the issues, the TEA announced that they will have a new testing vendor starting next school year. Until then, districts are moving forward.

"We're gonna get through this, and it's OK. As a district, we're gonna work it out. Where gonna work out the kinks and roll with the punches," Moody said.

The TEA expects the problems to be resolved by Wednesday. This year, the online testing window has been extended to five weeks, so districts have plenty of time to complete testing.

However, the largest teachers' agency in Texas is firing back against the state, calling the tests a "waste of classroom time and taxpayer dollars."

The Texas State Teachers Association added, "During a pandemic, it is absurd to require students to take a test that doesn't count and won't accurately measure the learning loss that state officials claim it will".

The president of the organization also called on the TEA to cancel testing again this year.