The school is resuming normal activities. 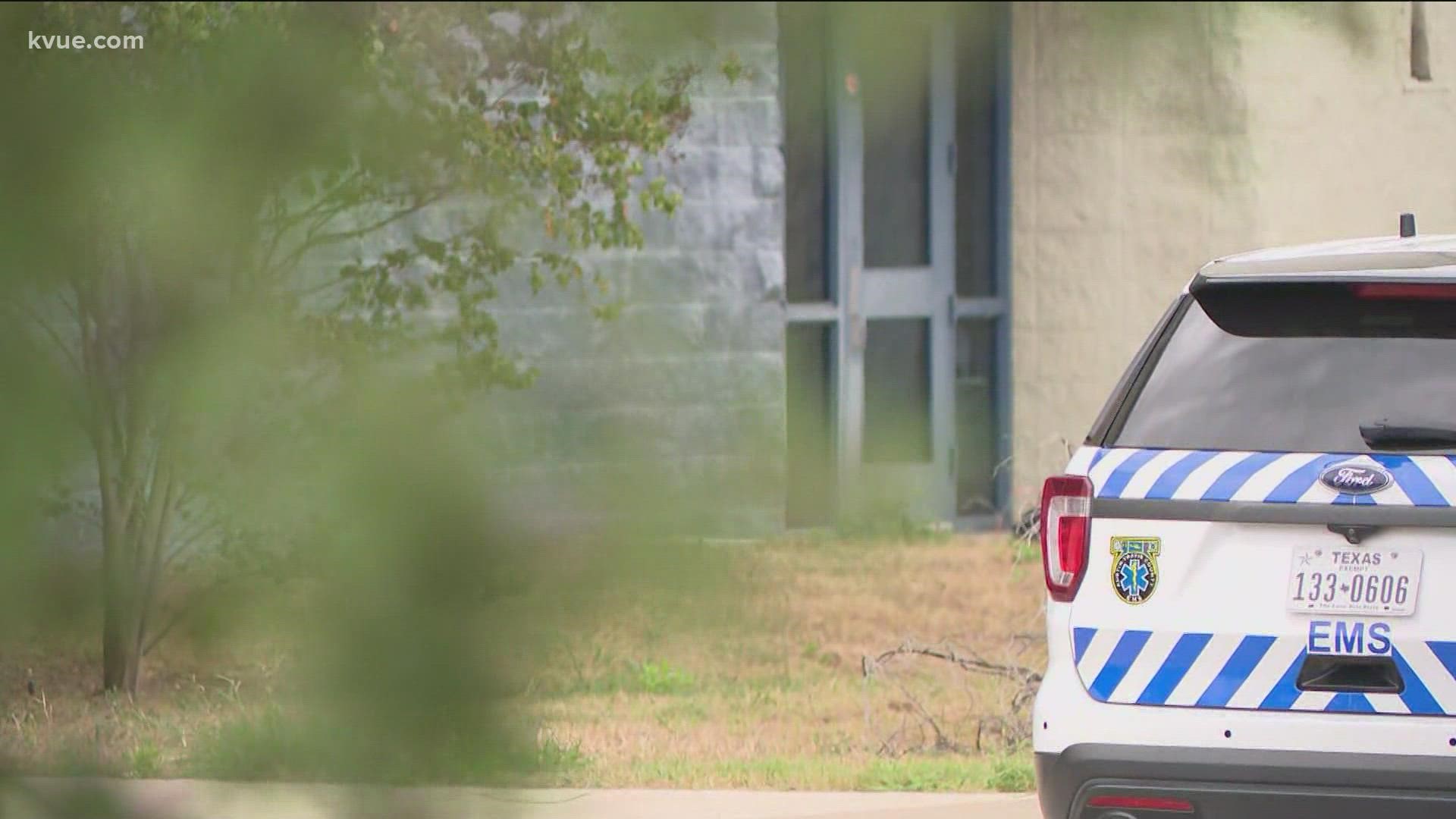 At around 2:15 p.m. the campus was cleared and emergency crews started to leave. The campus is resuming normal activities.

The Austin Police Department gave an update at around 3:30 p.m.

The APD said that someone called 911 to report an active shooter and said that people were shot, but APD said, "that is not the case."

The person who made the phone call has been identified as APD is continuing to investigate the report.

The incident started at around 1:30 p.m. Here's a breakdown of what happened after that phone call was made:

Austin-Travis County EMS said just after 1:30 p.m. that medics, firefighters and Austin police were responding to the reported incident.

"30 minutes into this incident with NO witnessed reports of shots being fired or patients," ATCEMS said while the situation was developing. "This continues to be an active [scene] with teams continuing to search & clear the campus."

Austin ISD Police Department Chief Ashley Gonzales said that several police units were responding to a report of a suspicious person and the campus was placed on "secure" as authorities investigated. He said close to 2 p.m. that no shots had been fired on the campus, and officers are confirming that the area is safe.