Port Arthur's superintendent said the company has "chosen to withhold 58% of the taxes it owes for 2018." 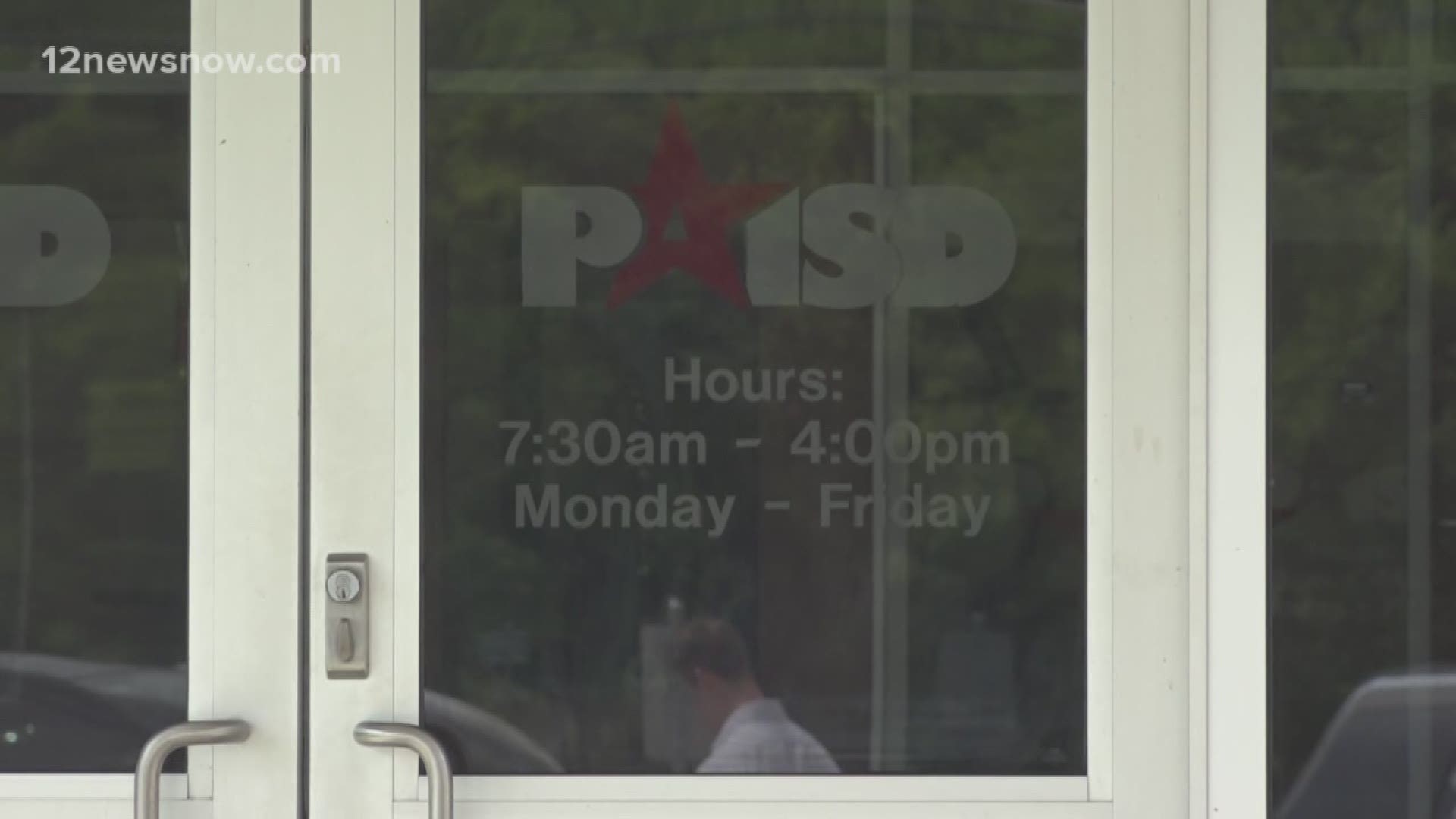 PORT ARTHUR, Texas — School board members of Port Arthur ISD passed a motion Tuesday to continue the discussion about a tax dispute with Motiva.

The school board is discussing a tentative agreement between PAISD and Motiva.

The company is now saying it won't pay the school's taxes in full. Motiva has used a legal loophole and arguably won't pay its fair share.

When PAISD Superintendent Dr. Mark Porterie learned of this he released a three page statement.

MORE | You can read that 3 page statement in full

In it he said "currently Motiva has chosen to withhold 58% of the taxes it owes for 2018."

Motiva made a large donation to the school district back in January, giving $650,000 to help with rebuilding after Harvey.

Porterie said almost immediately, those funds diminished after learning that the district will have to pay $24 million in taxes in just one year.

In 2008, the school district and Motiva entered 10 year tax incentive agreement and Motiva had to pay the districts taxes in full.

After the meeting Dr. Porterie said the discussions with Motiva are going in the right direction.

He would not go into detail about those discussions until a final agreement has been made.