The elementary school has 19 sets of twins and there's even a set of triplets in the small district. 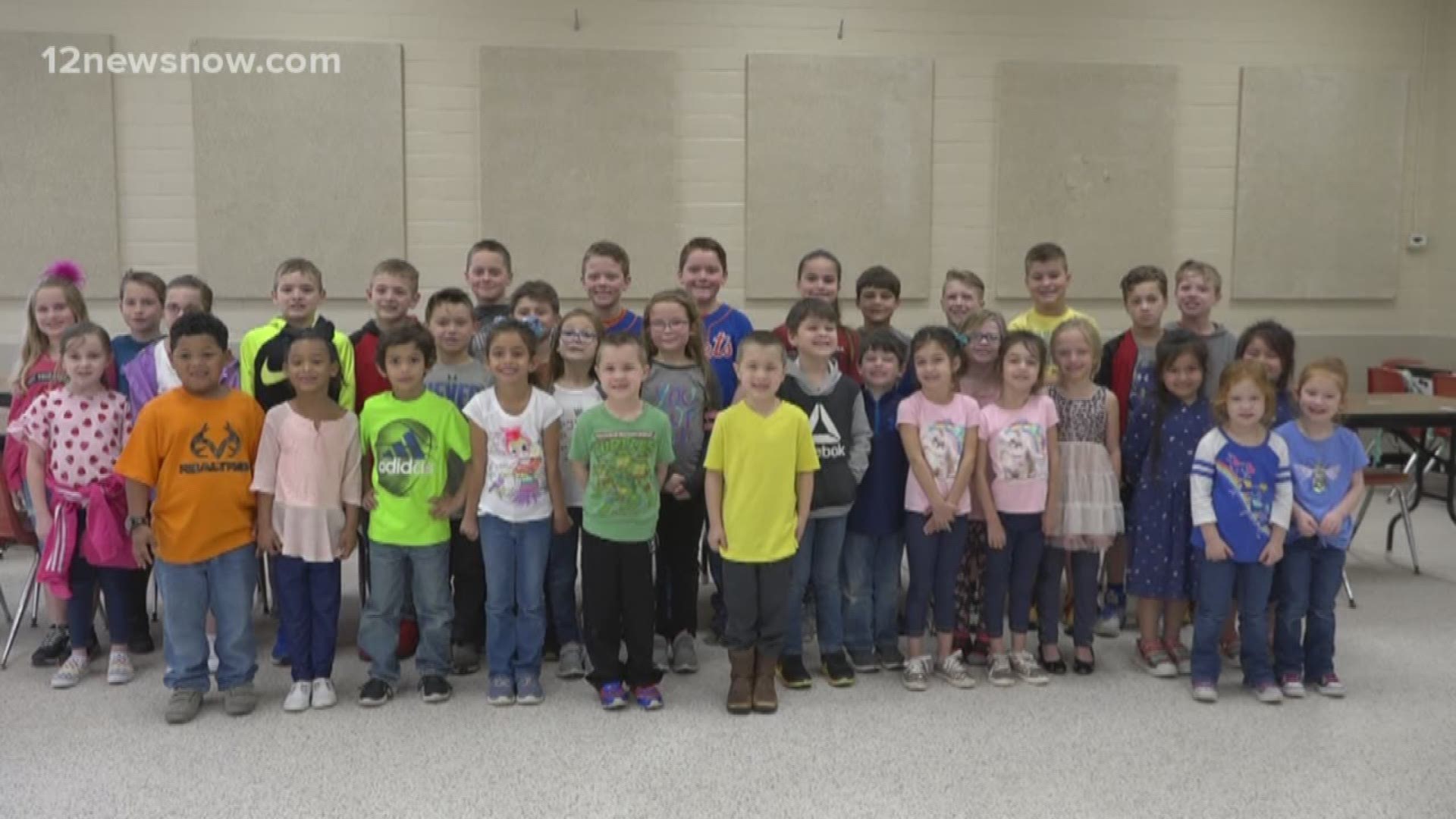 ORANGEFIELD, Texas — There appears to be a twin-takeover at Orangefield Independent School District.

Orangefield Elementary Principal Amanda Jenkins said they have a record number of twins this year.

There are currently 30 sets of twins in the small district including 19 at the elementary school, five at the junior high school and seven at the high school.

Seven of the 19 sets at the elementary school are in kindergarten and there's even a set of triplets in the district this year.

In 2017 the district had a total of 1,787 students according to the Texas Education Agency.

JRecords show the district had 23 sets of twins back in the 90's.

Jenkins said their school counselor, Ms. Allen, started looking back on the numbers after noticing the amount of twins walking the halls.

12News spoke to a few of the twins about what they like and dislike. Some of them are identical, some fraternal, some include brothers and sisters.

Eliese and Gavin Gravett like being twins, for the most part. They said it gets a little crazy sometimes.

"I like it because we get to team up on our sister," said Gavin.

Andy and Will Rutledge are in the third grade. They like being twins, because they sometimes get "special days."

On the other hand, having a twin has it's downside.

"We have to share everything we get," said Andy, "and since I'm the smaller one I get hand-me-downs," said Will.

Elementary school principal Jenkins even has a set of fraternal twin boys of her own in fourth grade, Evan and Graham.

The boys may not always see it as a blessing. They said they don't always get along. However, at the end of the day, they're happy to have each other.

"I'll always have someone to do stuff with," said Graham.