Students were shocked when Kardashian showed up for their discussion on wrongful convictions and criminal justice reform. 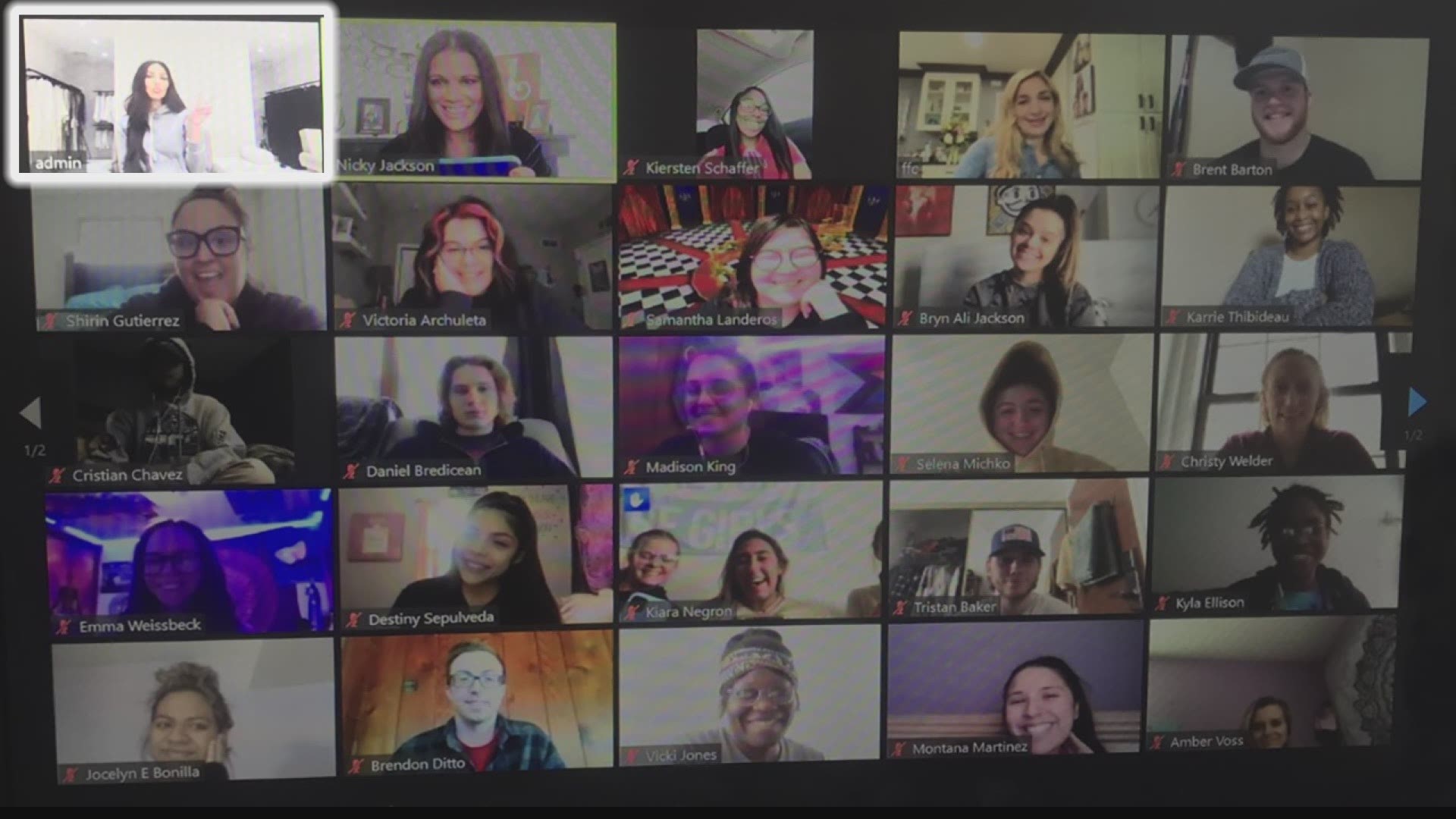 HAMMOND, Ind. — Students at an Indiana college got quite a surprise during an online class.

The students at Purdue University Northwest were participating in a Zoom meeting for a Wrongful Convictions class Thursday when Kim Kardashian joined the discussion. She had been invited by Associate Professor Nicky Ali Jackson to talk about her work with wrongful conviction and mass incarceration.

Jackson and 28 students were in the virtual class when Kardashian signed on. The professor said the students got the "Macaulay Culkin look" - made popular in the movie "Home Alone" - when they saw the celebrity.

"They had their Zoom screens muted, with their hands on their faces and their mouths dropped open!" Jackson said, adding that several students summoned family members and friends to their computer to see what had happened.

Kardashian, who is studying to be a lawyer, spoke about how she got into criminal justice reform and answered students' questions about the justice system and beyond.

"I was so impressed with her knowledge about the field. She is not a celebrity who is just putting her name on a cause. She is actively involved in this cause," Jackson said.

Jackson created the Willie T. Donald Exoneration Advisory Coalition, which supports those who have been or will be wrongly convicted in Indiana. She reached out to Kardashian to speak to her students after seeing the celebrity make a similar appearance with students at Georgetown University last year.

“During this really difficult time, my students could really use a pick-me-up,” Jackson said. “Ms. Kardashian got on the Zoom and was absolutely wonderful. The first thing she said was that she is honored and humbled to be on this call with the students and with me. She had heard about the work I have been doing.”

Criminal Justice will become a degree program at Purdue University Northwest this fall.