Denver Public Schools to require all-gender bathroom at every school

“We are going to fight these systems of injustice together." 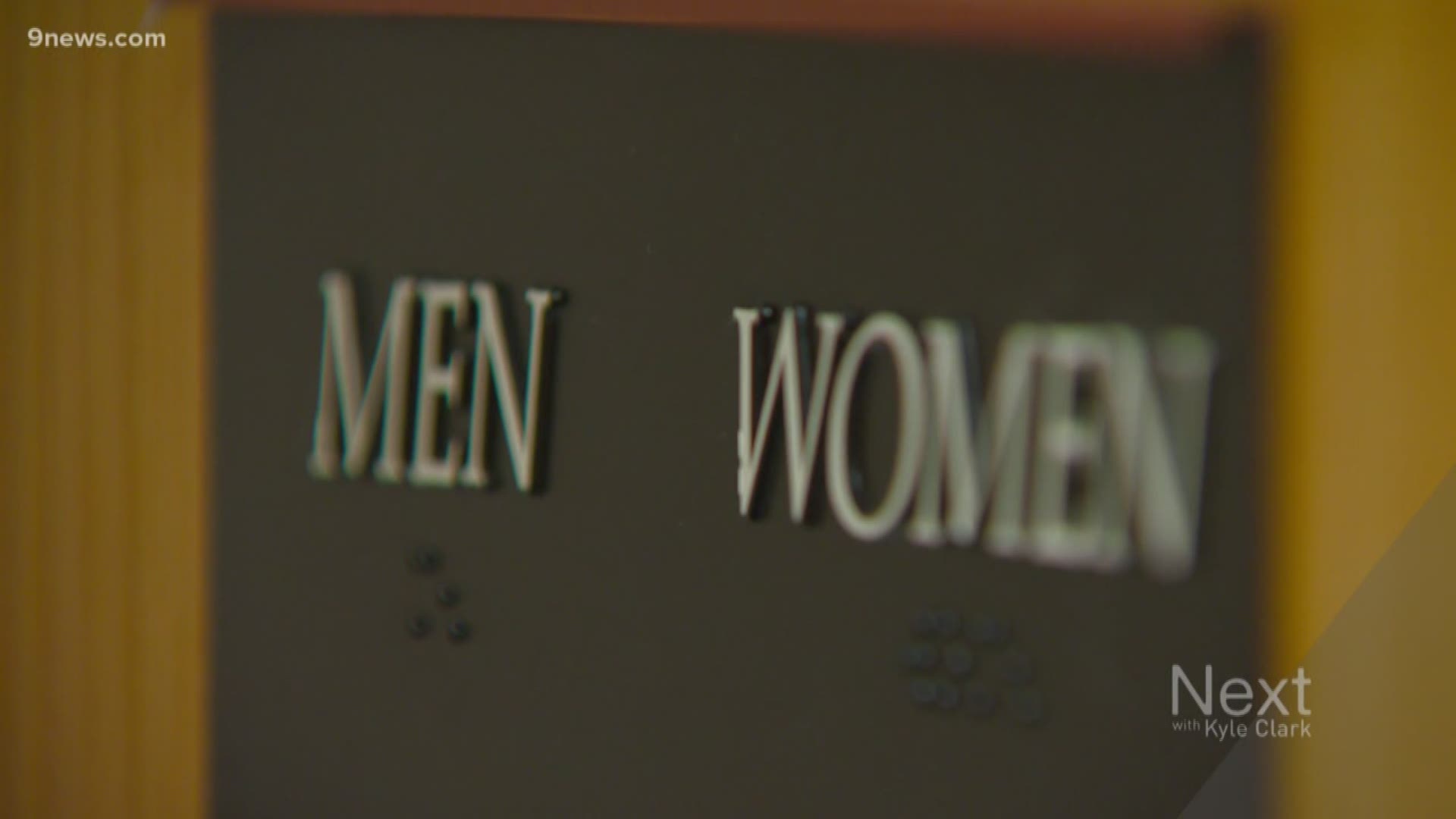 DENVER, Colorado — The Denver Public Schools board voted unanimously Thursday night to require every school in the district to have at least one all-gender bathroom.

While the concept has been controversial nationwide, nobody spoke in opposition to the resolution.

The resolution also says that district staff shouldn't be disciplined for talking about their sexual orientation, assuming it's work appropriate.

All of the board members started their statements of support Thursday night by sharing the pronouns they identify by. At-large board member Tay Anderson got a standing ovation in his attack on President Trump, whose administration has proposed rollbacks of transgender protections.

“I want to send a clear message to Washington D.C. and to the President of the United States of America that in Denver Public Schools, we believe that love always trumps hate,” said Anderson. “We are going to fight these systems of injustice together and make sure every student in Denver public schools is accepted no matter who they love or how they identify.”

The board also unanimously approved another resolution to communicate the importance of secure gun storage with district parents. The superintendent will now have to update the DPS Handbook for Families and students to discuss safe gun storage.