An attorney with the Texas Classroom Teachers Association says it's legal, but there are limits. 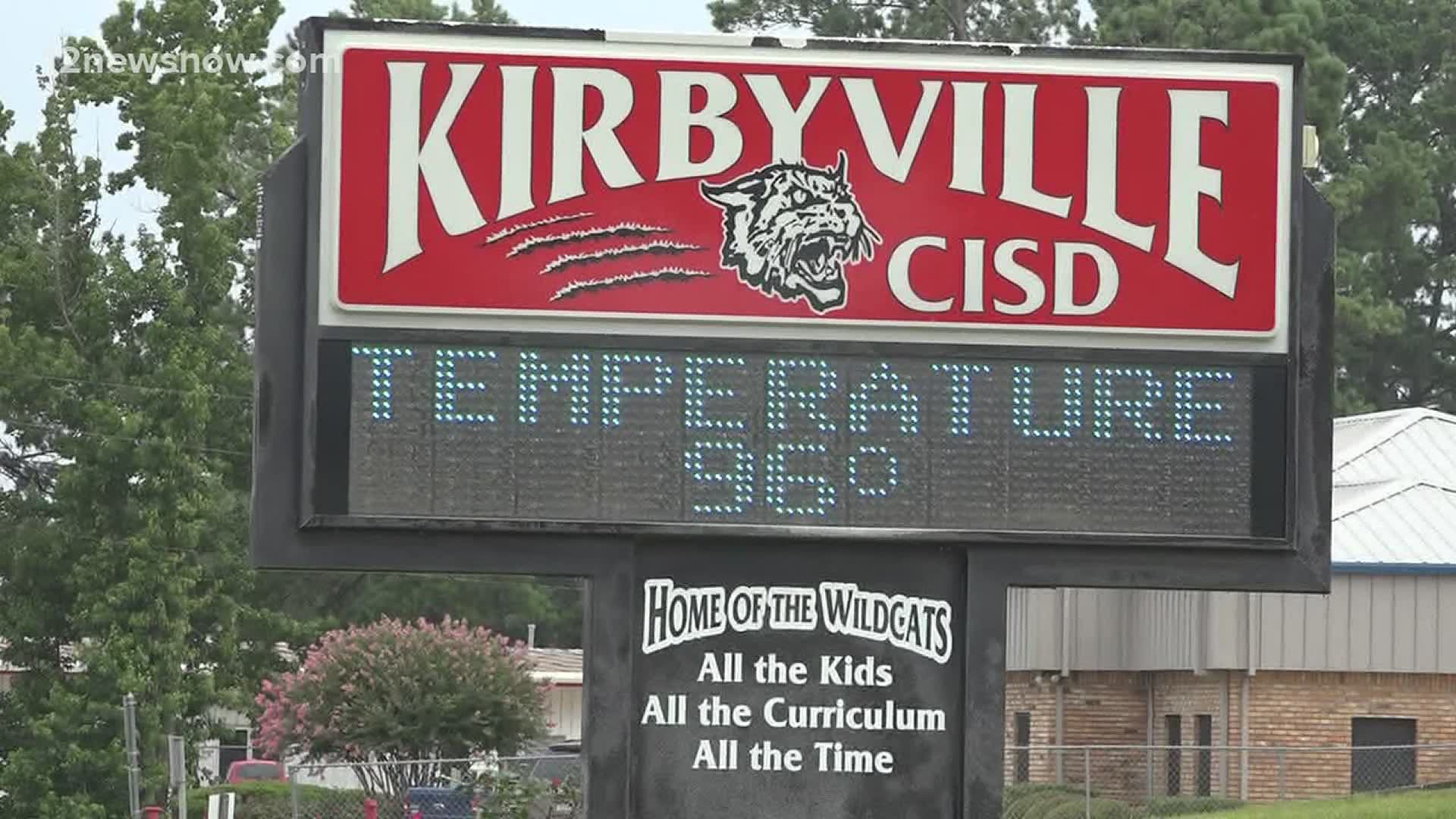 12News dug a little deeper and looked into the use of corporal punishment in Texas schools to see if it's more beneficial or harmful to students. An attorney with the Texas Classroom Teachers Association says it's legal, but there are limits.

“It's an older provision in the education code and basically it allows for it harkens back to an older time.” said attorney Julie Leahy with TCTA.

That older time being the 19th century, when corporal punishment became constitutional in public schools.

“When disciplinary attitudes were different, where you had an attitude of spare the rod, spoil the child,” Leahy said.

In Texas and 18 other states, it’s still legal to paddle students in public schools, according to. Leahy said you normally find the practice in smaller, tight knit communities.

She says that's a fair description of an area like Kirbyville. The high school is currently under investigation over student-athlete discipline allegations. Leahy said the practice is outdated and doesn't work in the best interest of the students.

“Whenever you have an allegation like this, that there's been a child hurt or injured as a result of a teacher's actions. That's an allegation that has very serious consequences for the teachers, and for the community,” Leahy said.

Some parents agree, taking to social media with comments like: "That is 100% child abuse, and whoever is responsible needs to be held to the fullest extent of the law...."

While others say: "Over disciplining? I sure wish parents would do that. Or at least some discipline."

12News checked in with the Kirbyville CISD to see if anyone was placed on leave as this investigation continues.
Superintendent Georgia Sayers says, "Personnel decisions are confidential and I'm not at liberty to speak on that."

“If they've injured the student in the process or if the student alleges that there's been a violation of policy a breach of policy, then that teacher could find themselves a subject of an investigation like this one,” Leahy said.

There are three separate investigations involving the Kirbyville CISD, the Texas Department of Child Protective Services, and the Kirbyville Police Department are ongoing. We'll keep you updated as we learn more. 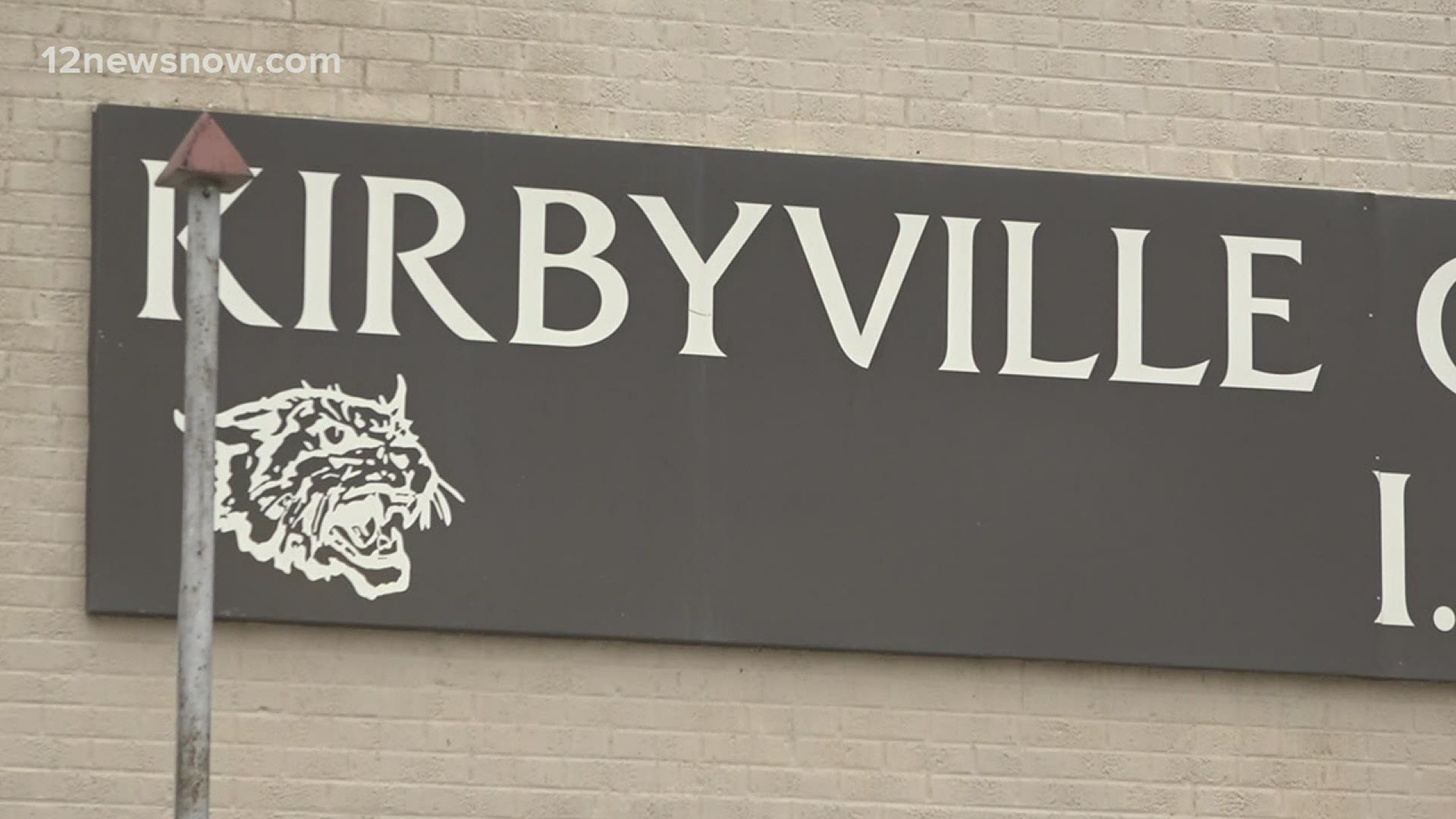 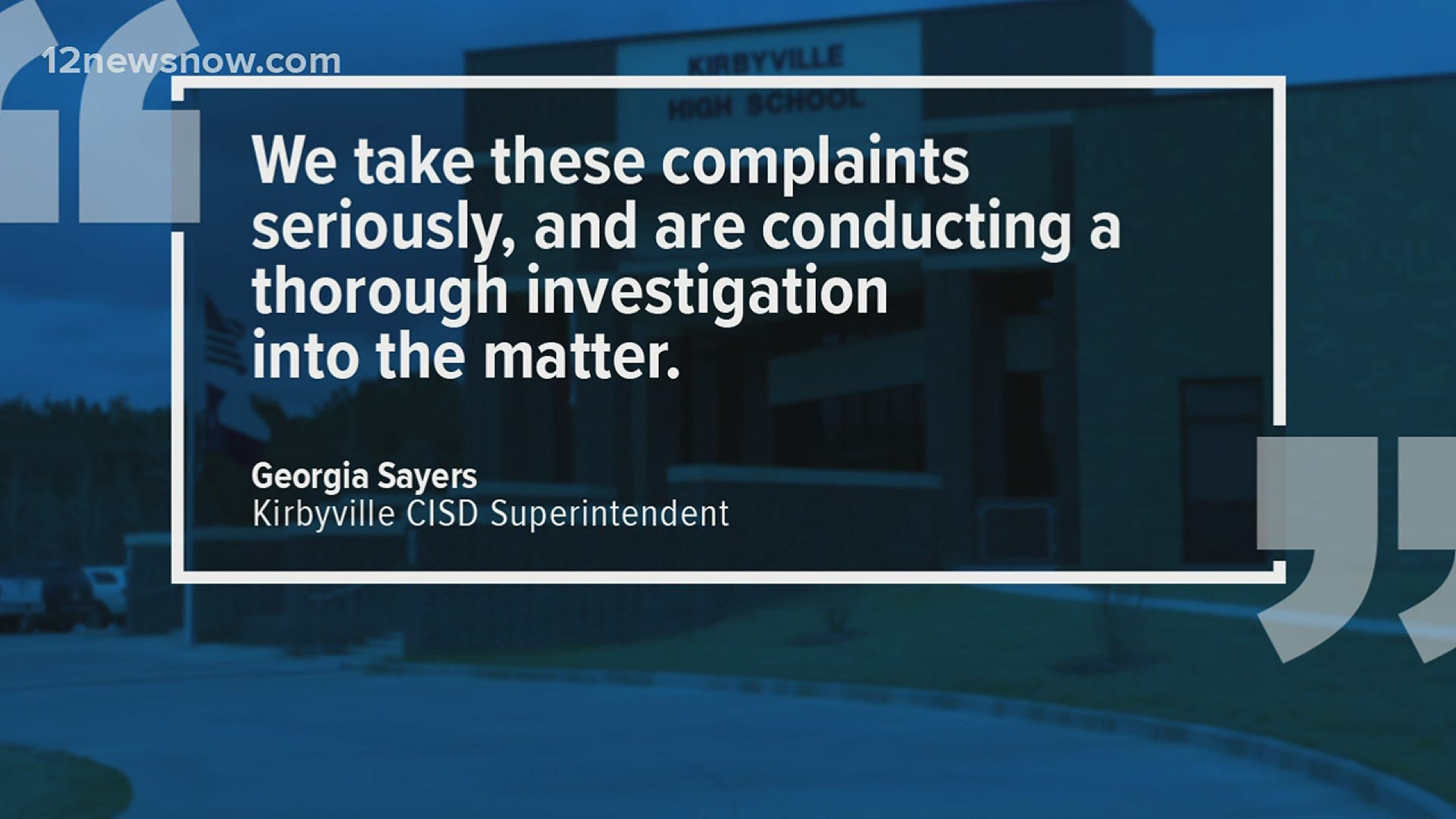