This is the same parent who is behind a Sour Lake proclamation that called for the banning of the STAAR test in the city limits. 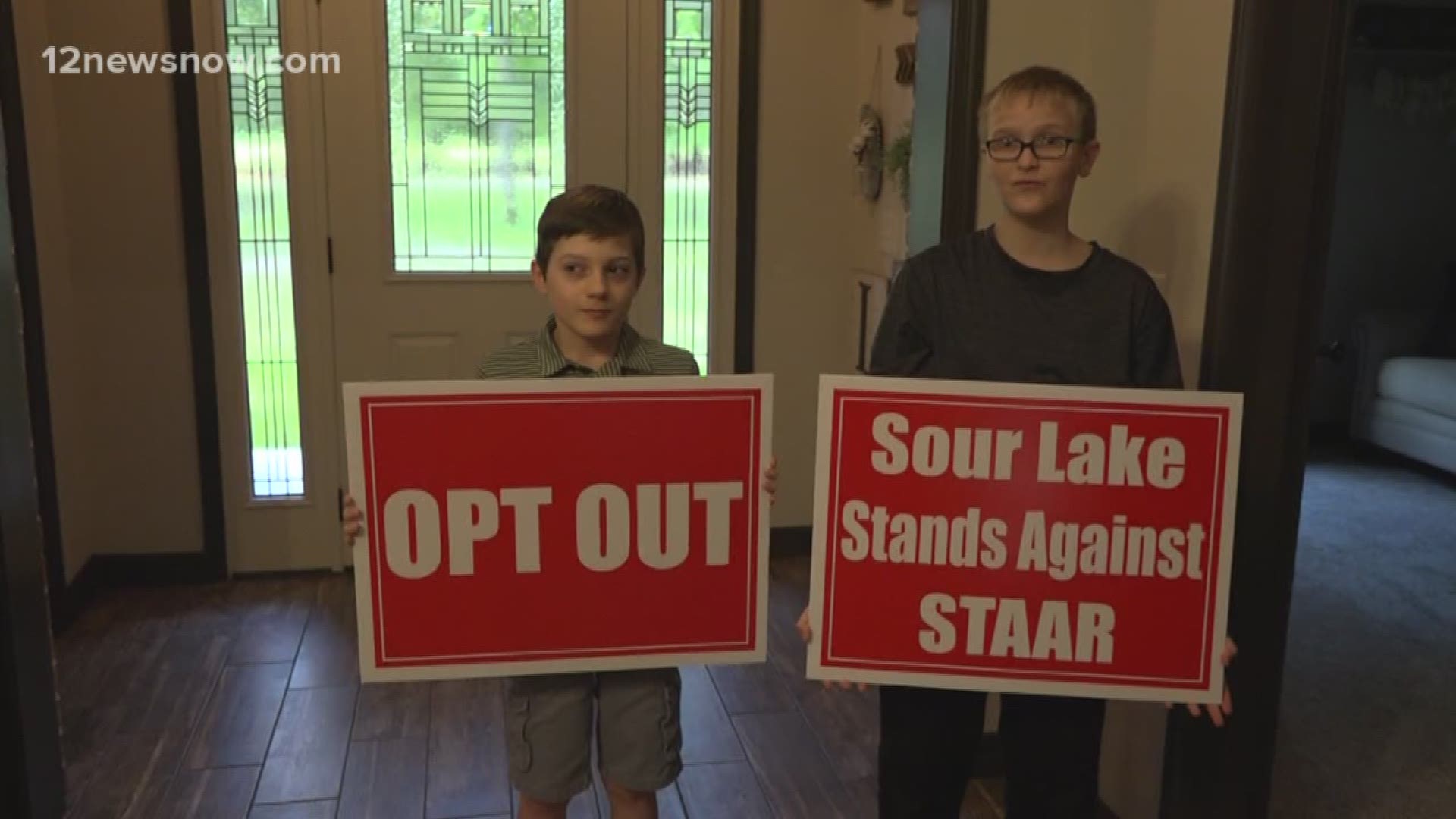 This Sour Lake parent created a proclamation calling for the banning of STAAR  test in city limits.

While the proclamation holds no legal ground, many across the city are hoping that it can send a message to Austin that another Texas town has had enough. The city council passed it, and now, she's going a step farther.

Linscomb has decided her 4th grade son will not be taking this year's STAAR test.

"I told him he can write 'refuse' on the assessment, I had my little boy back again – smiling, happy, skipping out of school, doing his homework, our grades went up."

A Texas Education Agency spokesperson tells 12News parents do not have the right to opt out of the test.

Section 26 of Texas Education Code says, "A parent is not entitled to remove the parent's child from a class or other school activity to avoid a test or to prevent the child from taking a subject for an entire semester."

The STAAR  test is a factor in whether students in 5th and 8th grades get promoted. Linscomb is a member of 'Texans Take Action Against STAAR' and connected with a Hardin-Jefferson parent, whose son has decided to speak out about the STAAR.

Jeremiah Tucker is a 7th grader who has autism. He says the STAAR test triggers a lot of emotions.

"Falling on the ground, motion with anger and sadness, confusion."

Tucker and Linscomb are total strangers -- bound together by standing against the STAAR test.

"If enough people opt out, the TEA will notice," Linscomb said. "You can't sit quietly anymore." 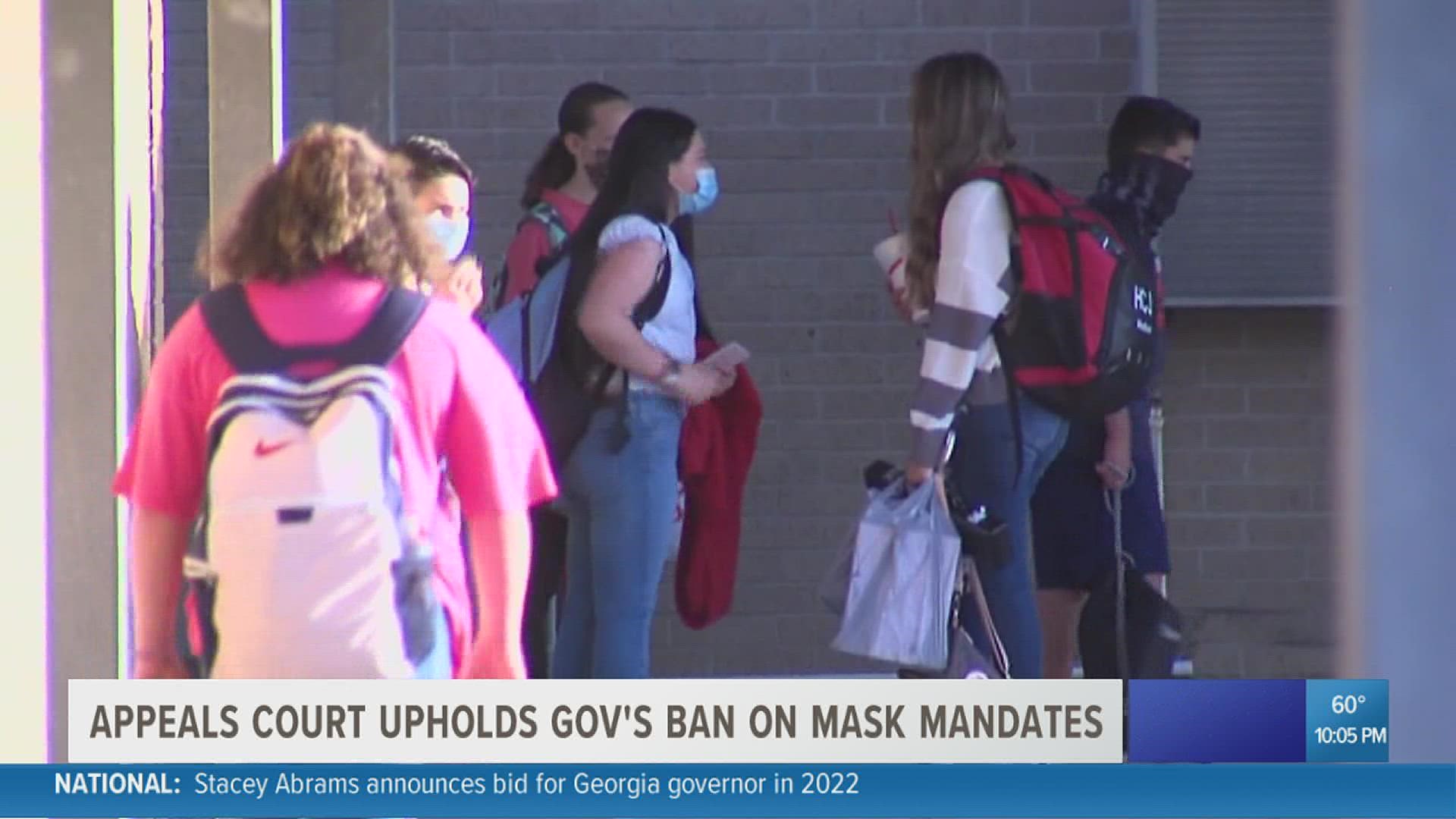