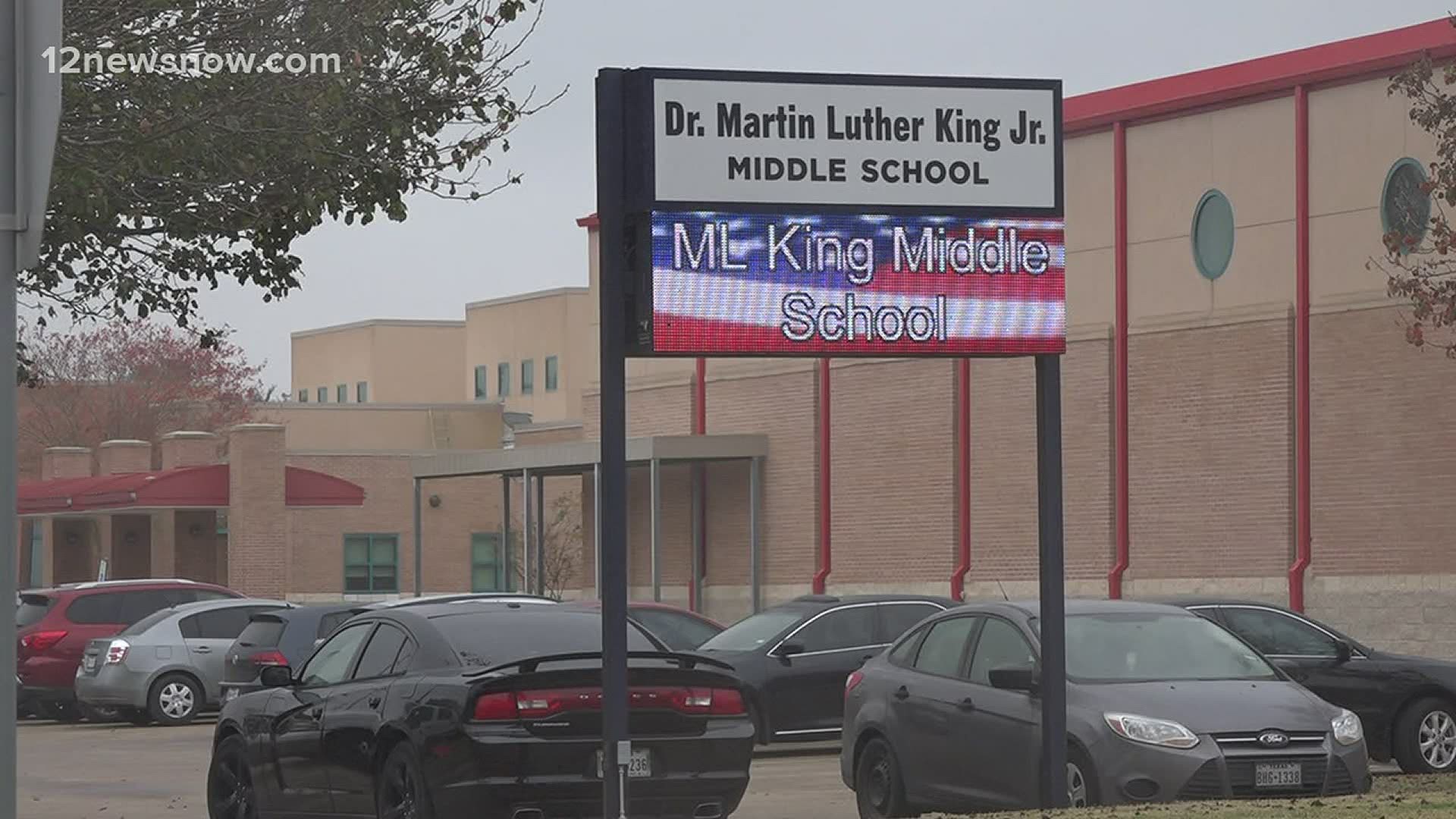 At a September board meeting, the district voted to partner with Green Dot Public Schools.

At Tuesday night's board meeting, members voted 6-0 to approve the final agreement.

"We see a tremendous amount of alignment between their 20 years of experience and the current trends I identified for King Middle School," Cheatham said.

School board president Thomas Sigee said the school district has been working to improve King Middle School, despite its five consecutive failing grades. 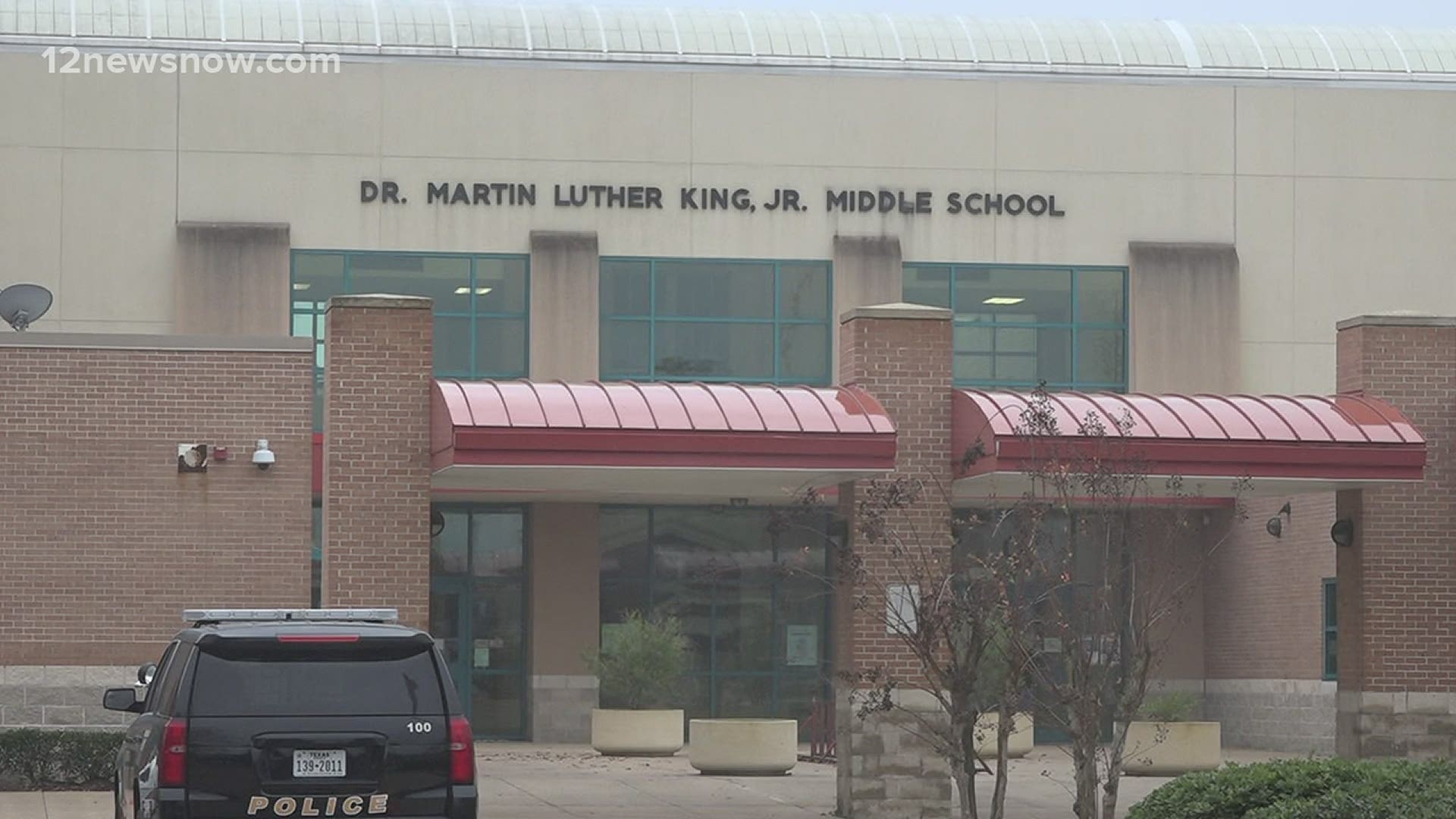 "You can't wait until they fail for five years before you start to do something. Right around year four you have to start making some changes," Sigee said.

Sigee said they hired a new principal and assistant principal at the school last year. There were improvements, but Sigee said Green Dot will take things to the next level.

"I think it's going to make the district better by allowing Green Dot to come in because of their established record that they have," Sigee said.

He said this move will prevent BISD from having to close down King Middle School, which could have cost them millions.