Any student in sixth grade or younger is asked to be accompanied by a parent or guardian. 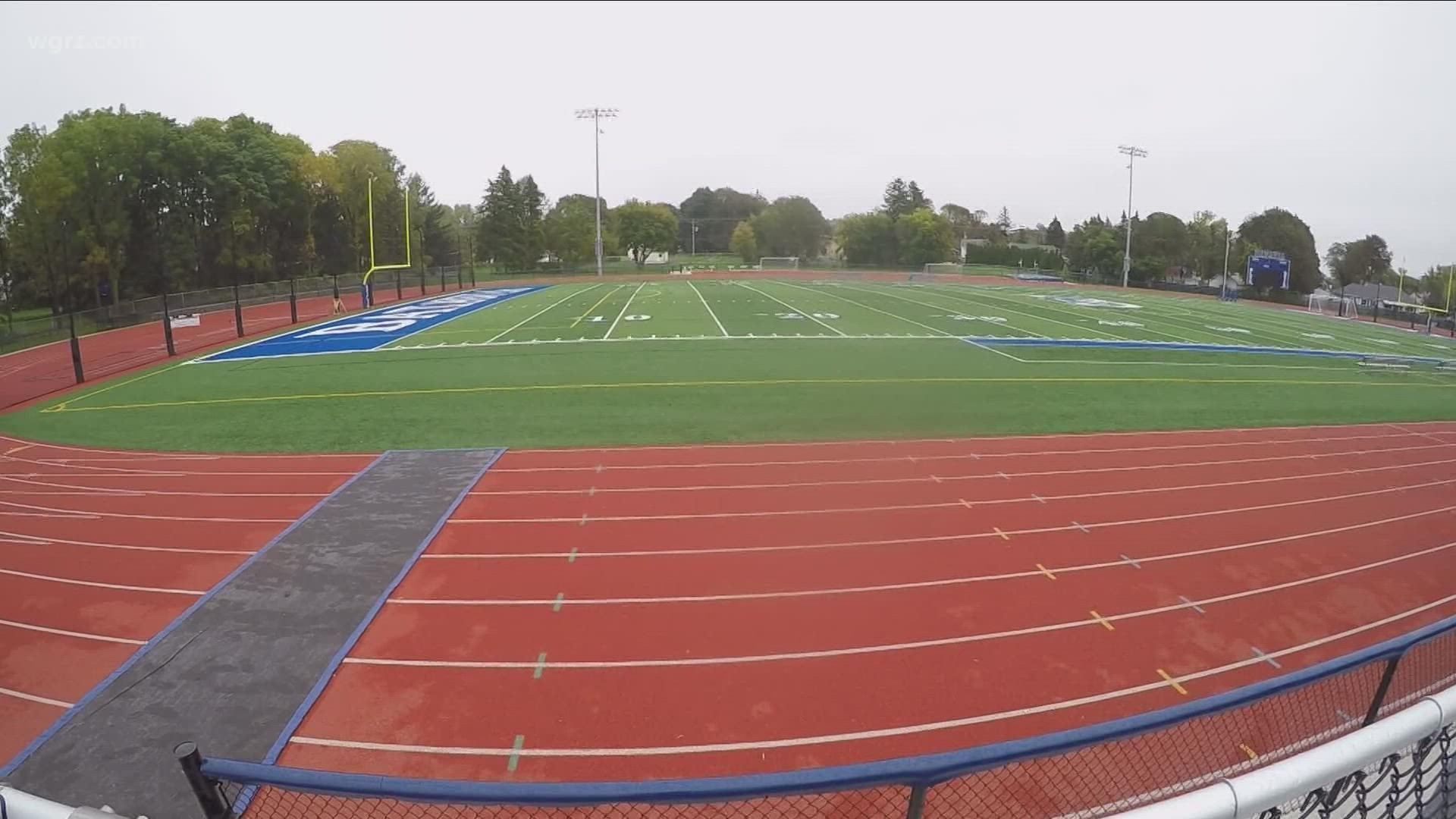 BATAVIA, N.Y. — Batavia High School sports fans have been enjoying the fall sports season and the school is happy to have so many fans in the stands. However, some of the younger fans have been causing disruptions at events.

Batavia Central School District is asking parents to accompany students in sixth grade or younger to games. In a Facebook post, the district said unsupervised younger students have been causing issues at games.

The district wrote in the post, "We've been experiencing disruptions at our events due to younger students being left unsupervised."

Supervision of younger students is in an effort to maintain student safety and allow everyone at the game to enjoy their experience.

"I think it's a good idea in regards to just having some parent oversight so kids aren't just running around having free reign to do whatever they want," said Detective Eric Hill of the Batavia Police Department.

Police tell us there hasn't been any uptick in problems or major incidents at school sporting events to warrant the new rule.

"On occasion, we will have a disturbance here or there involving some people at the games but there hasn't been anything new to my knowledge that's occurred this year that's different from previous years," Hill said.

Also similar to past years, police say the district has asked that police have a presence at school sporting events, to be proactive.

To get answers to our questions, 2 On Your Side called the school superintendent however we were told he was not in, so we left a message for the school athletic director and have not heard back. 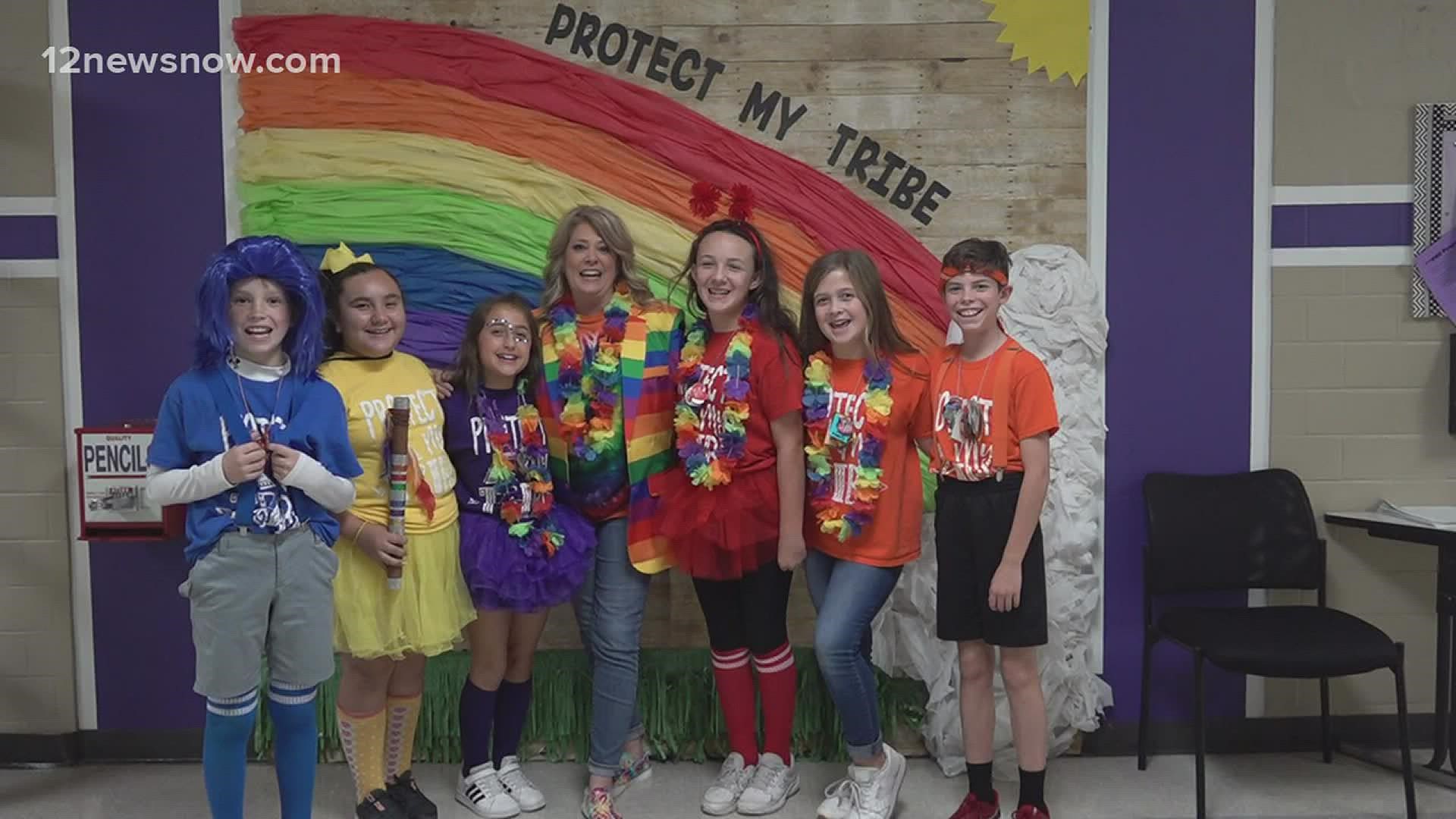