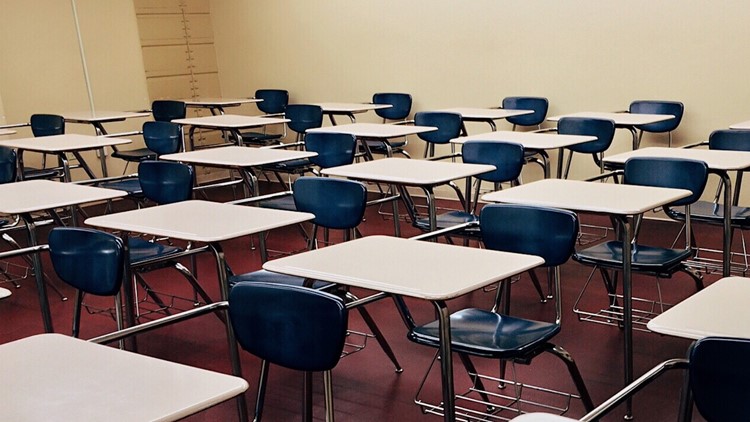 The TEA report card comes out the same week many students back back to school.

The report shows parents and students how their individual school or charter school rated among the school systems in Texas. They also received an A, B, C, D, or F overall, according to TEA.

Texas public schools are getting letter grades this year — a helpful resource to select a school that meets the needs of the student and monitors the school's academic growth.

Click here to search for a Texas school report card.

So how are the letter grades calculated?

Dallas Independent School District showed improvement in the 2018-19 school year compared to the 2017-18 school year. Its score remains a B but its overall score rose from 81 to 86 out of 100.

Fort Worth Independent School District earned a C, but its overall score rose from 75 to 79 out of 100 between the school years.

Plano Independent School District earned an A, even though its overall score dropped slightly last school year from 93 to 91 out of 100.

Click here to review resources for the 2019 Accountability Rating System.