The donation will fund $50,0000 in scholarships annually. 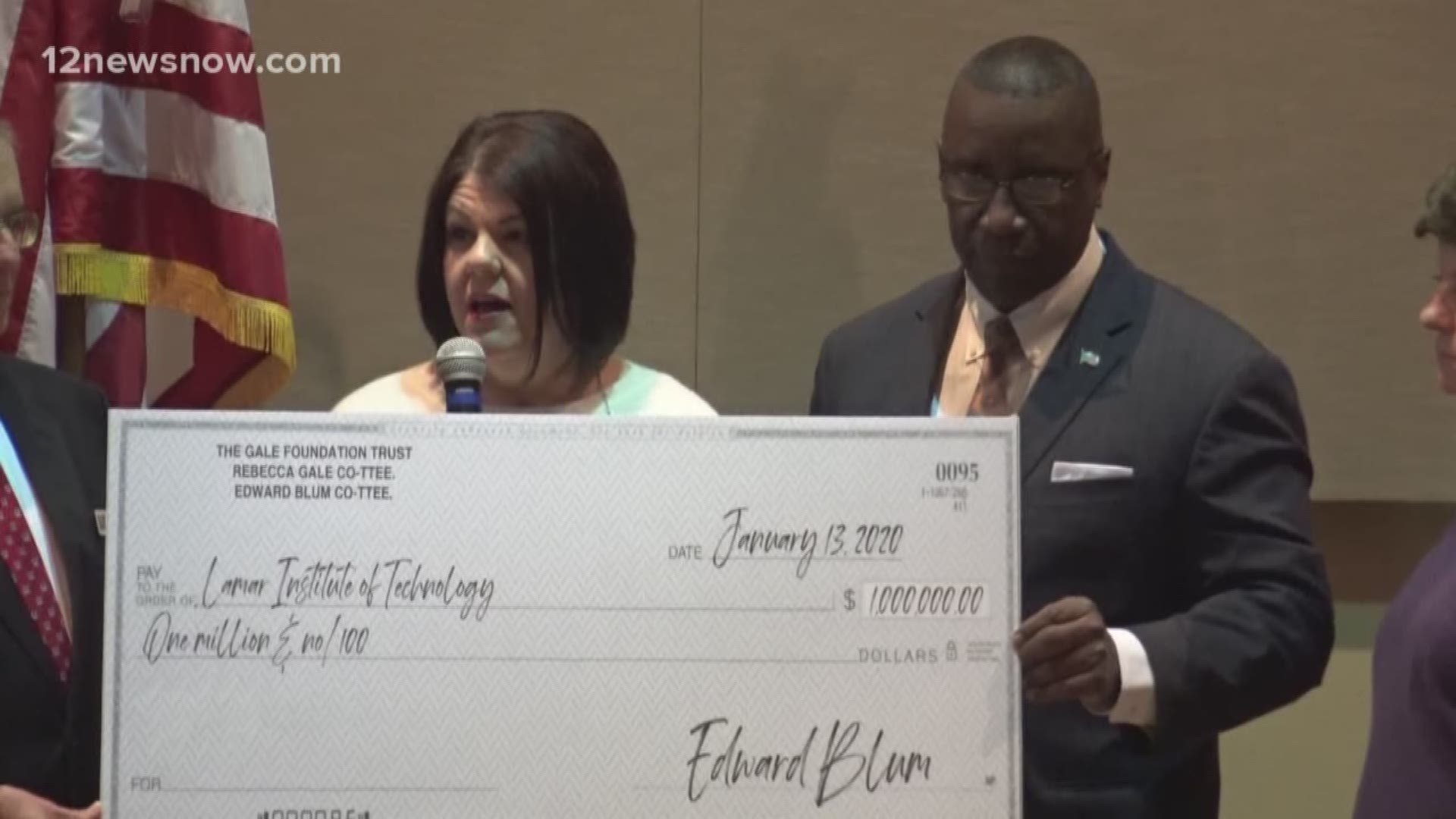 BEAUMONT, Texas — One Southeast Texas college this week got the largest single donation it has ever received.

The donation will fund $50,0000 in scholarships annually from the Rebecca & Edwin Gale Scholarship Endowment for full and part-time students as well as high school dual enrollment students according to the release.

From a Lamar Institute of Technology news release…

Dr. Lonnie L. Howard and the Executive Team at Lamar Institute of Technology will celebrate a $1 million donation from the Gale Foundation with check presentation at 12:30 p.m. on Monday, January 13 during the Institute's 2020 Professional Development Day. This unprecedented gesture of generosity to the Rebecca & Edwin Gale Scholarship Endowment is the largest single monetary donation in LIT's history.

Rebecca "Becky" Speed Gale, a former Beaumont resident and philanthropist, who recently passed away at her home in Alabama at the age of 80, was an educator. She and her late husband Edwin established the Gale Foundation and it was her wish to dissolve the Foundation upon her passing.  The Gale Foundation funded educational efforts, medical research, Jewish life, and programs to assist the needy.

Dr. Howard expressed gratitude, saying that this endowment "marks a huge milestone in scholarship development at LIT. The funds will make the 'American Dream' more attainable by increasing student access, success and reducing their debt."

Dr. Howard and LIT appreciate the role that longtime supporter and LIT Foundation Board member, Hoke Peacock, played in attracting LIT to the attention of the trustees of the Gale Foundation over several years and his efforts in finalizing the terms of the endowment. 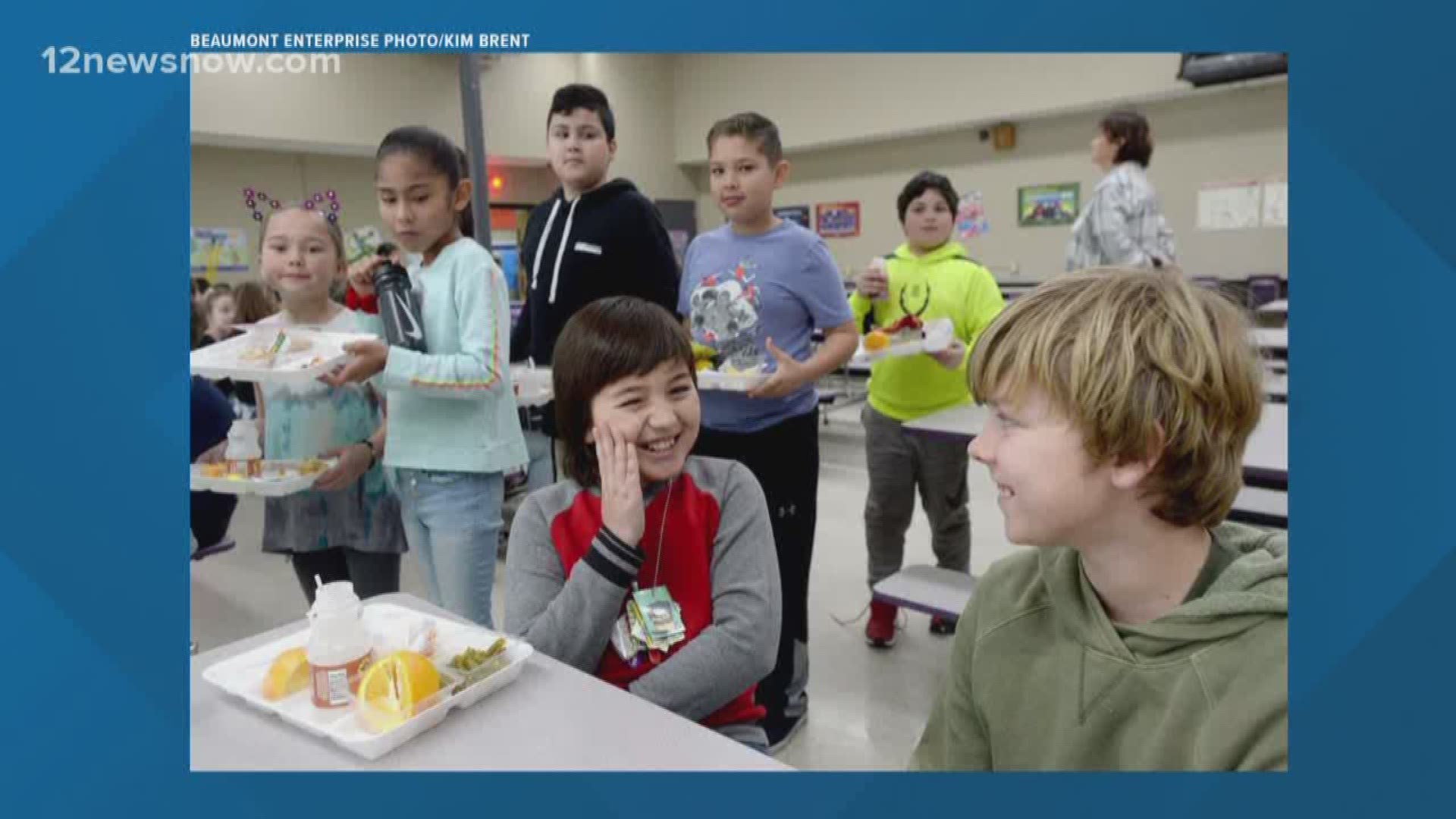