How to know if you damaged your eyes during the eclipse

If you, for some reason, looked directly into Monday's eclipse, you might wonder: Did I just damage my eyes? 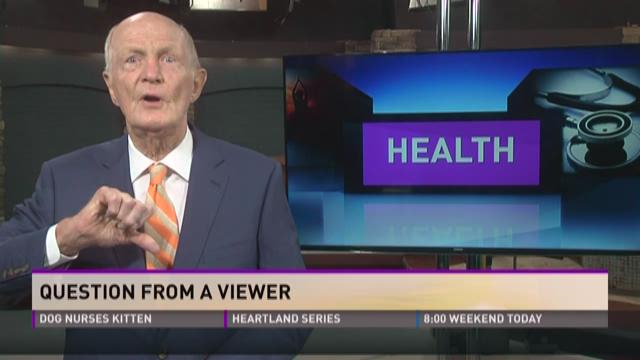 If you, for some reason, looked directly into Monday's eclipse, you might wonder: Did I just damage my eyes?

Whether by accident or disregard, untold masses looked at the sun with unshielded eyes during the must-see-safely event. By Monday afternoon, people were already freaking out about their eyes online.

The sun isn't more damaging to your eyes during a solar eclipse than on any other day. But as Ohio optometrist Michael Schecter told USA TODAY, the moon's covering makes it a lot less painful to look at it for a lot longer. That makes it tempting for folks to peer over their cardboard eclipse glasses to see "what's really going on," Schecter said.

So how long can you look before getting hurt? Not long, says Jacob Chung, Chief of Ophthalmology at New Jersey's Englewood Hospital.

"If you look at it for a second or two, nothing will happen," he said. "Five seconds, I'm not sure, but 10 seconds is probably too long, and 20 seconds is definitely too long."

You won't feel any pain if your eyes suffer damage, Chung said, because our retinas lack pain fibers. Retinas can't heal themselves, either, he said, making permanent damage a possibility.

This image from USA TODAY shows the parts of the eyes that are sensitive to extended exposure to &nbsp;the sun&#39;s rays. In an eclipse, it is not uncommon to hear people suffering eye damage from staring at the event for too long. &nbsp;

Any blurry vision won't kick in for a day or two, after the affected area swells "like an egg yolk" Schecter said. It can take months, even a year, for eyes to return to normal, he said — if it they do at all.

“You would basically get a burn on your central vision," Schecter said.

A 2001 study looked at 45 British patients who viewed the 1999 solar eclipse. While 20 patients claimed symptoms of affected vision, just five showed damage on their retinas. All five looked at the eclipse for 18 seconds or longer, Slate's Will Oremus noted.

One way to test at home whether you've damaged your eyes is to print off an Amsler Grid, Schecter said, a tool used to detect vision problems. Closing each eye separately, focus on the center dot and see whether the surrounding grid appears wavy, splotchy or distorted, he said.

An eye doctor, of course, can properly diagnose whether you've indeed damaged your eyes.