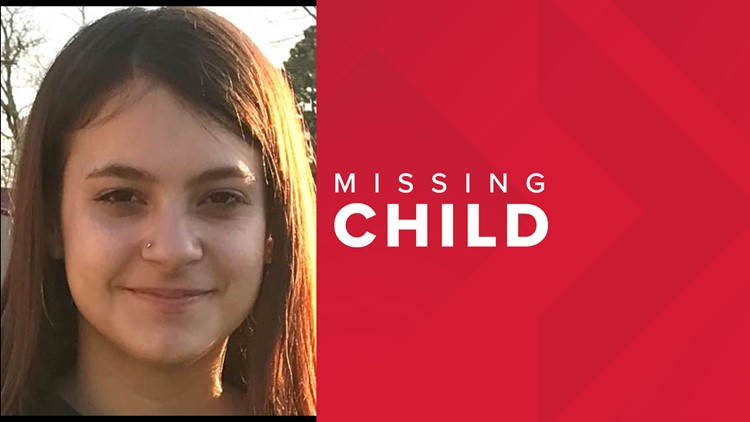 Photo by: National Center for Missing and Exploited Children

BROWNSBORO, Texas — Authorities in East Texas are searching for a 17-year-old girl who has been missing since early July.

Madelynn Delagarza was reported missing on July 2 in Brownsboro.

Madelynn is biracial between White and Hispanic. She has brown hair and eyes. She is about 5'6'' and weighs about 120 lbs.

She may also go by Madeline.

If you have any information on her whereabouts, call the Van Zandt County Sheriff's Office at 903-567-4133 or the National Center for Missing and Exploited Children at 1-800-THE-LOST.