More than $2,000 was donated to help Jeremy Page replace what a thief took. 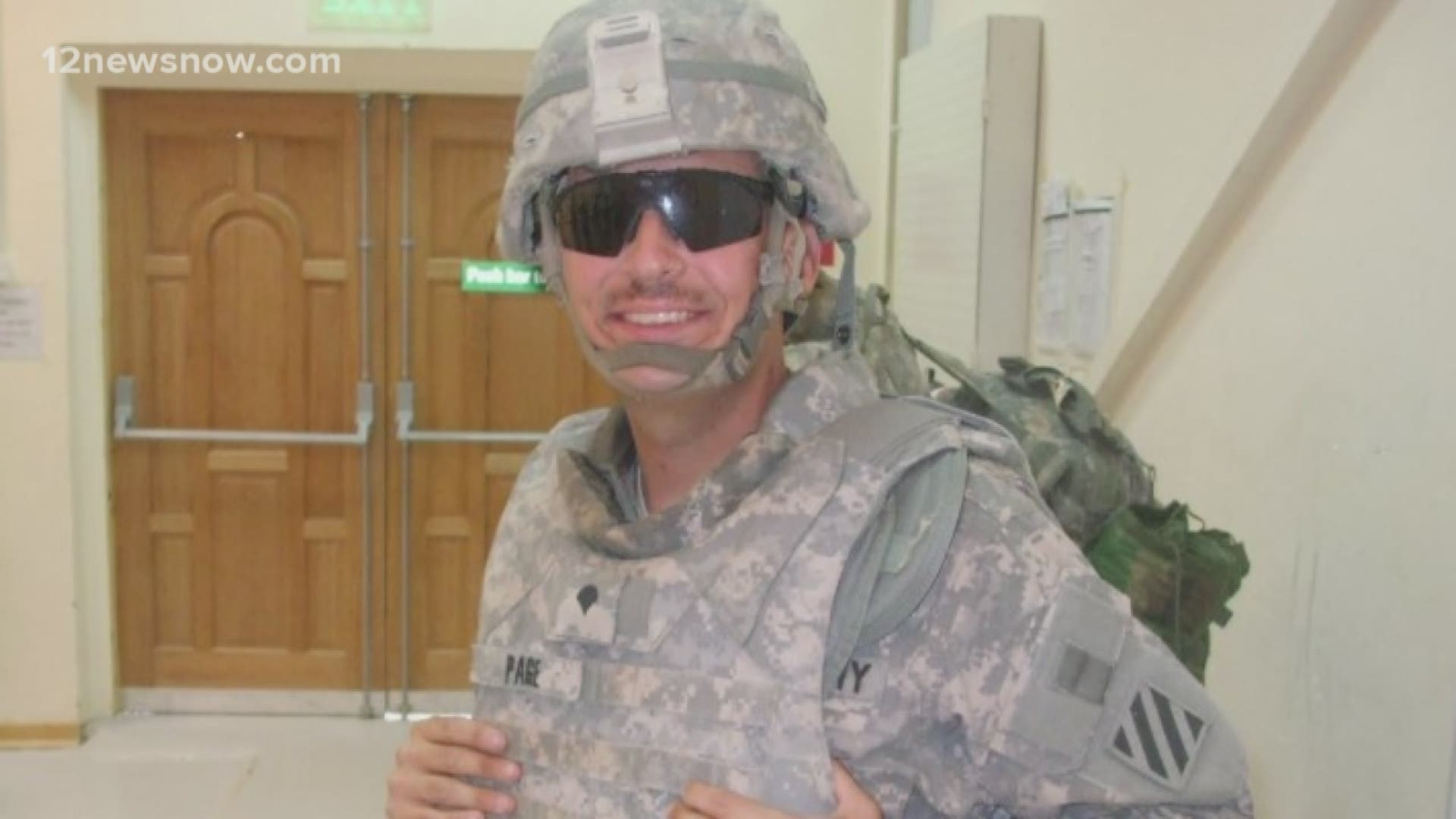 Jasper County Sheriff's deputies still don't know who the armed man was that stole Jeremy's $600 bicycle Wednesday. In seconds, his only way of getting around was gone.

"I have non-epileptic stress attacks, so I have what looks like seizures, because of that I can't drive a car," Page said. "I like to be independent, so I ride a bike everywhere."

D&S Auto Repair in Buna led the rapid fundraising effort. More than $2,000 was donated to Paige to help him buy a replacement bicycle at Bicycle Sports in Beaumont.

"I get to pick out something much nicer than what I had before," said Page.

Jeremy tested a few options before choosing an electric bicycle which will help him get around easier. "It rode awesome. It threw me off the loop, and I was like, what it this thing doing?"

Page regularly rides 15 to 20 miles per day. Jeremy said it's amazing to see how good people respond to a bad situation.

Jeremy plans on give the extra money that was donated back into the community.  The new bicycle will be presented to him Saturday at Cougar Stadium in Buna at 7:30 p.m.