DETROIT — A photo of a group of Detroit firefighters posing in front of a burning house is now under investigation, according to reports.

“There are a lot of ways to celebrate a retirement. Taking a photo in front of a building fire is not one of them," Jones said in a statement to WXYZ. "We will investigate this matter and follow the facts where they lead us. If this photo is verified, discipline will be in order.”

The original picture was shared to the Detroit Fire Incidents Page. It was posted on New Year's Eve and captioned: "Crews take a moment to get a selfie on New Years!"

WXYZ said some of the comments on the photo thought the visual was in bad taste. Others congratulated the crew on their hard work.

Eventually, the photo was removed. The Detroit Fire Incidents Page shared a statement to Facebook on New Year's Day, clarifying that no one running the page took the photo.

"We were asked to post it by a firefighter for the City of Detroit," the statement read. "The only reason is was removed is [because] we received messages by guys on the job stating they had been threatened."

Detroit Fire confirmed the house, which is located on the city's southwest side, was vacant, as well as the home next to it, WXYZ said. 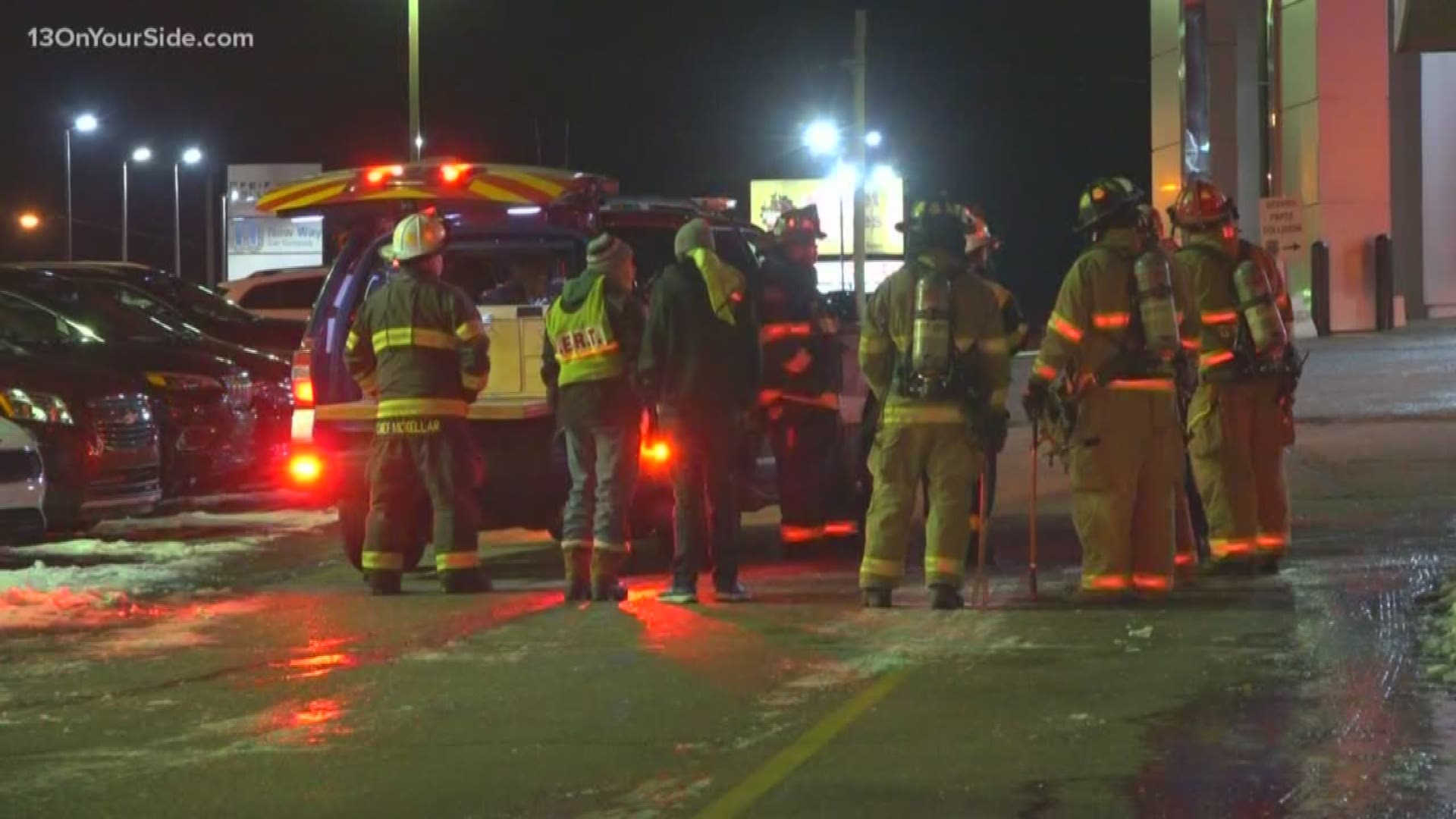