In an effort to fight back cyber bullying all across Texas, the Governor signed senate bill 179 into law. Also known as David's law. 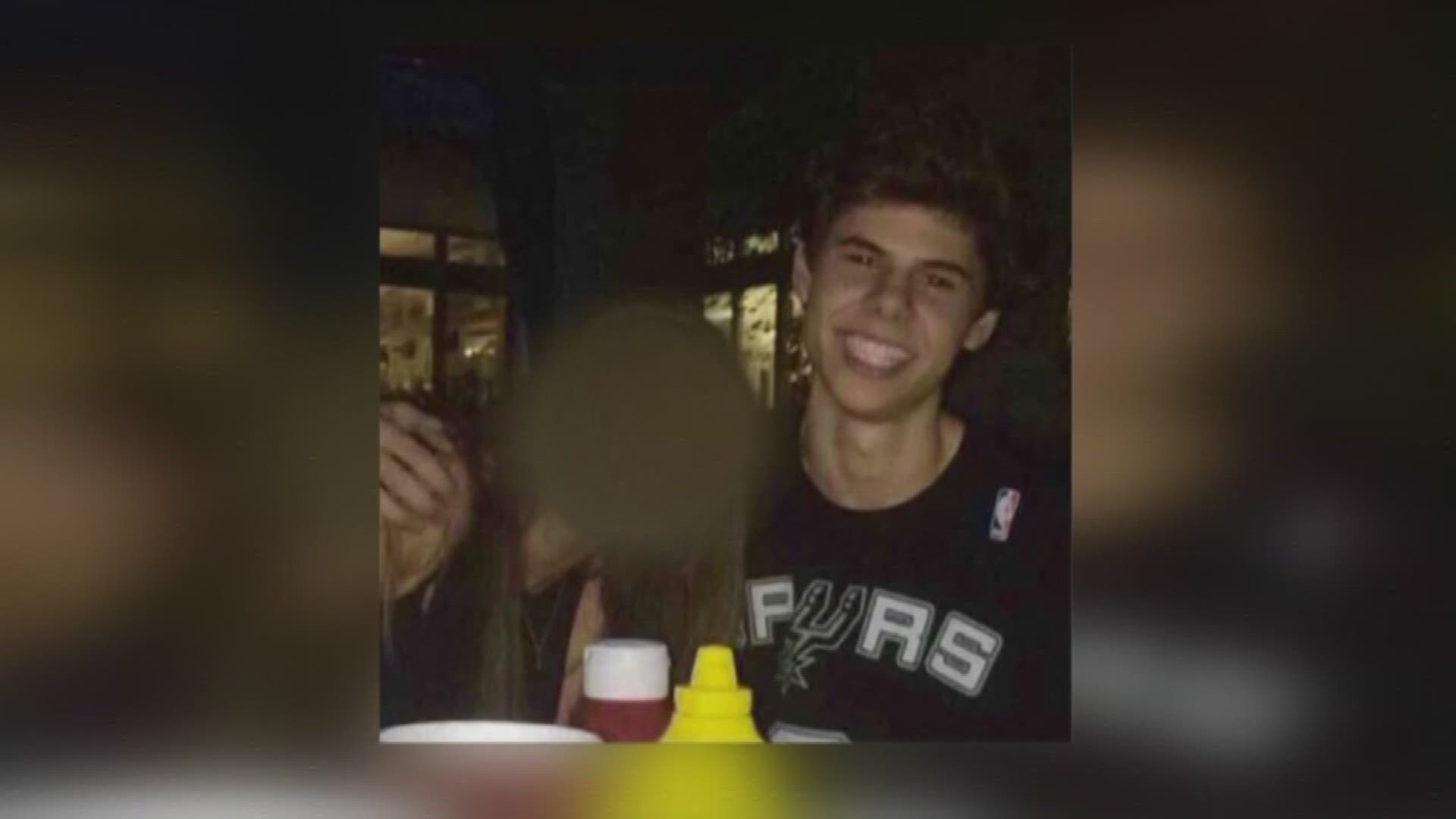 Governor Gregg Abbott recently signed Senate Bill 179 into law to fight back against cyber bullying across across Texas. It's also known as David's Law.

David Molak was 16 when he took his own life, after being harassed online. His brother Chris talked shared with CBS 19 what the law could mean for Texas families in a similar situation.

"It definitely helps us sleep at night knowing we've truly accomplished something into the code of Texas Law," Chris said. "We've really been able to change the minds of a lot of people in Austin."

Chris explained how combating bullying is not 'turning the computer or phone off'. He said cyber-bullying would be prevalent in the future if it is not handled.

David's Law would require the board of trustees of schools to adopt a policy, which would prohibit bullying. School districts would have to notify parents if a student is a victim or the alleged aggressor. School districts like Longview ISD said it has a zero bullying tolerance, but they've planned on adjusting to for the new law into its anti-bullying policy. If a student is found guilty of cyber-bullying, they can receive a punishment of a class B misdemeanor.

David's Law is re-defining what is considered to be bullying. Even though students are on summer break, they can still be harassed online. Experts like Brenda McBride, a counselor, said there are signs parents can catch if their child is being targeted.

"An ounce of prevention is worth a pound of cure and this is no exception," McBride said. "Bullying is a very embarrassing thing."

McBride said a child could be isolating themselves from their family or activities from school they used to be on. She said parents should observe their child's behavior before and after going on social media. Also, monitor their accounts and keep tabs on who their friends are.