Pleshette Carrington was sentenced to 10 years in prison Monday morning before Judge Raquel West, but her sentence was probated. 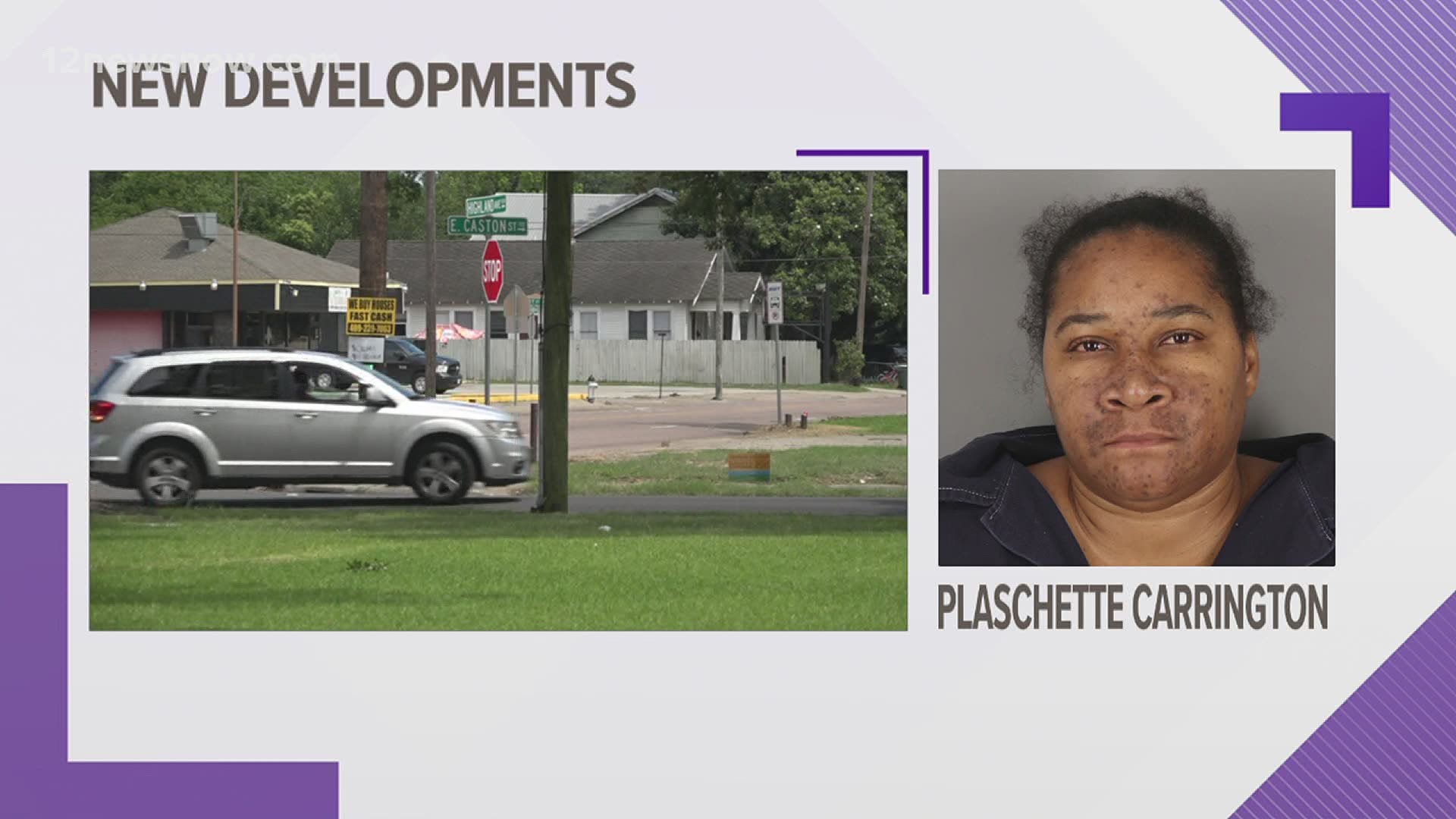 BEAUMONT, Texas — A woman who pleaded guilty to food stamp fraud in Jefferson County was sentenced to 10 years probation on Monday.

The sentence comes after an investigation into a Beaumont restaurant owner who was accused of using food stamps belonging to dozens of people to buy food for his eatery, Coleman's Burger Deli.

Pleshette Carrington was sentenced Monday morning before Judge Raquel West. She received 10 years in prison but the sentence was probated.

Carrington is one of 62 defendants accused of food stamp fraud after investigators say restaurant owner Johnny Ray Coleman used their food stamp cards to purchase food for his restaurant.

Coleman is set to stand trial October 19. He and 61 other people were indicted on fraud charges alleging that thousands of dollars in food bought with "food stamps" were sold at Coleman's Burger Deli June 12, 2019.

The Jefferson County District Attorney's office called it "a scheme involving the fraudulent use of benefits from the Supplemental Nutrition Assistance Program (SNAP) benefits" wherein $71,000 worth of food were sold at a Beaumont restaurant.