Woman on parole for robbery back in jail, accused of assaulting elderly woman in Port Arthur

Port Arthur Police said the woman was at an elderly woman's home when the two got into an argument. When the elderly woman called 911, she wrestled her phone away. 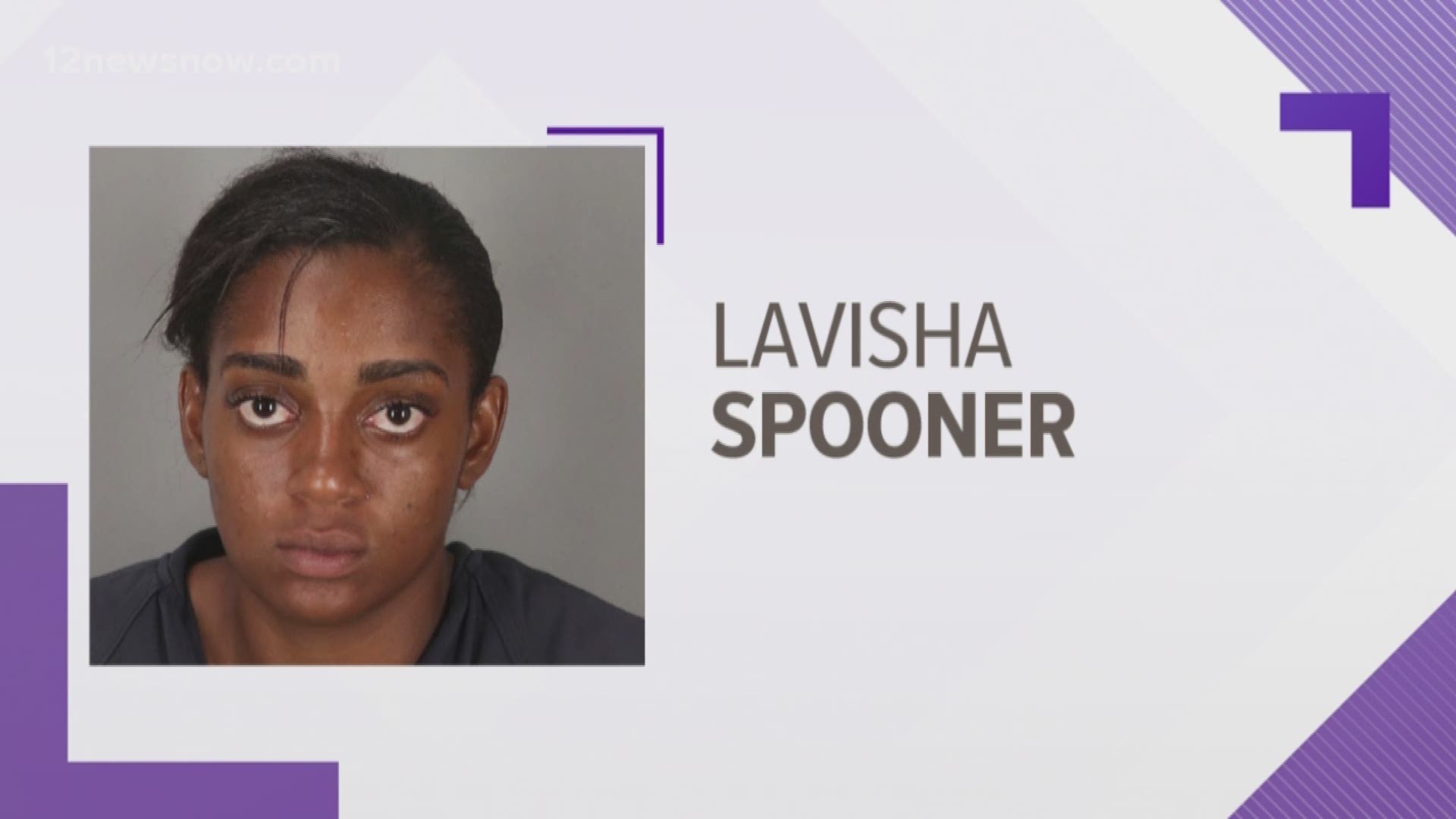 PORT ARTHUR, Texas — A woman who was on parole for a 2017 robbery conviction is back in jail after police she assaulted an elderly woman on Monday.

Lavisha Renae Spooner, 23, is charged with one count of injury to an elderly person.

A Port Arthur Police Department spokesperson said Spooner was at an elderly woman’s home in the 1200 block of 18th Street and got into an argument with the woman. The elderly woman tried to call police to have Spooner removed, but Spooner wrestled the phone from her.

No bond is set for the injury to an elderly.

Spooner is listed as being on a mental health hold, according to jail records.