“Individuals who contribute to the unlawful trafficking of prescription opiates will be punished.” 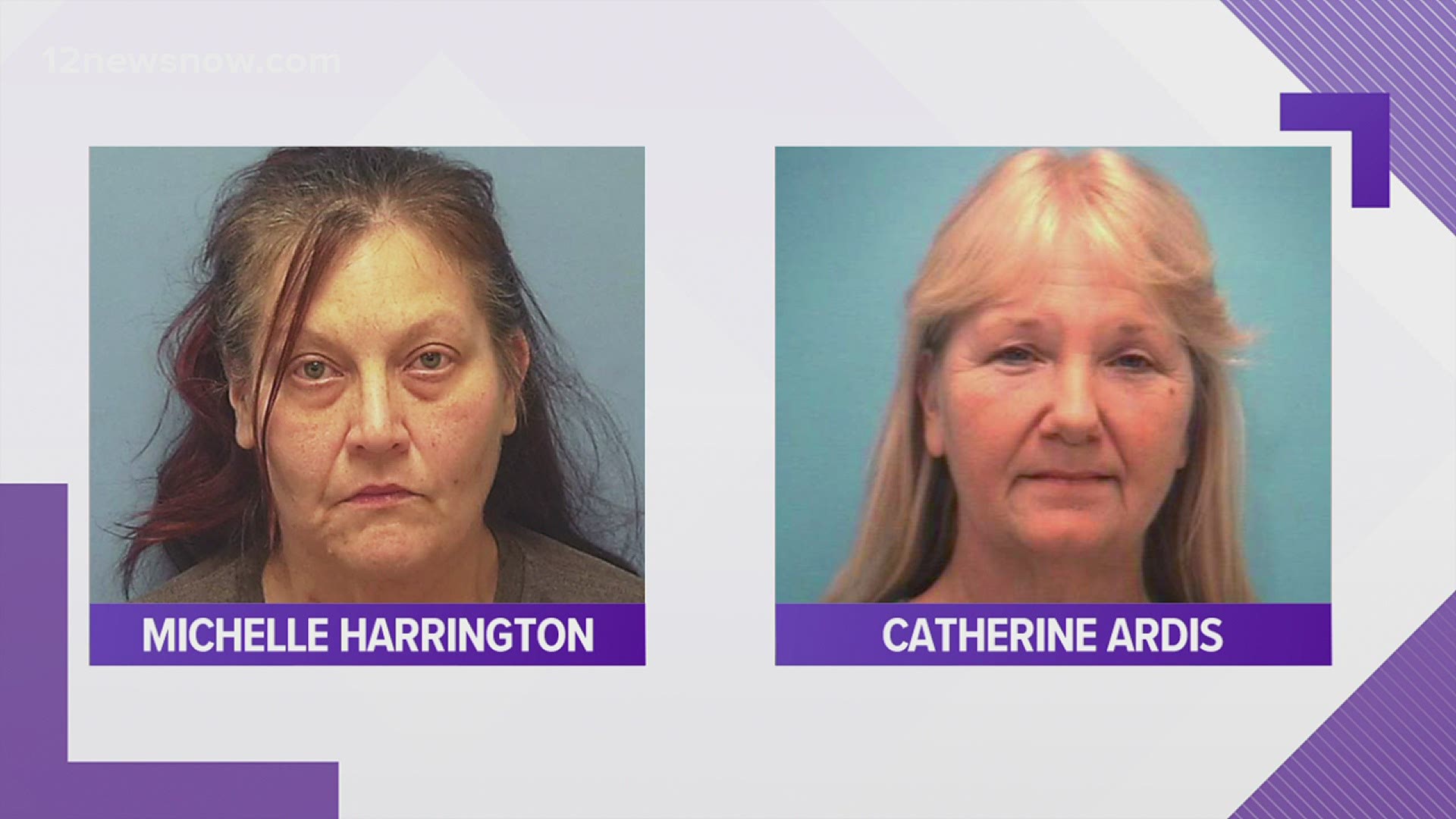 VIDOR, Texas — A Vidor woman has been sentenced to five years in federal prison for "maintaining a drug-involved premises" in the Eastern District of Texas, according to Acting U.S. Attorney Nicholas J. Ganjei.

Michelle Lea Harrington, 51, pleaded guilty to conspiracy to possess with intent to distribute a controlled substance on Sept. 10, 2020. On Friday, Harrington was sentenced to 60 months behind bars by U.S District Judge Marcia A. Crone.

Harrington rented out a house on FM 150 North in Vidor to three people, including 62-year-old Catherine Ardis, a news release said. Ardis pleaded guilty to the same charge as Harrington in September and was sentenced to 15 years in federal prison for drug trafficking charges on Jan. 22, 2021.

“Individuals who contribute to the unlawful trafficking of prescription opiates will be punished,” said Ganjei. “This conviction of a landlord who permitted the distribution of opioid pills in her residence is a clear message that our community will not tolerate those perpetuating the opioid crisis in southeast Texas.”

Harrington knew Ardis distributed hydromorphone pills from the house, court documents show. Hydromorphone, an opioid, is prescribed as Dilaudid and can be two to eight times more potent than morphine according to the DEA website.

Medical examinations determined at least three people died from poly-drug toxicity as a result of the opiates purchased at the home, according to the release.

This case was investigated by the following law enforcement agencies: