A police dog lost the suspect's trail near the railroad tracks at Dogwood Street.

VIDOR, Texas — Vidor Police are searching for a man who robbed a convenience store in the city on Thursday night.

The male suspect, wearing a black hoodie, walked into the Falls Convenience store in the 1900 block of South Main at about 10:50 p.m. as the clerk was preparing to close according to a news release from the Vidor Police Department.

He went up to the clerk, displaying a semiautomatic pistol, and demanded that she remove cash from the register and give it to him the release said.

The man then left the store and was last seen walking north with an “undisclosed amount of money” the release said.

Officers arrived at the store and searched the area for the suspect but were unable to find him.

Vidor’s K-9 officer “Rocky” was brought to the store and he was able track the man heading west along the railroad tracks behind the store to the north according to the release.

Rocky lost the suspects trail in the area of Dogwood Street and the railroad tracks the release said.

From the Vidor Police Department…

On Thursday, July 30, 2020, at approximately 10:49 PM, the Vidor Police Department Dispatch Center was notified of a Robbery that had just occurred at The Falls Convenience Store located at 1914 S. Main.

The caller advised a tall white male wearing a black hoodie approached her as she was closing the store.

The suspect produced a dark semiautomatic pistol from his pocket. He ordered her to retrieve the money from the register area and left the area.

The suspect was last seen walking N.B. from the parking lot with an undisclosed amount of money.

A search of the area by responding officers was conducted but no suspect was located. K-9 Officer Rocky responded to the scene.

Anyone with information on this Robbery is asked to contact Crime Stopper at (409) 833-TIPS (8477). Crime Stoppers will pay up to $1,000 for information leading to the identification and prosecution of the suspect. 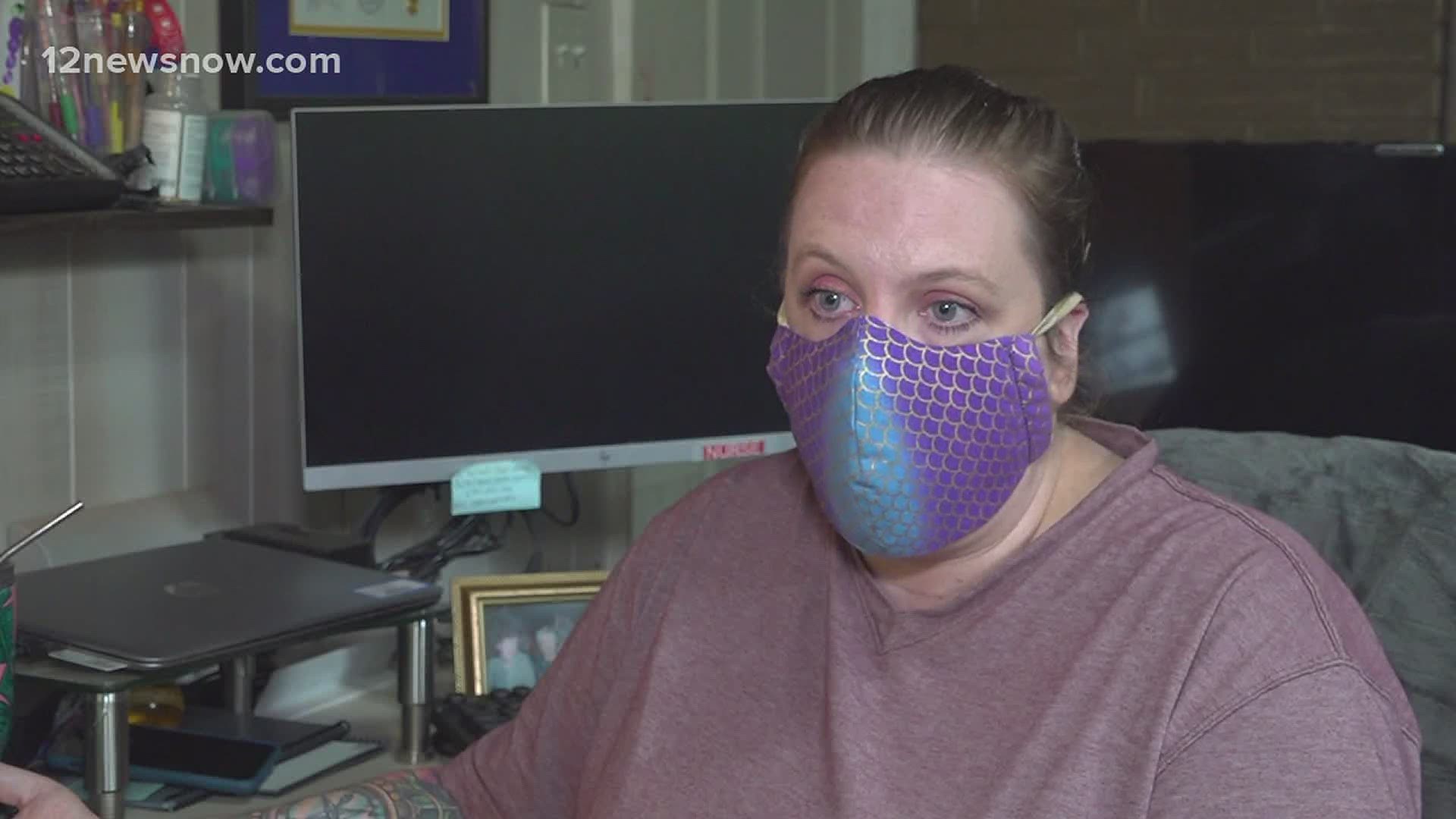