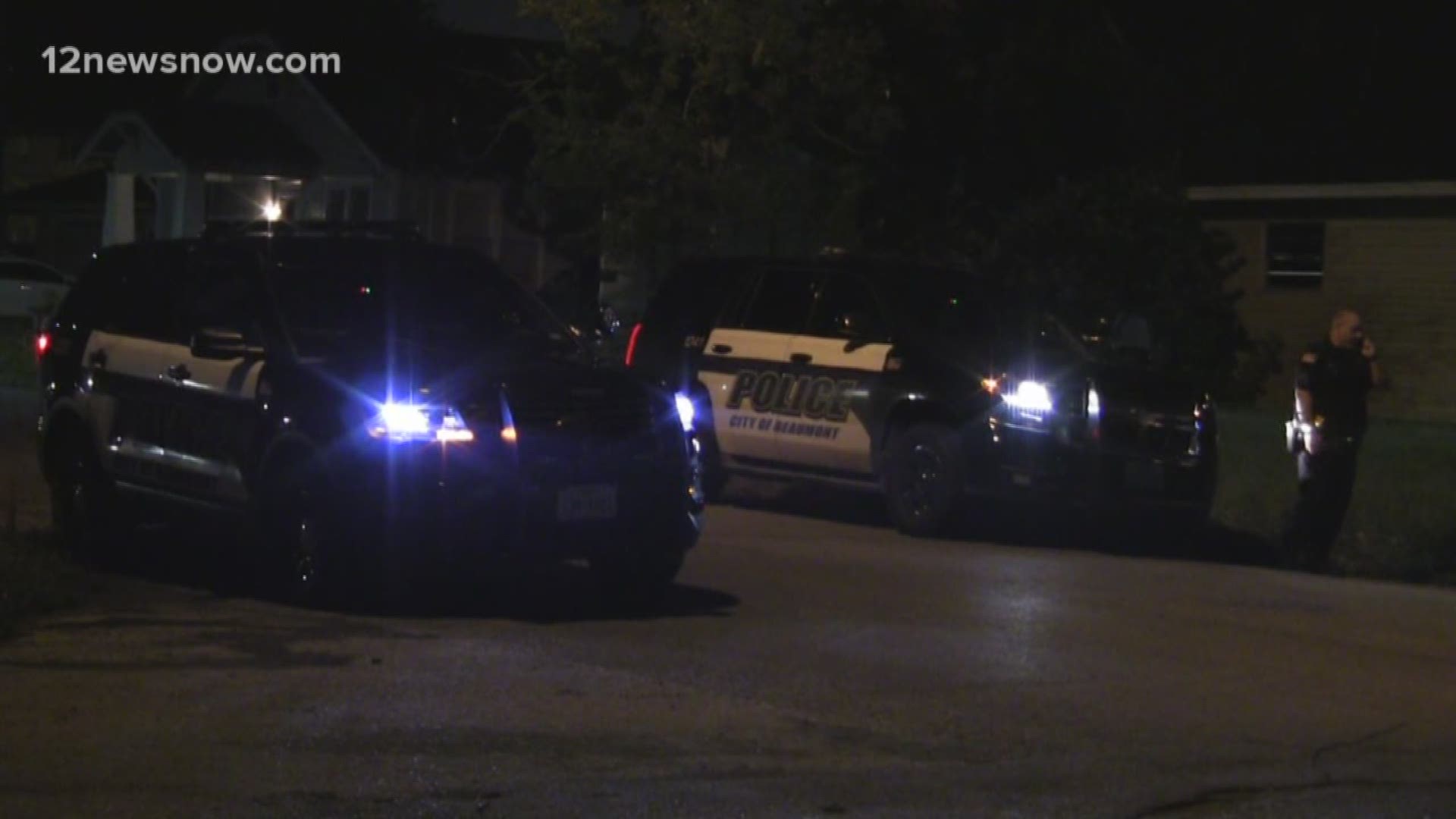 BEAUMONT, Texas — Police have identified the victim from a shooting Saturday at Dowlen and Eastex in Beaumont.

Early investigation shows a disturbance at CiCis Pizza led to the shooting according to police.

Police say the victim was shot while he was driving just after he left the parking lot.

Detectives are working to interview witnesses and gather information.

Police released pictures of several people they need help identifying according to the release.

On August 17, 2019 at approximately 5:47 p.m. Beaumont Police responded to a victim of a shooting in the area of Dowlen at Eastex. Officers quickly arrived and discovered a victim suffering from a gunshot wound. The victim was transported to St. Elizabeth hospital and later pronounced deceased. The victim was identified as Jesse Angel Rodriguez, age 20 from Beaumont.

The preliminary investigation revealed that a disturbance occurred at the CiCi’s restaurant prior to the shooting. The victim was shot while driving just after leaving the parking lot.

Detectives are still working to interview witnesses and gathering information. At this time, Detectives are asking for your help in identifying the people in the photos above. We need to speak with them in reference to this incident. If you have any information please contact the Beaumont Police Department at 409-832-1234 or Crime Stoppers of Southeast Texas at 409-833-TIPS (8477).

We would like to thank the public for the numerous tips. We would also like to thank the people that were initial shown in the photographs associated with this incident for their prompt response and full cooperation, which allowed us to quickly clear them and move forward with the investigation.