The shooting happened at an apartment complex on Burton Avenue. 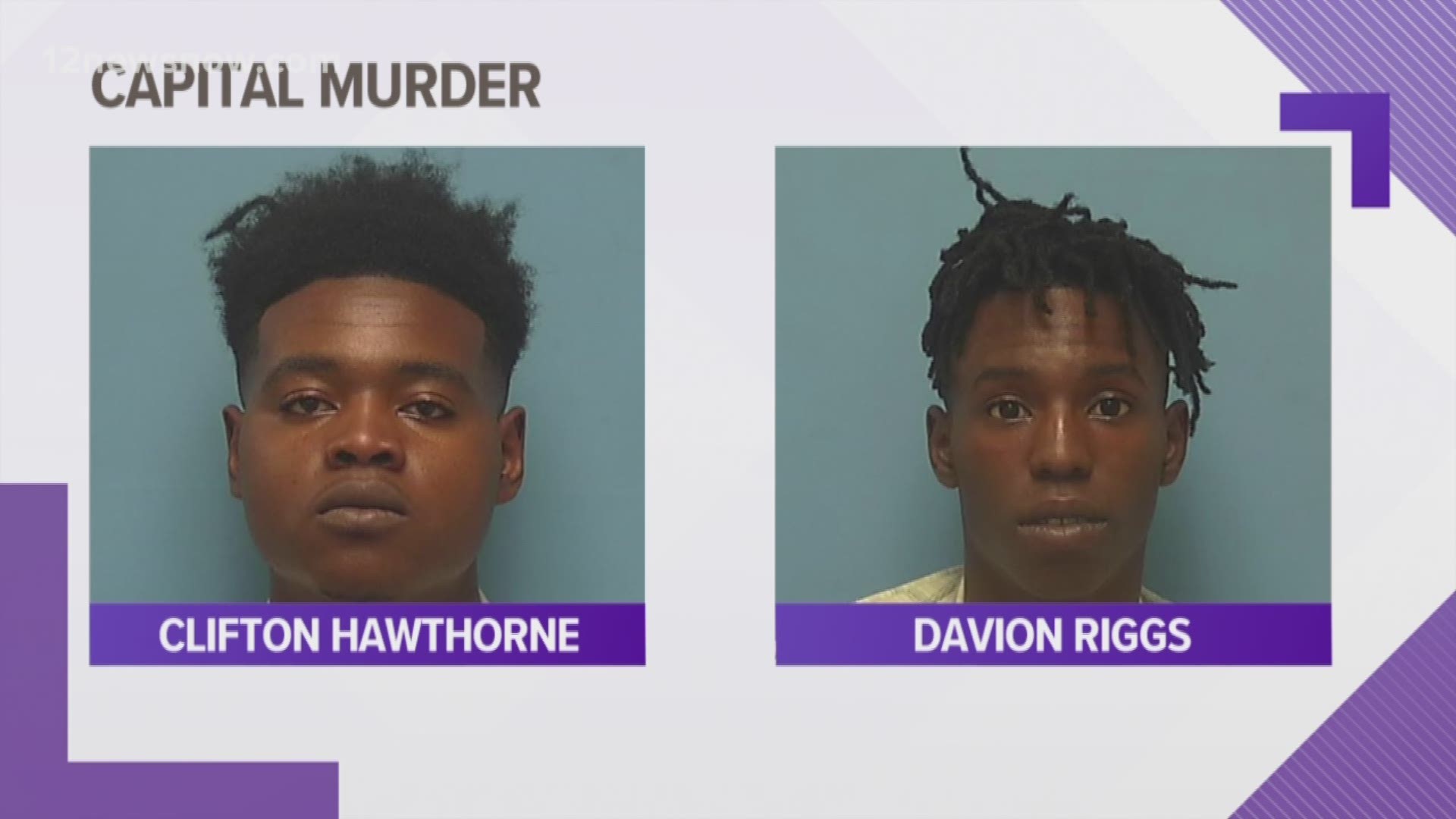 BEAUMONT, Texas — Police are looking for two suspects involved in a homicide in Orange.

The Orange police department received a report about a person who was shot around 1 p.m. Saturday. The victim was at Exceptional ER in the 1300 block of 16th Street.

When officers arrived, the victim was found with a gunshot wound to the chest.

The shooting happened at an apartment complex on Burton Avenue.

The victim is identified as Trey Chanley Gibson a 17-year-old boy.

Two suspects were involved in the homicide, according to the new release.

Police say the suspects may be associated with a teal four-door Buick with damage to the driver-side rear door area.

On April 4, 2020 at 1:09 P.M Orange Police Department received a report of a shooting victim at 1321 16th St., Exceptional ER.  Officers arrived and discovered Trey Chanley Gibson (W/M/17 yoa) with a gunshot to his chest.  The victim was pronounced deceased by Judge Price.

Officers were advised the shooting happened inside the fence at 610 Burton Ave.

Orange Police Department is requesting any information related to this homicide be forwarded to Orange PD at 409-883-1026 or contact Crime Stoppers at 409-833-TIPS or use the P3 app. 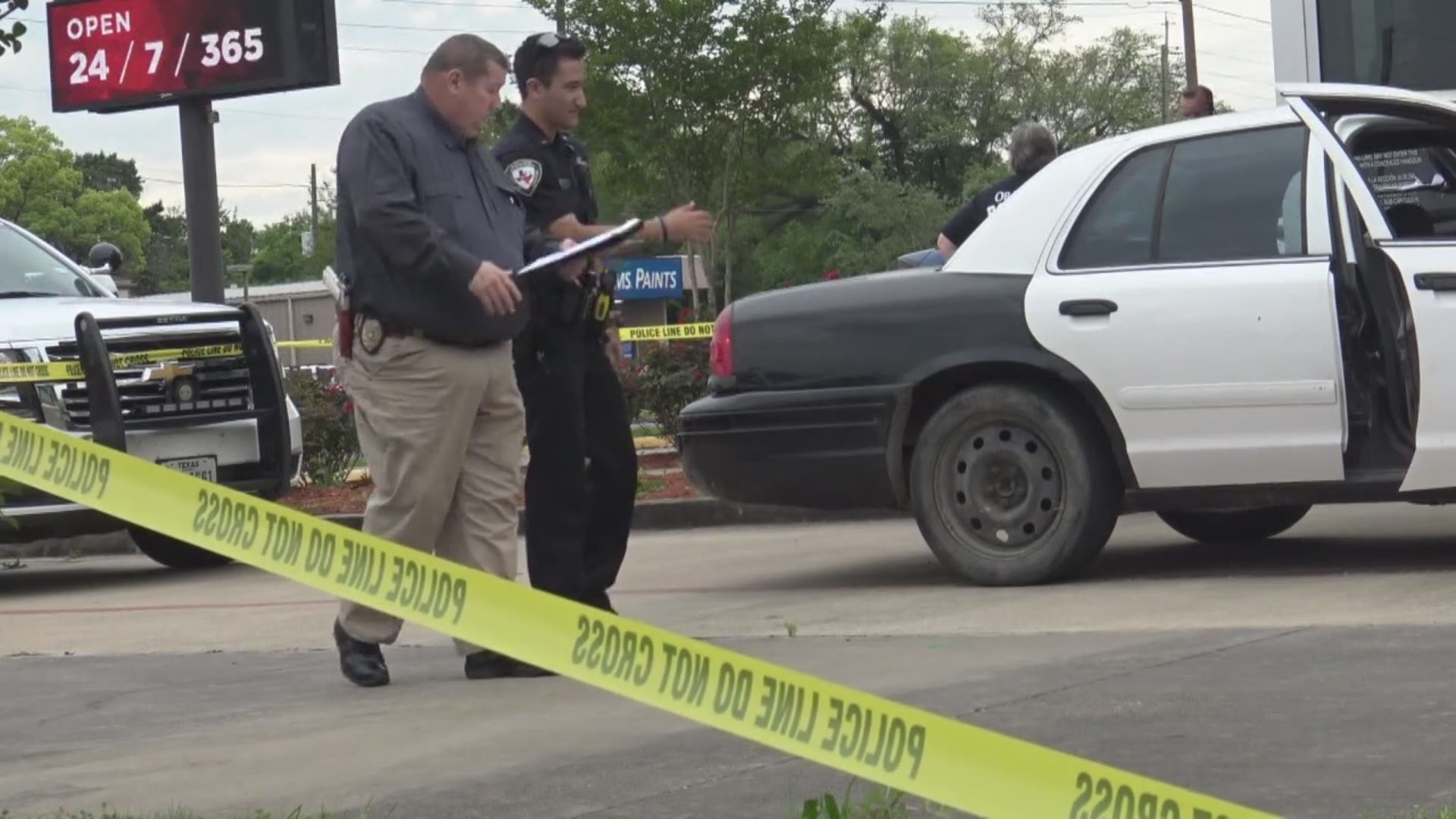 'Top Gun: Maverick' moved to Christmas release because of coronavirus 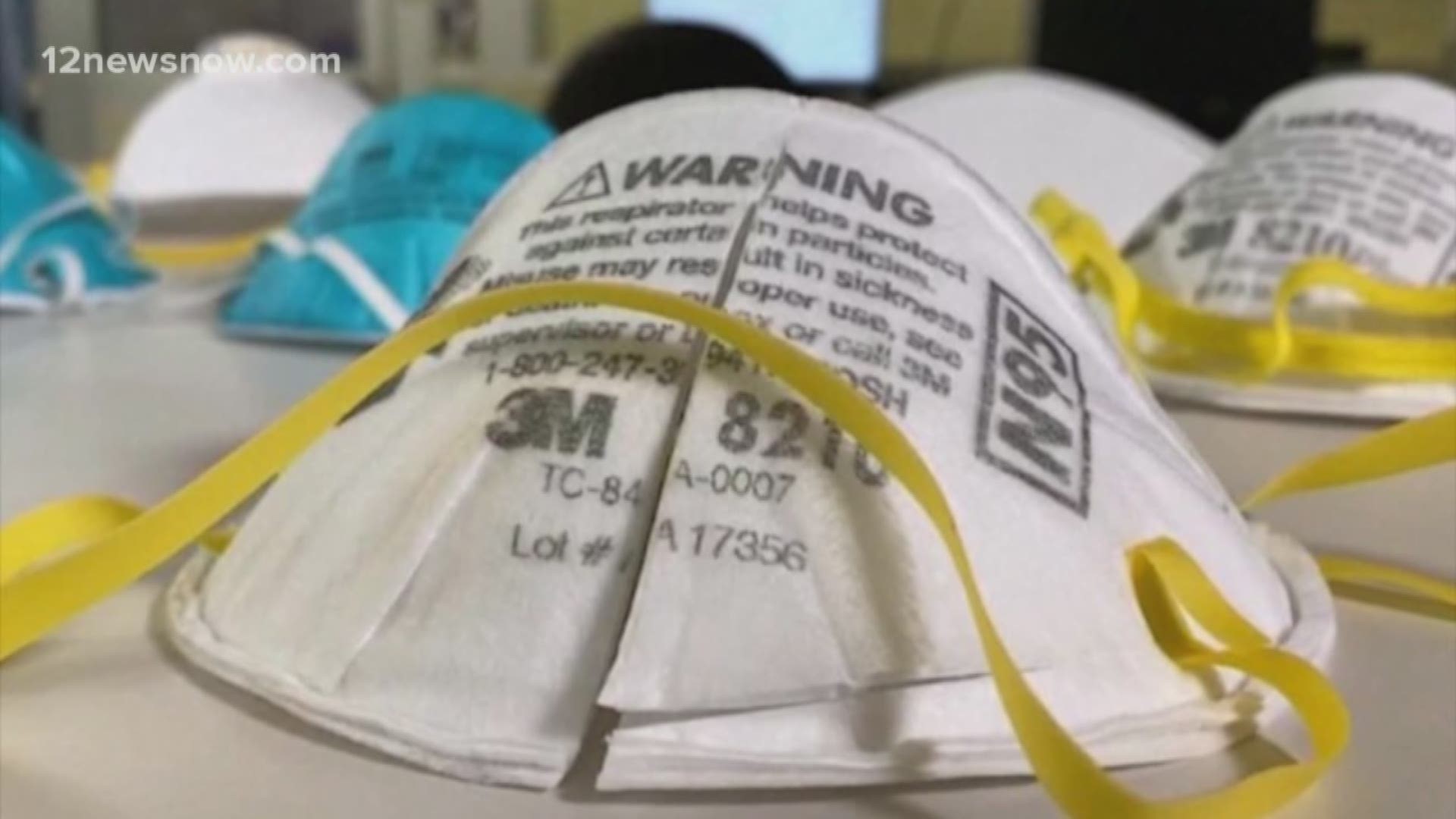