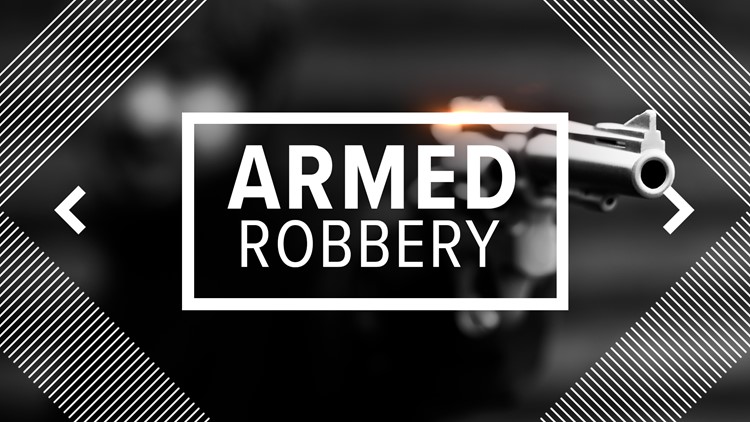 Two men told police they were approached by several other men in a vehicle. The men got out of the car and held up the two men at gunpoint, taking both personal property and cash from them, Lt. Rowe said.

Neither man was injured during the robbery. The police department's Criminal Investigations Unit continues investigating.