Louisiana officials were able to track down the two with the help of installed license plate reader cameras. 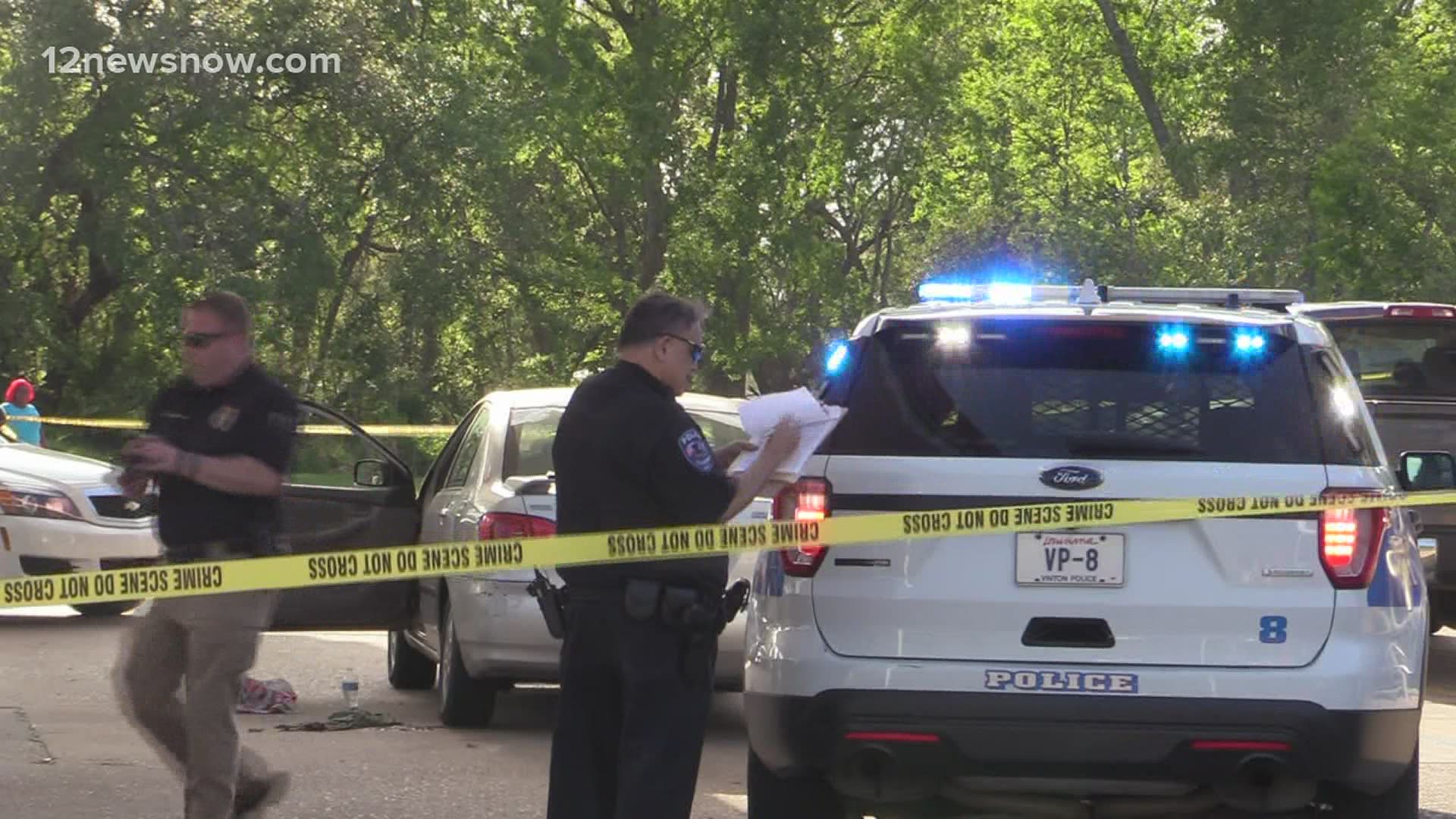 ORANGE, Texas — Two men from Orange are facing attempted second-degree murder charges in connection with a Monday shooting that sent one Louisiana man to the hospital, according to a news release.

On Monday around 5 p.m., officers with the Vinton Police Department were called to the 1400 block of Gum Cove Road for a shooting.

When officers arrived, they found a man suffering from a gunshot wound to his stomach. The victim was a 25-year-old man from Sulphur. He was airlifted to a nearby hospital and is in a stable condition, according to the release.

James Williams, 20, and Tayvis Wilson, 21, both of Orange, were arrested three days later for attempted second-degree murder, the release says.

Louisiana officials were able to track down the two with the help of installed license plate reader cameras.

A witness of the shooting incident reported a partial license plate number to Vinton Police officers who later shared it with the Calcasieu Parish Sheriff’s Office. By using the LPR data, law enforcement officials were able to locate and arrest Wilson and Williams.

They were booked Thursday into the Calcasieu Correctional Center. No bond has been set as of Thursday night.

The following agencies assisted in the investigation: 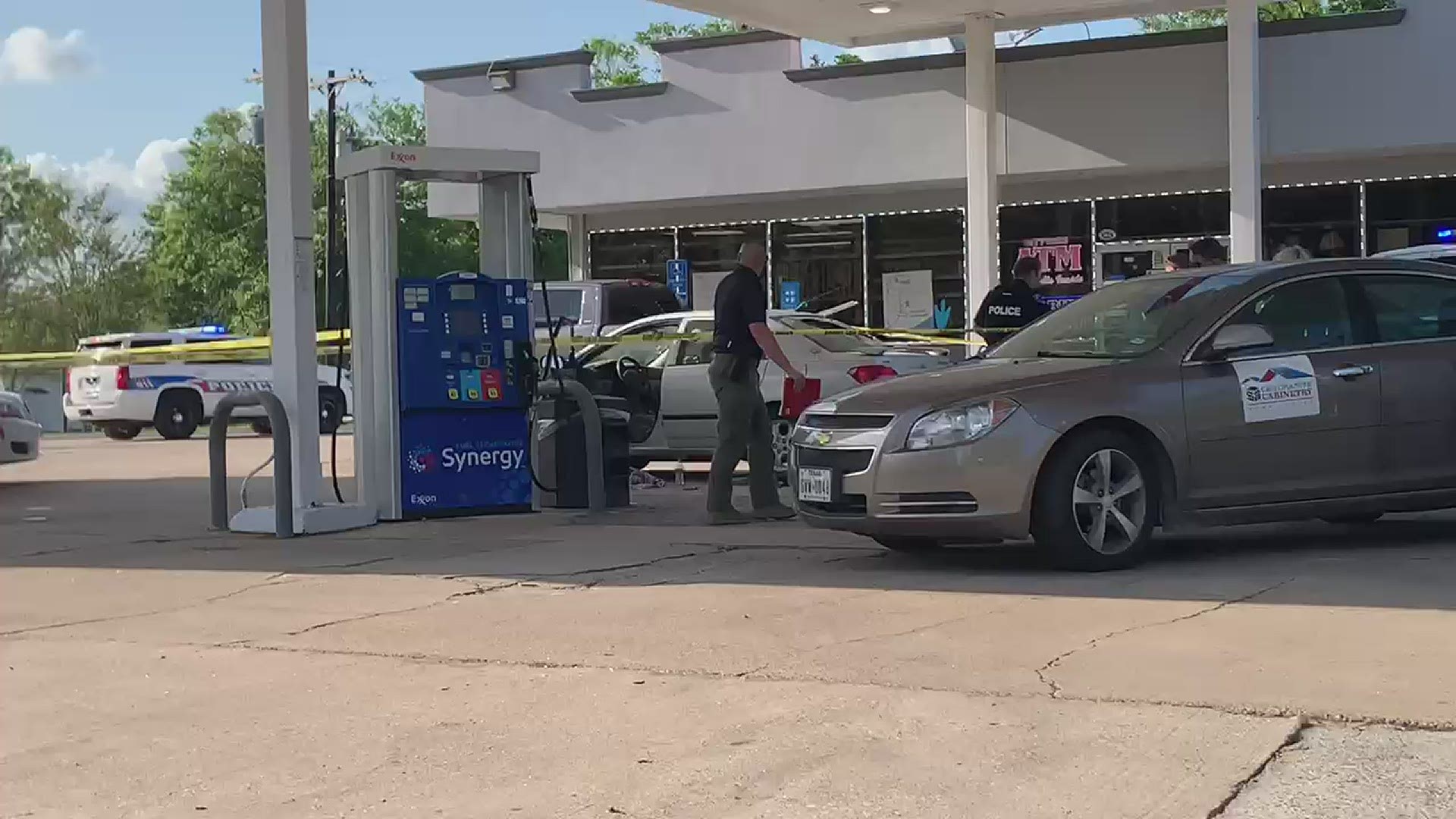