The injuries didn't appear to be life-threatening 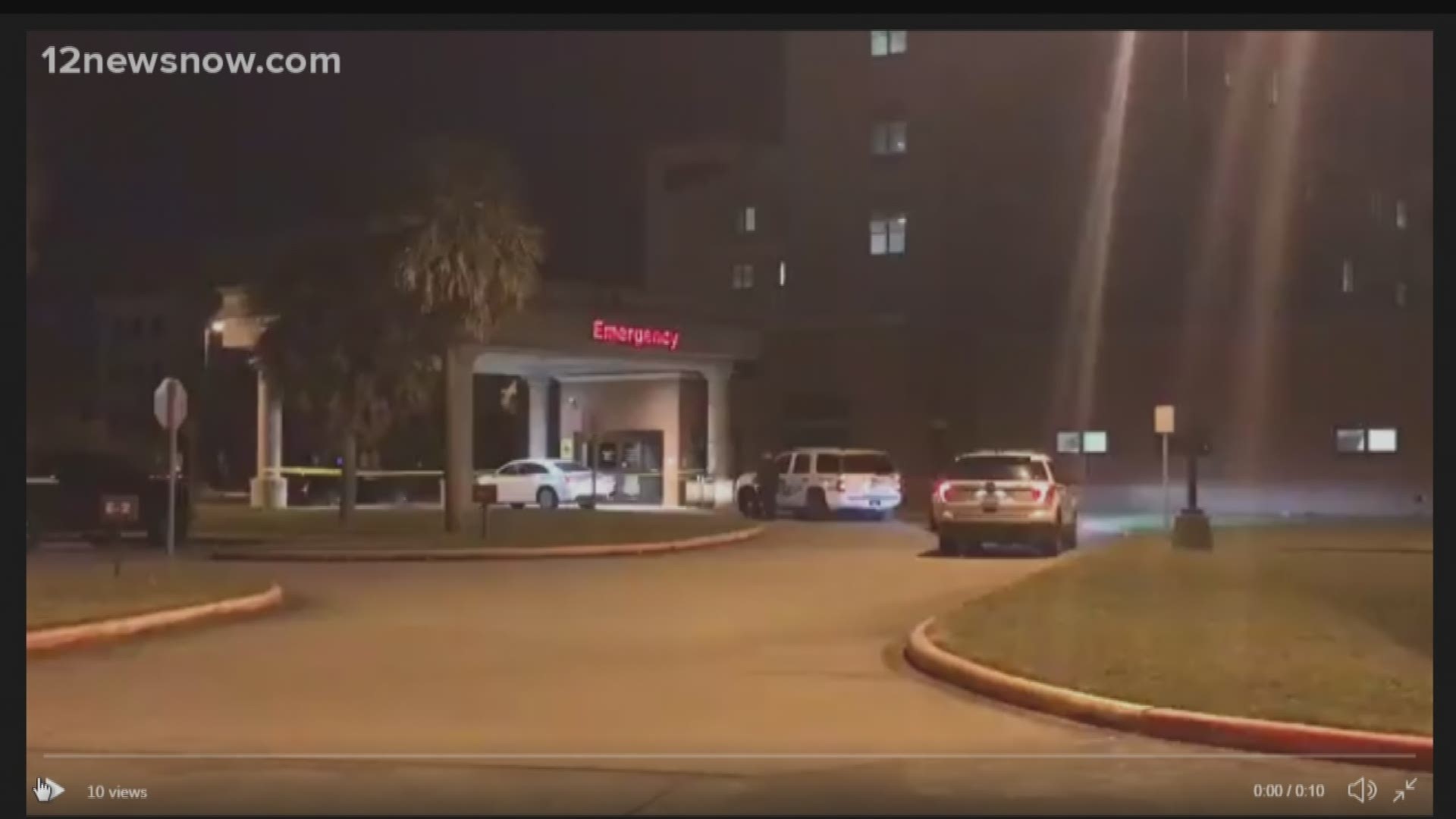 Chief of Police Gary Porter said one person had been shot in the leg and one in the hand, but the injuries aren't life-threatening.

The two victims showed up at the hospital Sunday night.

Police say staff from the Medical Center of Southeast Texas called them.

Porter said the shooting happened at Doornbos Heritage Park. The park is located off of Ave. H near Hillcrest Elementary School.

Investigators could be seen at the park late Sunday night, with the area taped off. 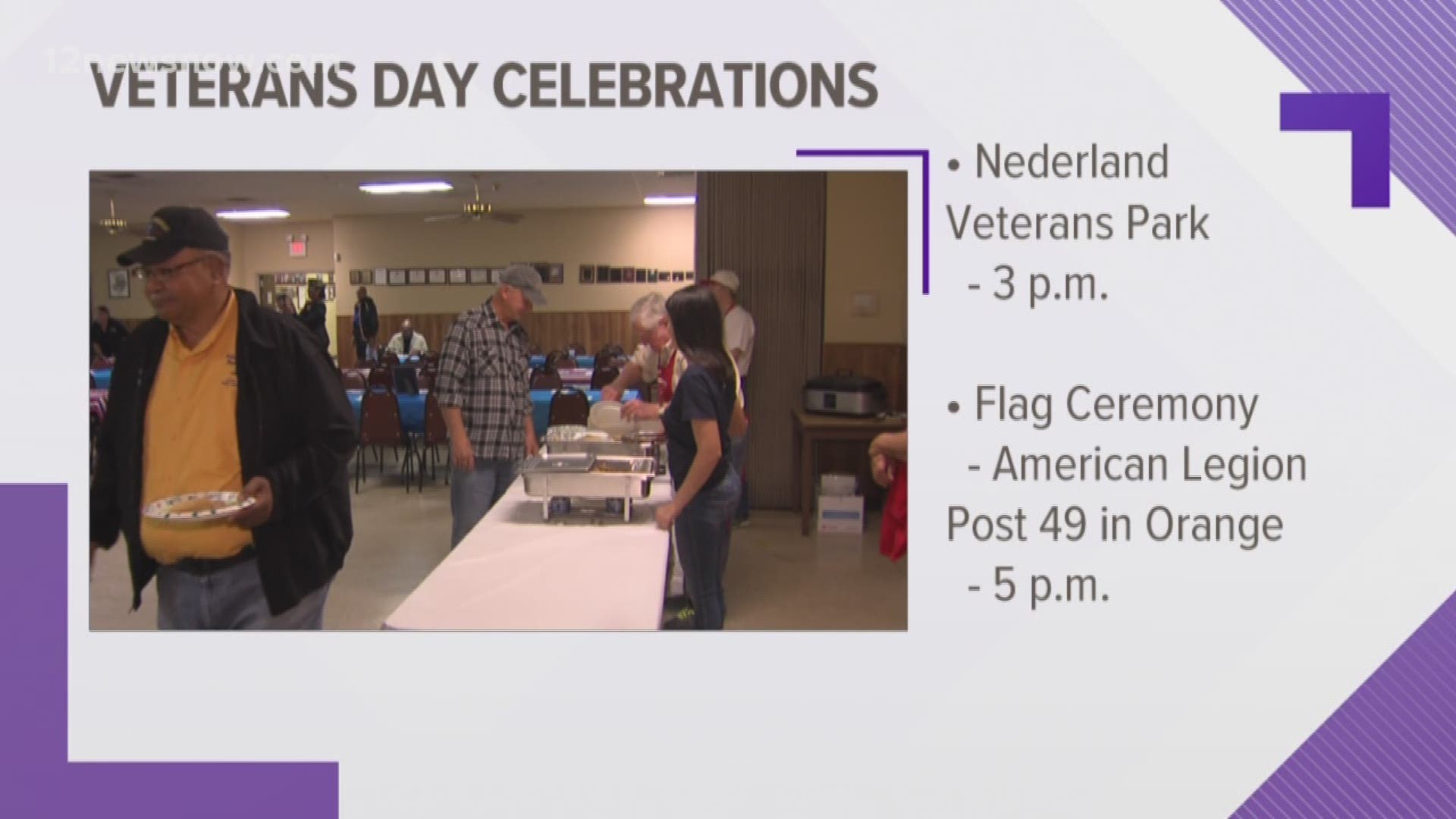