Investigators said the arrow hit the deputy above his eye. 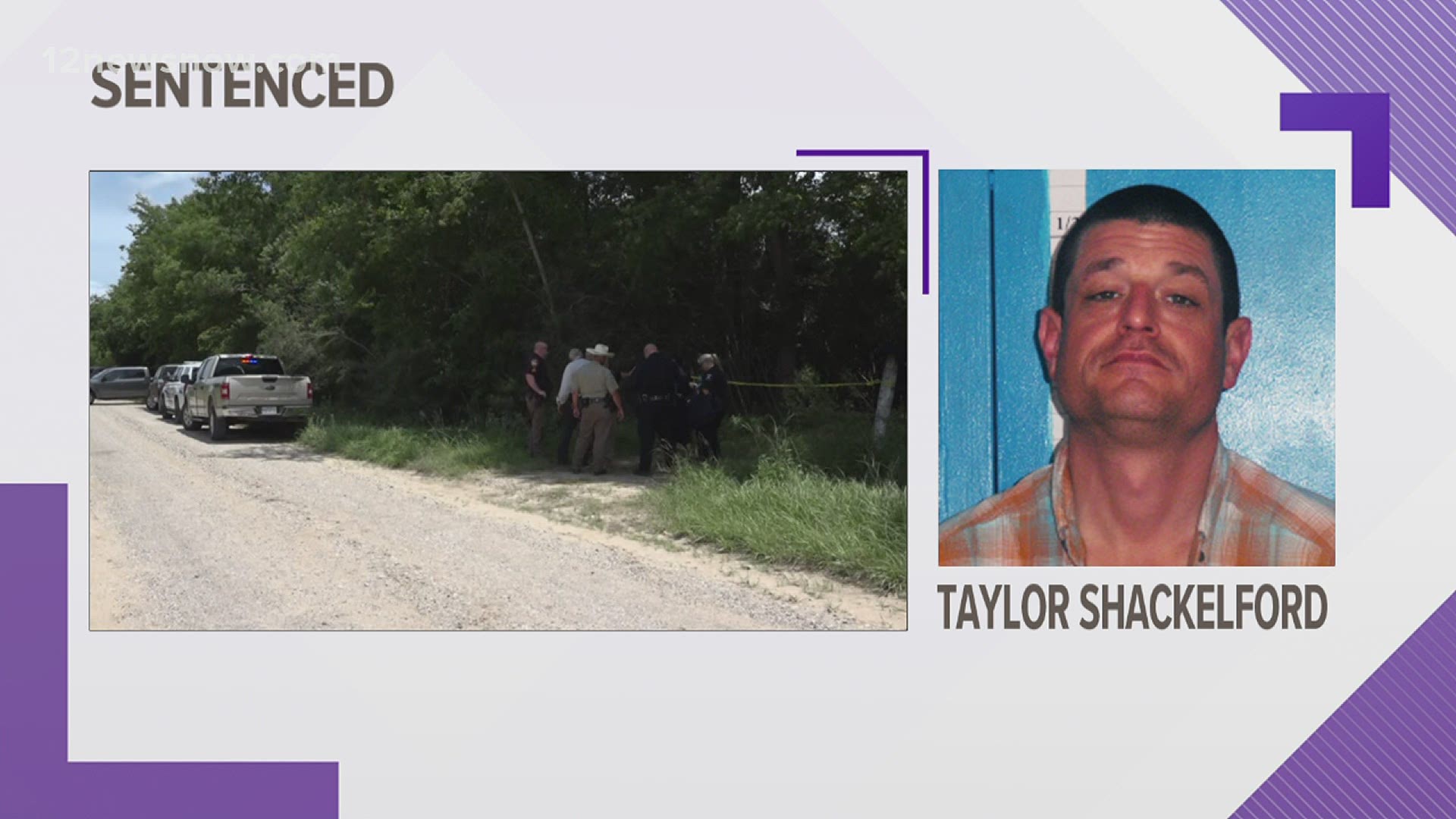 KOUNTZE, Texas — A man accused of using a crossbow to shoot a Hardin County deputy in the face has been found guilty and sentenced to 60 years behind bars.

Investigators said Taylor Shackelford shot Hardin County deputy Tom Lee in the face with an arrow in the 30000 block of Old Sour Lake Road in Sour Lake in June 2019.

Shackelford was charged with aggravated assault against a public servant, and he was found guilty by a Jefferson County jury on Wednesday, June 23, 2021. The testimony part of Shackelford's trial started on Monday.

Lee shot Shackelford after he was hit with the arrow above the left eye, according to a 2019 news release from Hardin County Sheriff Mark Davis. The deputy was conscious and alert when he was taken to the hospital. Davis said the arrow did not penetrate Lee's skull.

Shackelford's family had asked for help from the mental health division at the sheriff's office, according to a 12News file story. That's when Lee was dispatched with a Spindletop Center crisis worker to a house on Old Sour Lake Road.

While they were talking to the man, he came out of the residence armed with the crossbow and shot the deputy, Sheriff Davis said.

Lee had just transitioned to a newly created position, Mental Health Liasion Deputy, earlier that year according to Davis. 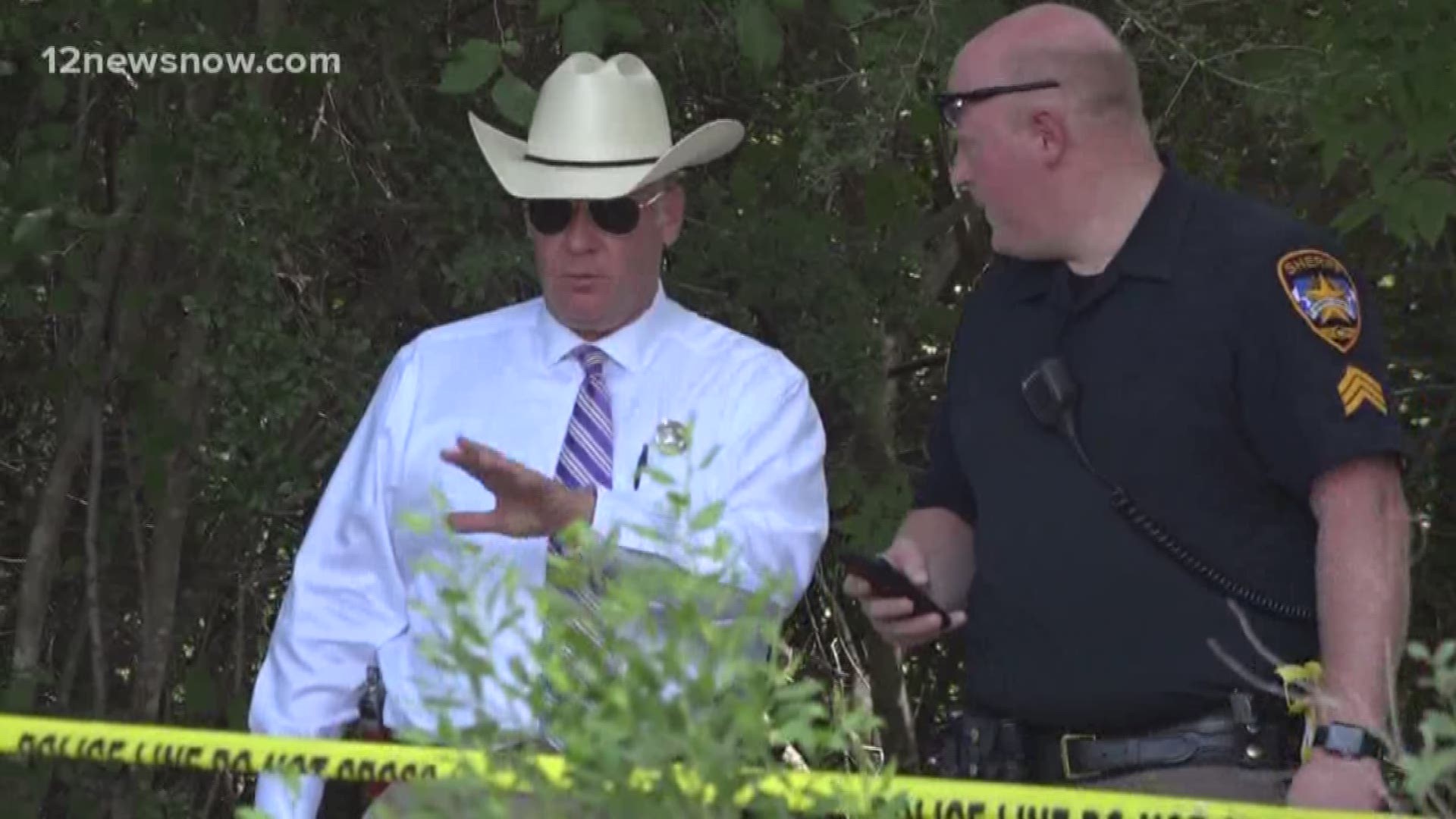