Herbert Clark was arrested in Dallas after he was arrested for unrelated charges. Investigators said that's when they linked him to the murder. 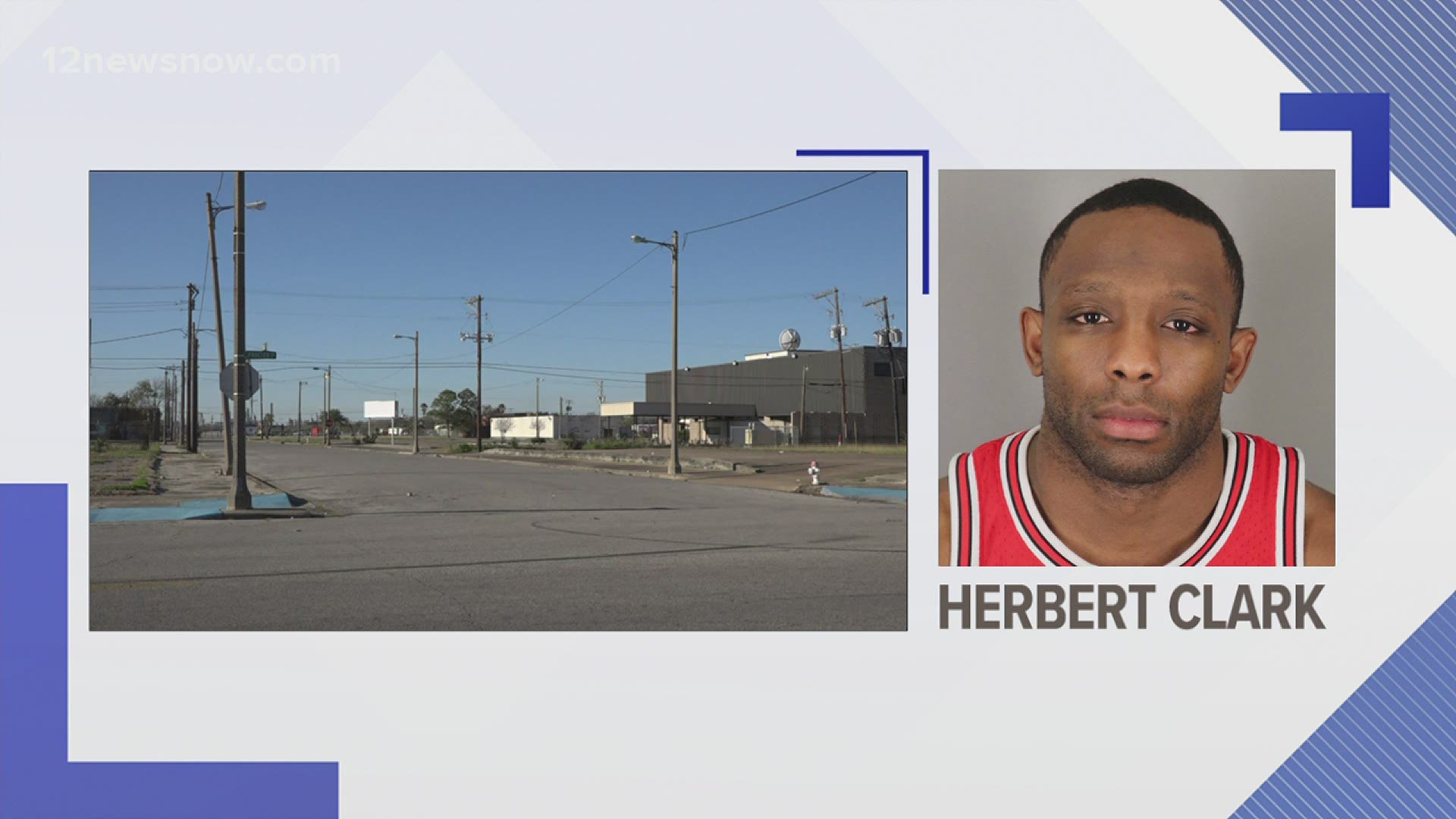 PORT ARTHUR, Texas — Jury selection started Monday in the trial for a man accused of fatally shooting a 41-year-old multiple times during an argument in Port Arthur.

Investigators said Herbert Charles Clark was arrested in the Dec. 2, 2018 shooting of Scharonn Cole. Port Arthur police officers found Cole on Fort Worth Avenue around 2:30 in the morning with gunshot wounds. Witnesses said the two got into an argument in the 400 block of Procter Street according to a police department news release. That's when Clark allegedly shot Cole.

Cole was taken to The Southeast Texas Medical Center, where he died from his injuries, according to the department.

Adriene Young, Cole's mother, previously told 12News he was shot eight times. She said Cole attempted to leave the argument before he was shot.

"Of everything he's done in his life, that was the proudest moment of my life I had for my son, to hear that he walked away," Young said. "He didn't have to, but he chose that."

Clark was extradited from Dallas to the Jefferson County Jail for Cole's murder, police said.

Clark was 31 at the time of the alleged murder.