The Texas Department of Public Safety reports more than 350 DWI arrests were made last year, statewide, during the holiday season. 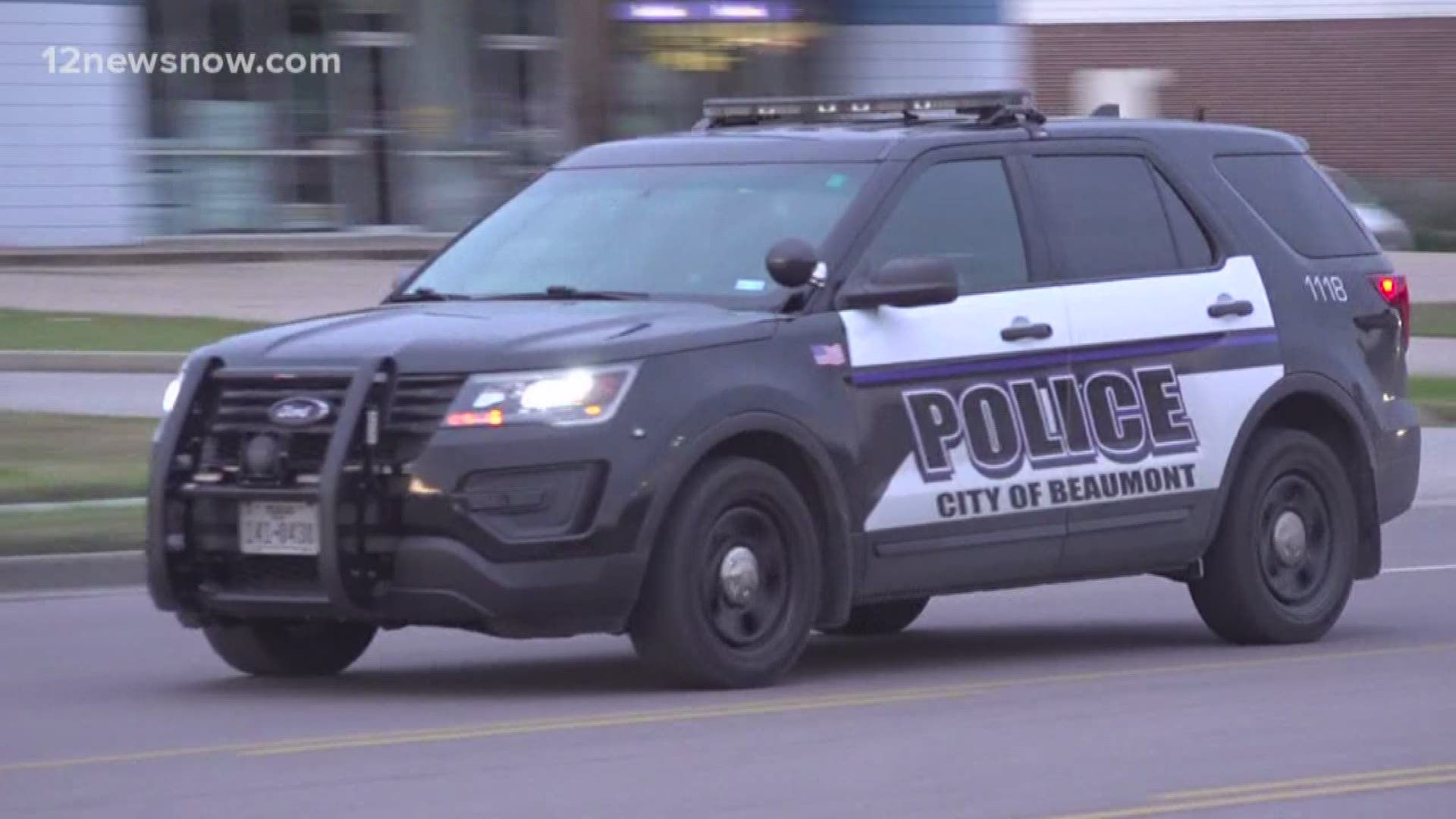 JEFFERSON COUNTY, Texas — Many people are gearing up for 2020 and officials encourage those celebrating Tuesday night to make the right decision.

Casie Harris, is all too familiar with how drinking and driving can quickly change a person's life.

"This is the most preventable crime out there," Harris said.

Harris works with Mothers Against Drunk Driving (MADD) and says she doesn't want anyone to feel that pain.

"Plan a sober ride home," Harris said. "By sober ride, that doesn't mean the least drunk of the bunch, it's a true designated driver."

RELATED: Safe driving options for ringing in the New Year

Apart from the emotional toll, the average cost of a DWI in Texas can cost roughly $15,000 when you take into account fines and court fees.

You can also lose your driver's license and face jail time.

Nederland Police Chief Gary Porter says his department makes it their number one priority to keep drunk drivers off the streets.

"If you get behind the wheel after you've been drinking, you need to be plenty stressed out about it because we're going to be looking for you," Porter said. "If we catch you, you're going to go to jail. That's no way to start out 2020."

The Texas Department of Public Safety reports more than 350 DWI arrests were made last year, statewide, during the holiday season.

Three people have already been booked since Monday in Jefferson County for drunk driving..

"There are numerous DWI arrests daily," Harris said. "Texas is number one in the nation for intoxication fatalities."

If people need a ride, services like Uber and Lyft are available in many areas.

AAA is also offering its "Tipsy Tow" service, which allows for free rides within 10 miles of your home.

Harris, who has a tree full of victims of drunk driving in her office, is constantly reminded of how many lives have been lost due to a bad decision.

"There's nothing worth taking away a family member of someone or putting your life in jeopardy," Harris said.