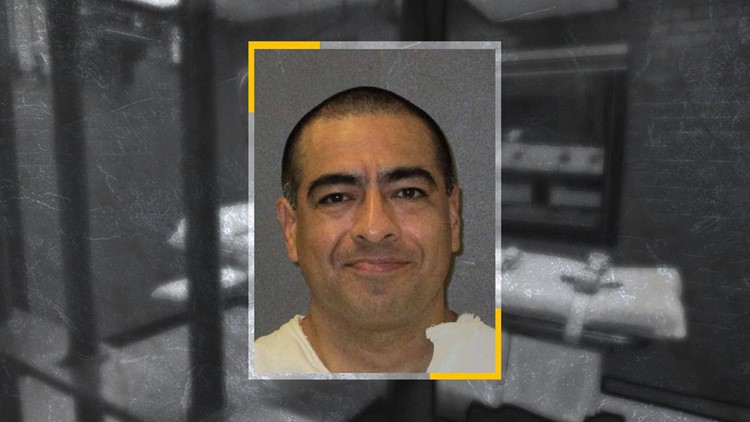 Photo by: TDCJ
Abel Ochoa was sentenced to death after the murders of five relatives, including his wife and two young daughters.

HUNTSVILLE, Texas — A Texas man has been executed for a shooting in which he killed his wife, two children and two other relatives during a drug-fueled rage nearly 18 years ago.

Prosecutors say Ochoa was high on crack cocaine when he started shooting inside his Dallas home in August 2002. He was condemned for the slayings of his 32-year-old wife, Cecilia, and his 7-year-old daughter, Crystal.

Also killed were Ochoa's 9-month-old daughter, his father-in-law and a sister-in-law. Ochoa is the second inmate put to death this year in Texas and the third in the U.S.