Only the two counts alleging continuous sexual abuse are being addressed in this week's trial while the other charges will be addressed at a future date.

Two young children were among the witnesses sworn in Tuesday to testify against Justin Louviere, who is charged with two counts of aggravated sexual assault of a child and two counts of continuous sexual abuse.

Only the two counts alleging continuous sexual abuse are being addressed in this week's trial while the other charges will be addressed at a future date.

Louviere, who is being tried in Criminal District Court before Judge John Stevens, rejected a plea deal from prosecutors for a 30-year prison sentence and opted to go to trial.

In opening statements Tuesday the prosecutor told jurors that for a charge of continuous sexual abuse the abuse must go on for at least 30 days.

She also told the jury that the abuse went on much longer than that and warned them that their job would be difficult as young children would be testifying.

Defense attorney Bruce Smith did not make an opening statement to jurors.

Louviere faces five to 99 years on each of the four charges meaning he is facing a minimum of 20 years in prison if convicted on all four charges. Louviere would not be eligible for parole on the charges and also faces a $10,000 fine. 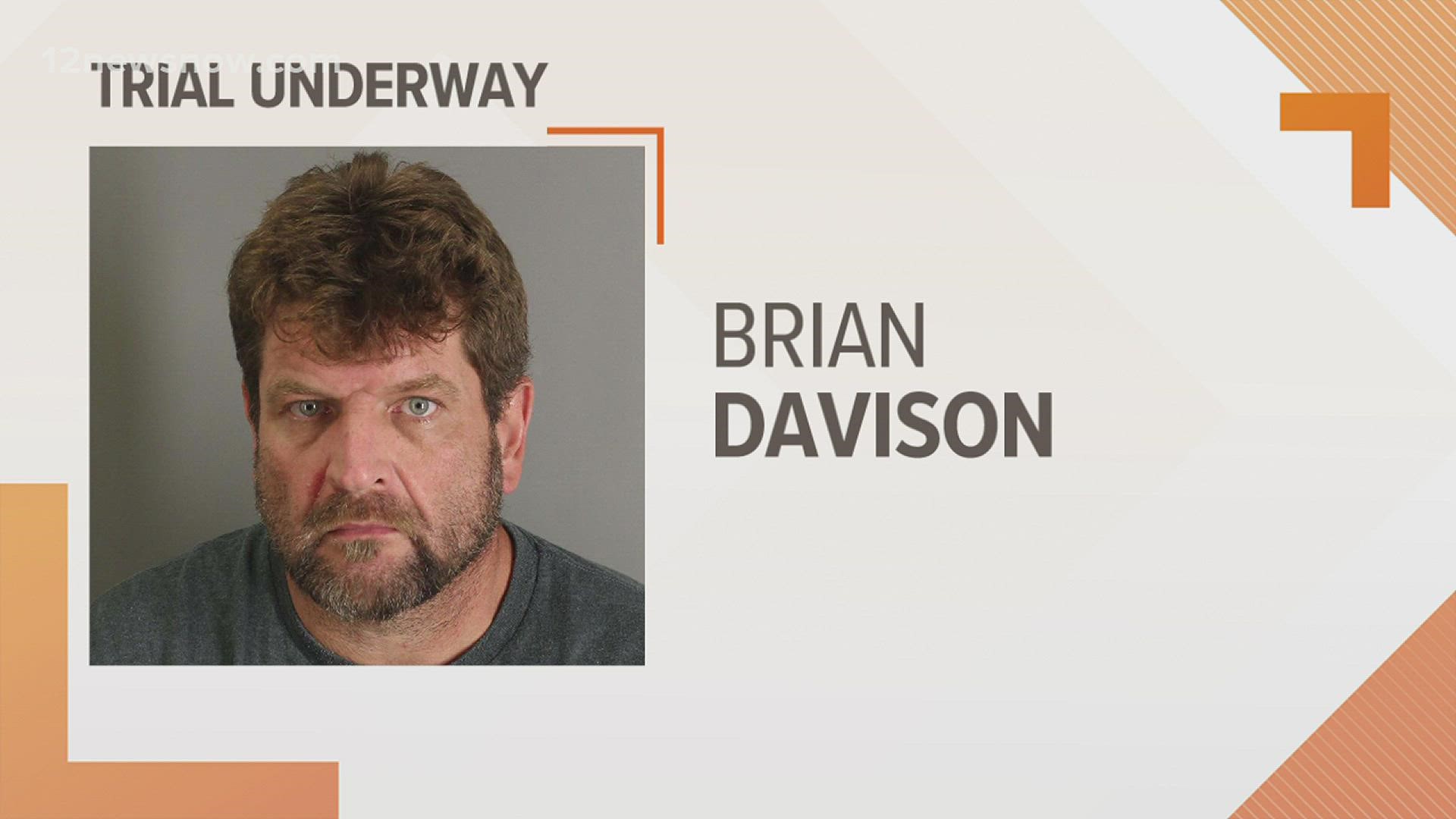