Deputies say the 10-year-old boy shot Johnson in the stomach and chest, reportedly at a close range. 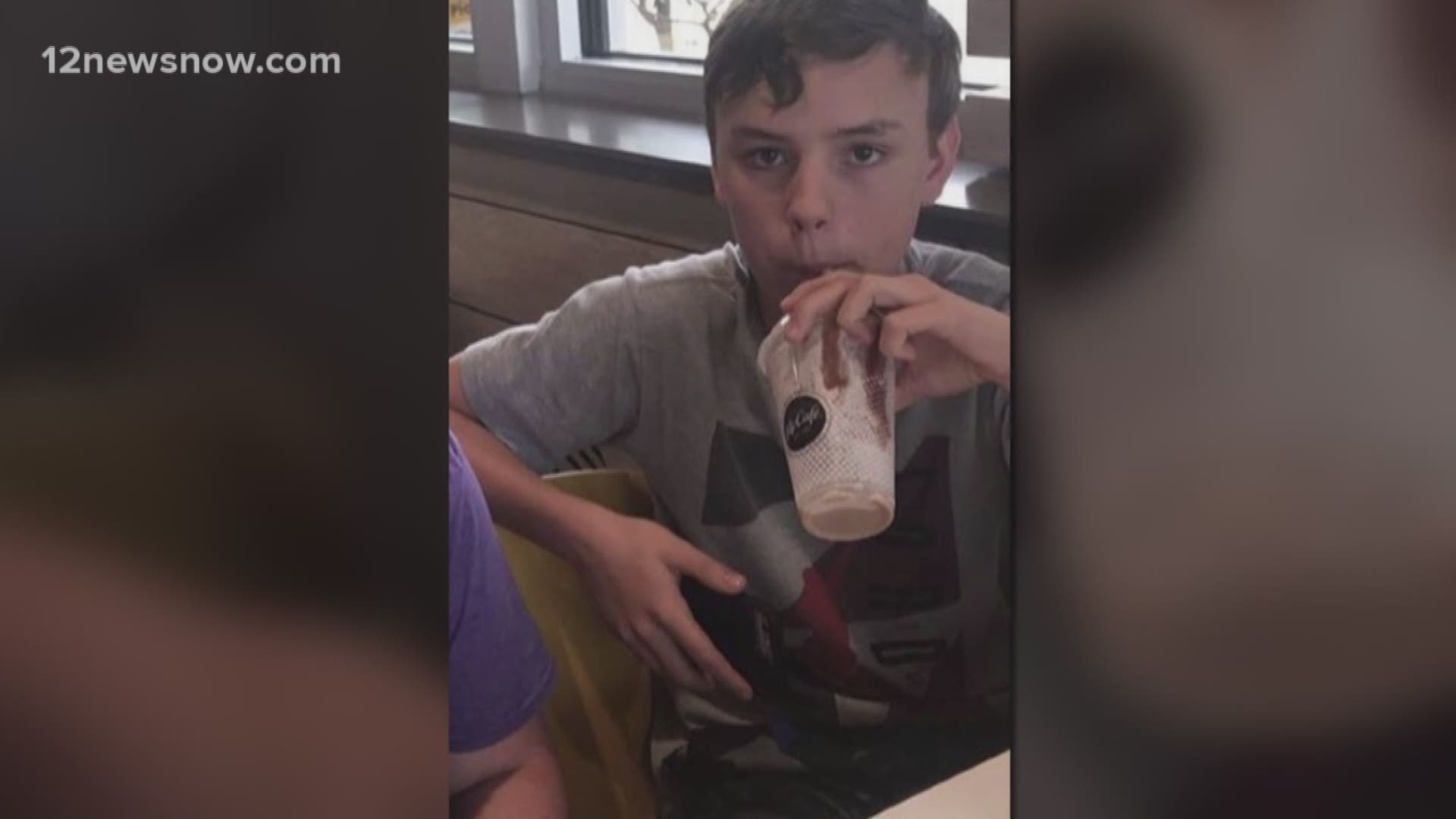 BUNA, Texas — Jasper County Sheriff's deputies are investigating what they are calling an accidental shooting that took the life of a 15-year-old James Johnson in Buna. The incident happened at a trailer park on the north side of Buna on Wednesday, Dec. 25, around 5:38 p.m.

Deputies were dispatched to a home in a trailer park west of Highway 96 and found Johnson. There was an elderly, disabled relative also in the home at the time of the shooting, Chief Deputy Scott Duncan of the Jasper County Sheriff's Office.

Duncan called the shooting an accident and said it involved a 19-year-old man, James Johnson, and a 10-year-old boy.

Deputies say the 10-year-old shot Johnson in the stomach and chest by a 9 MM caliber firearm. The events that led up to the shooting are unknown at this time.

Deputies have confirmed the 19-year-old has been interviewed and is in police custody after authorities learned the firearm that was used had been stolen. Police are unsure if he'll face any other charges at this time.

Duncan said Johnson and the 19-year-old man had apparently handled guns prior to this event. The 19-year-old believed the gun was unloaded, officials said. Johnson gave the gun to the 10-year-old boy, according to Duncan. The reason is unknown at this time.

This is an ongoing investigation as deputies are still gathering evidence. 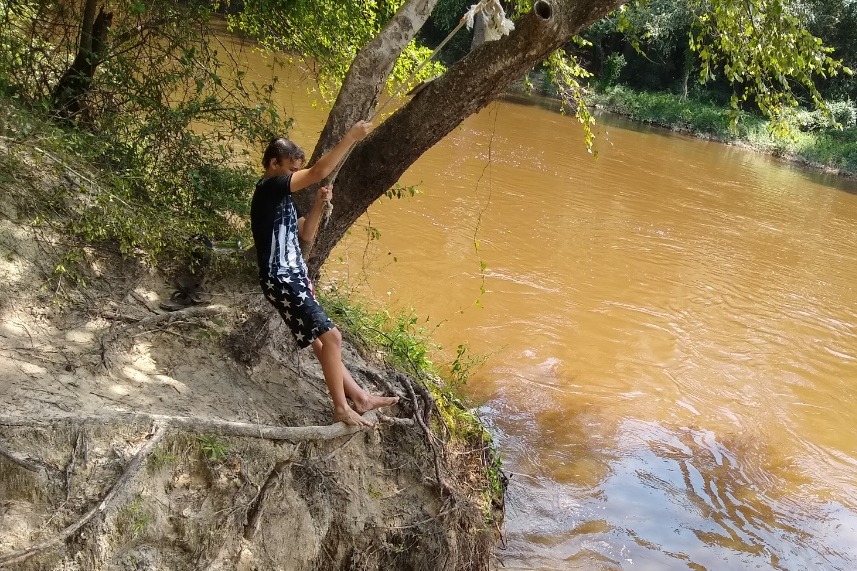 1 / 4
Buna 1st Assembly of God
Deputies were dispatched to a home in a trailer park west of Highway 96 and found 15-year-old gunshot victim, James Johnson. Johnson was taken to St. Elizabeth Hospital in Beaumont and later died. 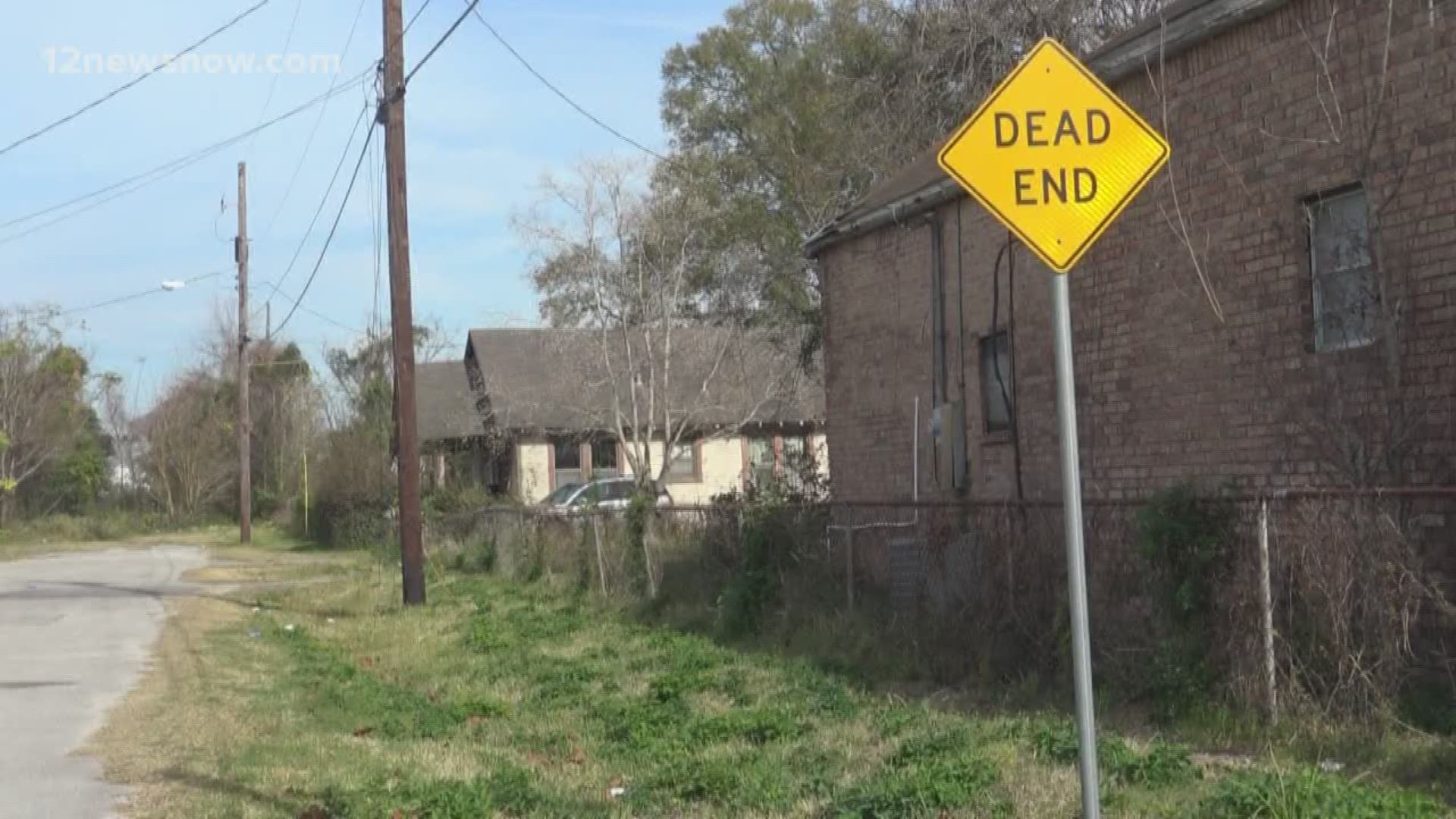