When officers attempted to stop the SUV the driver, a 12-year-old girl, did not stop. 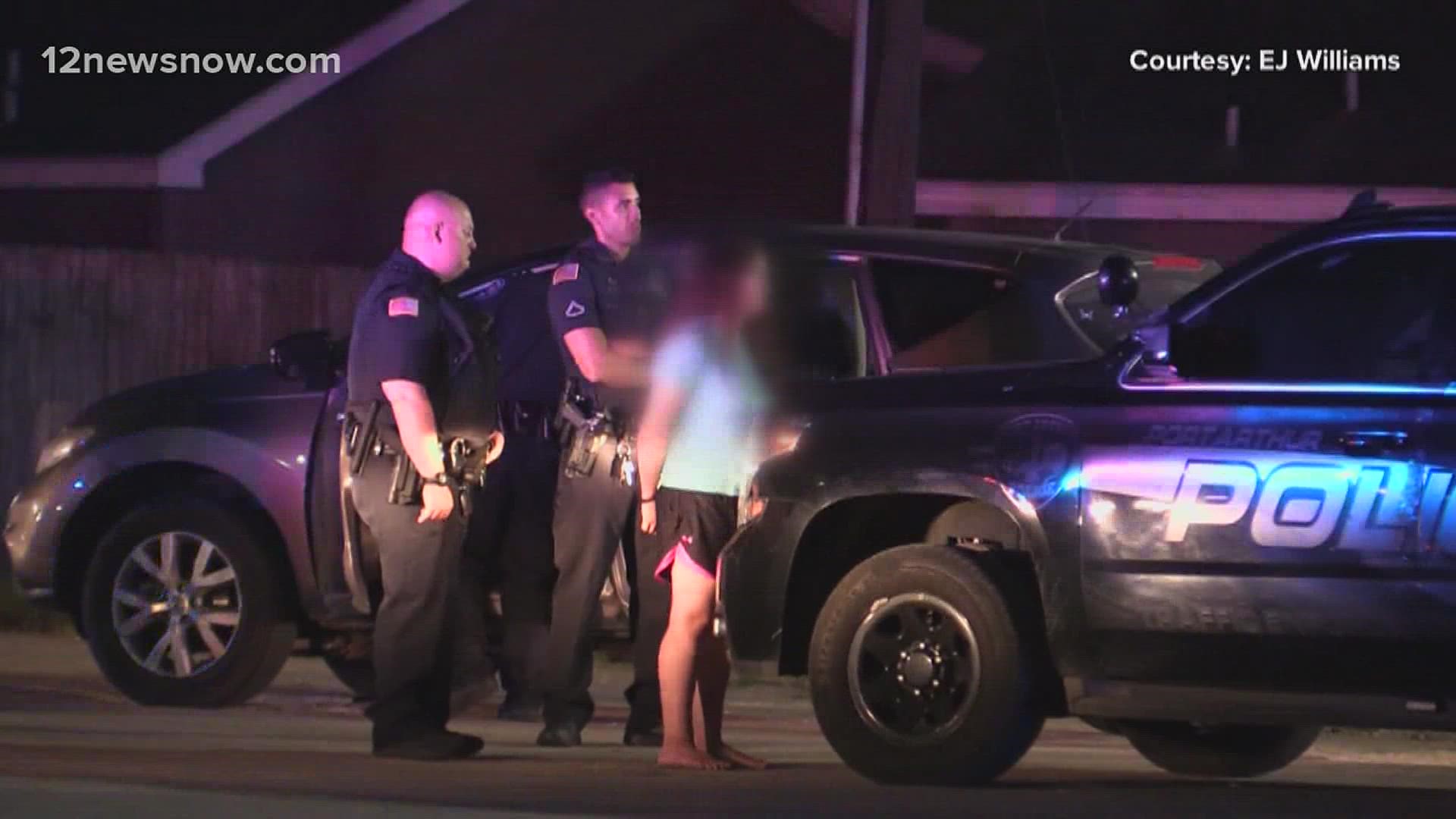 ORANGE, Texas — A 12-year-old girl led police in Orange on a chase in a stolen SUV late Wednesday night that ended in Port Arthur.

At about 11:40 p.m. Wednesday, Orange Police officers located a Nissan Murano that they had learned was in the area being driven by a runaway girl from Vinton, Louisiana, according to a news release from the Orange Police Department.

When officers attempted to stop the SUV, the 12-year-old female driver did not stop.

(EDITOR'S NOTE: A previous version of this story incorrectly reported that the driver of the car was 14. 12News received incorrect information from the Orange Police Department and regrets the error.)

Officers chased the SUV, which was reported stolen in Toomey, Louisiana, through Orange, Bridge City and into Port Arthur before the teen finally stopped on Pleasure Island according to the release.

She and two other juvenile girls and a young adult man were taken into custody at the Island Store at 1900 MLK Drive the release said.

The driver was taken to a juvenile facility and the other girls and young man were released to their parents police said.

No one was injured in the incident which is continuing to be investigated by police in Orange and Port Arthur as well as Calcasieu Parish Sheriff's deputies.

On Wednesday September 8, 2021, at 11:40 pm the Orange Police Department learned that a juvenile runaway from Vinton, Louisiana was in Orange, Texas driving a gold Nissan Murano.  Officers located the vehicle, which failed to stop when the officers activated their emergency lights.

Officers pursued the vehicle from Orange, Texas, through Bridge City and Port Arthur.  The driver of the vehicle stopped at the Island Store located at 1900 Martin Luther King Drive on Pleasure Island.

The vehicle was reported stolen from Toomey, Louisiana.  The vehicle was driven by a {12-year-old} female juvenile.  Also in the car were a second juvenile female, a juvenile male, and a young adult male.

The fourteen-year-old driver was detained at a juvenile facility.  The other young people were released to their parents. 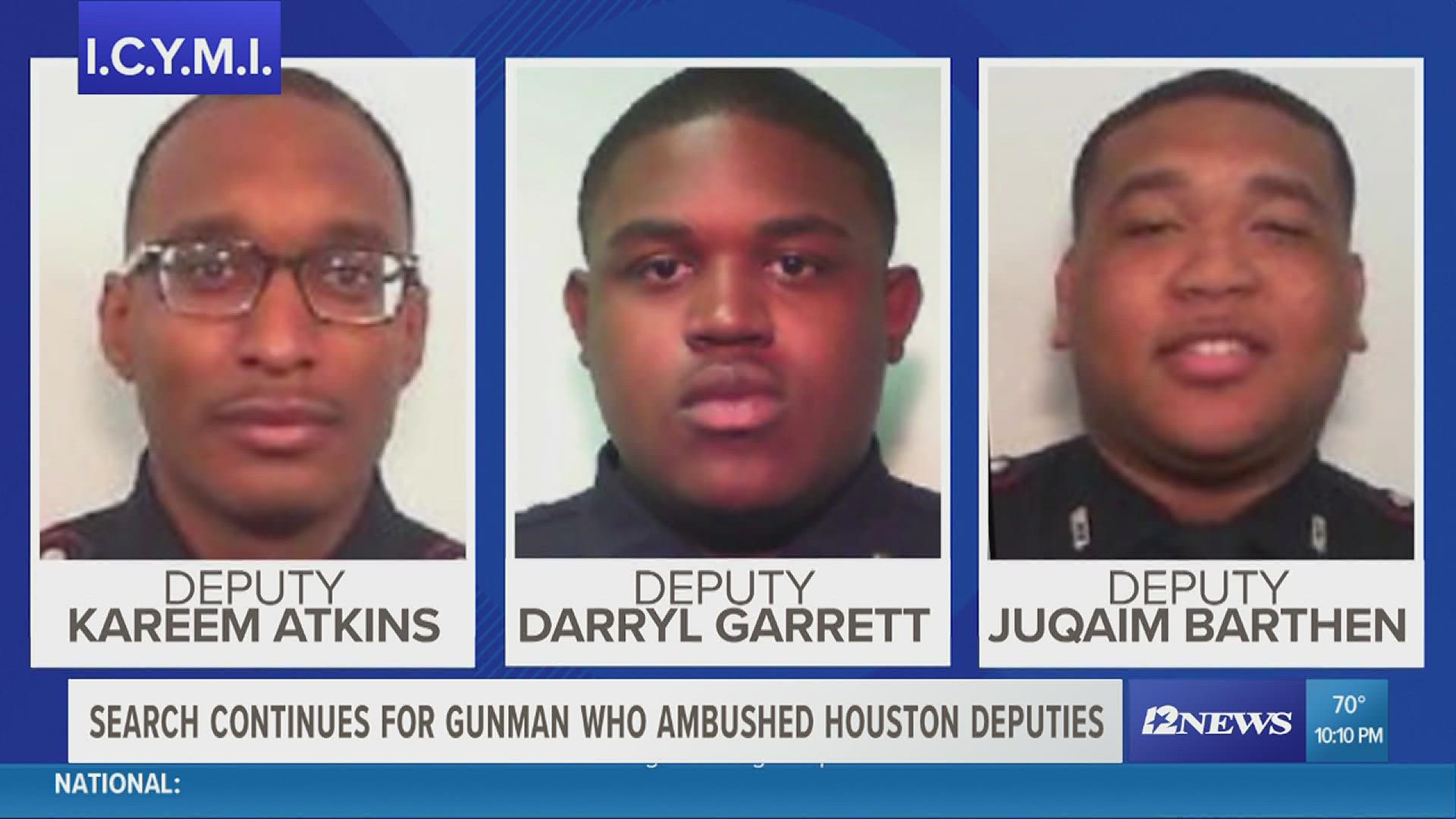