TABC: Teen driver may have bought alcohol at second location before wreck that killed Beaumont officer 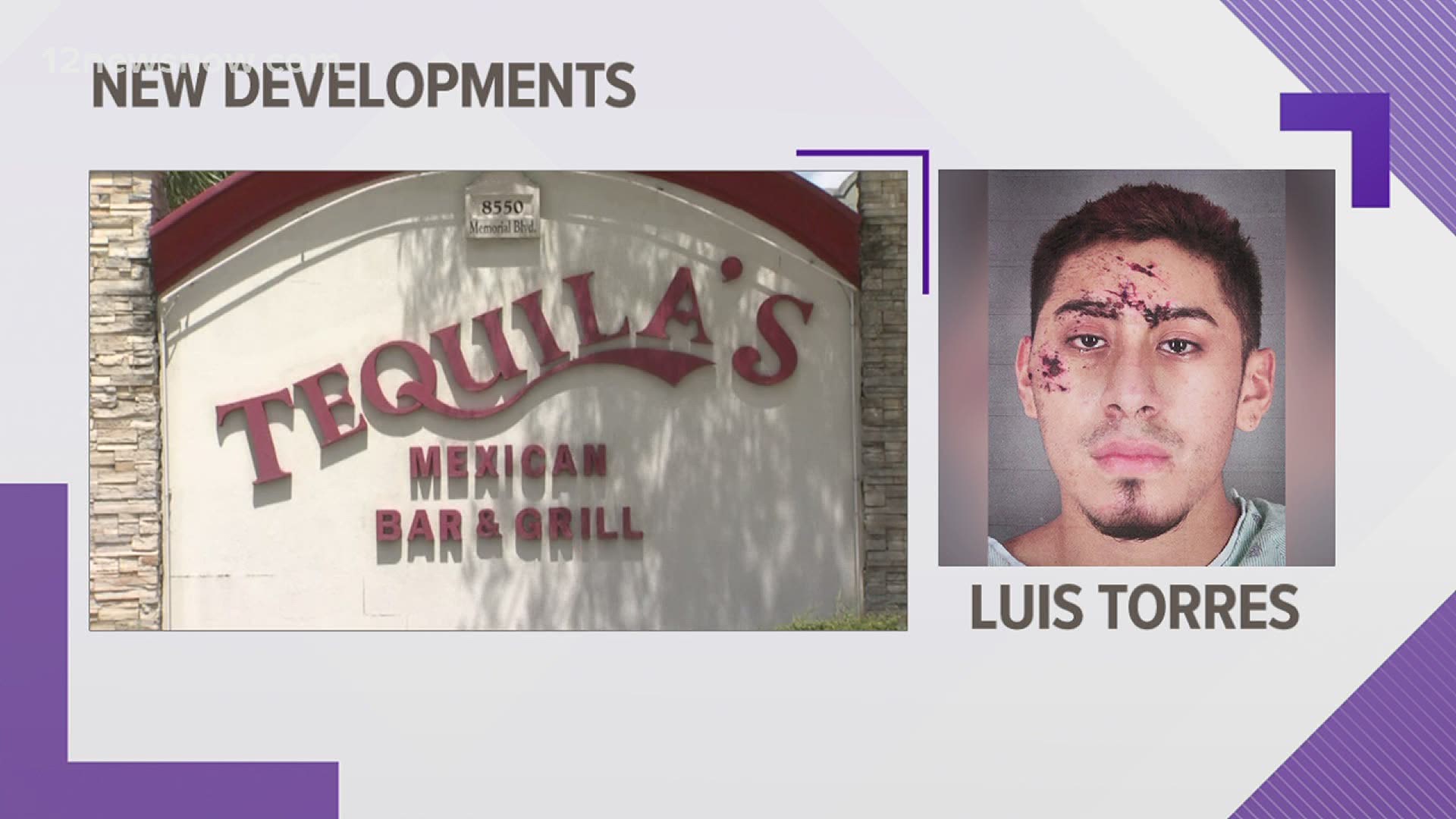 BEAUMONT, Texas — State investigators are now looking into the possibility that the teen driver involved in a head-on wreck that killed a Beaumont officer and injured another in early August may have bought alcohol at a second location.

Investigators with the Texas Alcoholic Beverage Commission had been looking into the possibility that Luis Torres, 18, of Port Arthur had been served drinks at Tequila's Mexican Bar and Grill on Memorial Boulevard in Port Arthur.

Now they are also investigating evidence that Torres may have purchased alcohol before the fatal wreck at a second location according to TABC public information office Chris Porter.

The TABC had launched a preliminary investigation into Tequila's Mexican Bar and Grill on Memorial Boulevard focusing  on a “source investigation” – essentially asking “were minors served improperly or were intoxicated persons being served" Porter previously told 12News.

Texas State Troopers believe Luis Torres, 18, of Port Arthur was drunk when he crashed into the police cruiser around 2:30 a.m. Sunday morning along Cardinal Drive.

According to a probable cause affidavit, his blood alcohol content was 296 mg/DL the morning of the crash. That's more than 3 times the legal limit.

The affidavit says his 'activities' before the crash were found on 'media platforms.'

"Additional information about Torres' activities leading to this event were found on several different media platforms, Torres own admission to consuming alcohol, and witnesses testimony all illustrate a night of heavy drinking," investigators said in the affidavit.

He is facing two charges in connection with the wreck, including intoxication manslaughter and intoxication assault.