Bernard Bell, 26, has been released on a $20,000 bond. Bell is charged with tampering with evidence and felon in possession of a firearm in connection with the shooting death of Beaumont father Anthony Wilson. 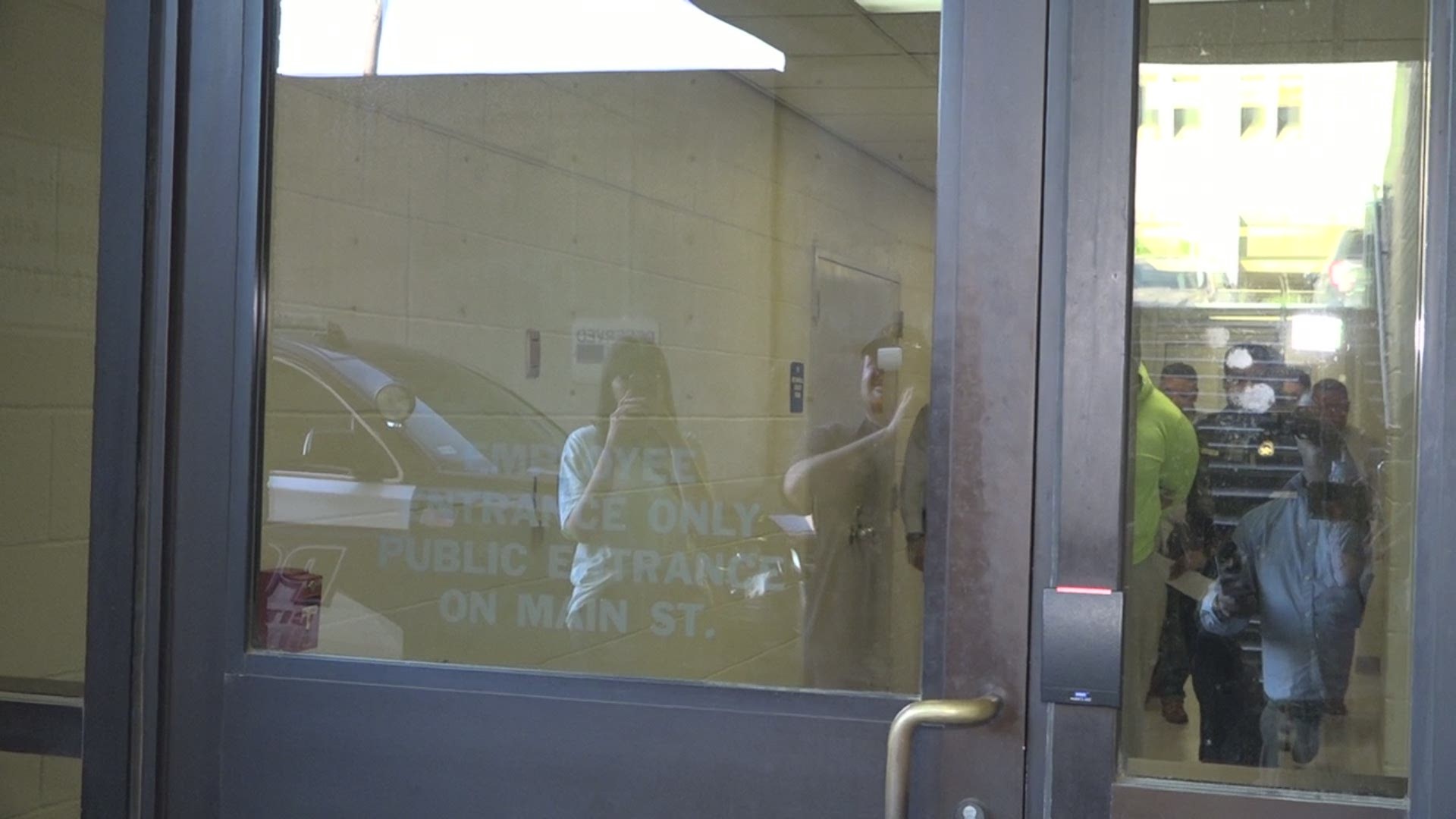 BEAUMONT, Texas — A 26-year-old accused of tampering with evidence and being a felon in possession of a firearm in connection with the shooting death of a Beaumont father was released on bond Monday.

Bernard Bell, whose bond was set for $20,000 has bonded out according to a spokesperson for the Jefferson County Sheriff's Department.

Bell is a convicted felon and is the brother of one of the previously arrested suspects in the shooting death of Anthony Wilson according to police.

A 15-year-old male was arrested as a suspect in the shooting, along with a 17-year-old and 18-year-old.

RELATED: Vigil, balloon release to be held for slain Beaumont father, bank account set up for community to give

Jamirious Jantrel Gardner, 17, and John James Cook, 18, were arrested and charged with murder after hours of interviews, and the identity of the 15-year-old will not be released since he is a juvenile according to a release.

Gardner and Cook are each held on a $1 million bond according to jail records.