Police said the victim suffered a laceration to the left side of his face.

Officers responded to the 7900 block of Heatherbrook Trail around 6:40 p.m. after a report about a stabbing.

Police said the victim suffered a laceration to the left side of his face. The victim is expected to be OK.

Officers found the suspect on the scene and arrested him for aggravated assault with a deadly weapon.

The man accused of the crime has been booked into the Jefferson County Correctional Facility.

On 11/24/2021 at approximately 6:42PM, Officers with the Port Arthur Police Department responded to the 7900 block of Heatherbrook Trail in reference to a stabbing. The victim had a non-life threatening laceration to the left side of his face. Officers located the suspect still on scene and placed him under arrest. He was transported to the Jefferson County Correctional Facility to be booked in for Aggravated Assault with a Deadly Weapon. 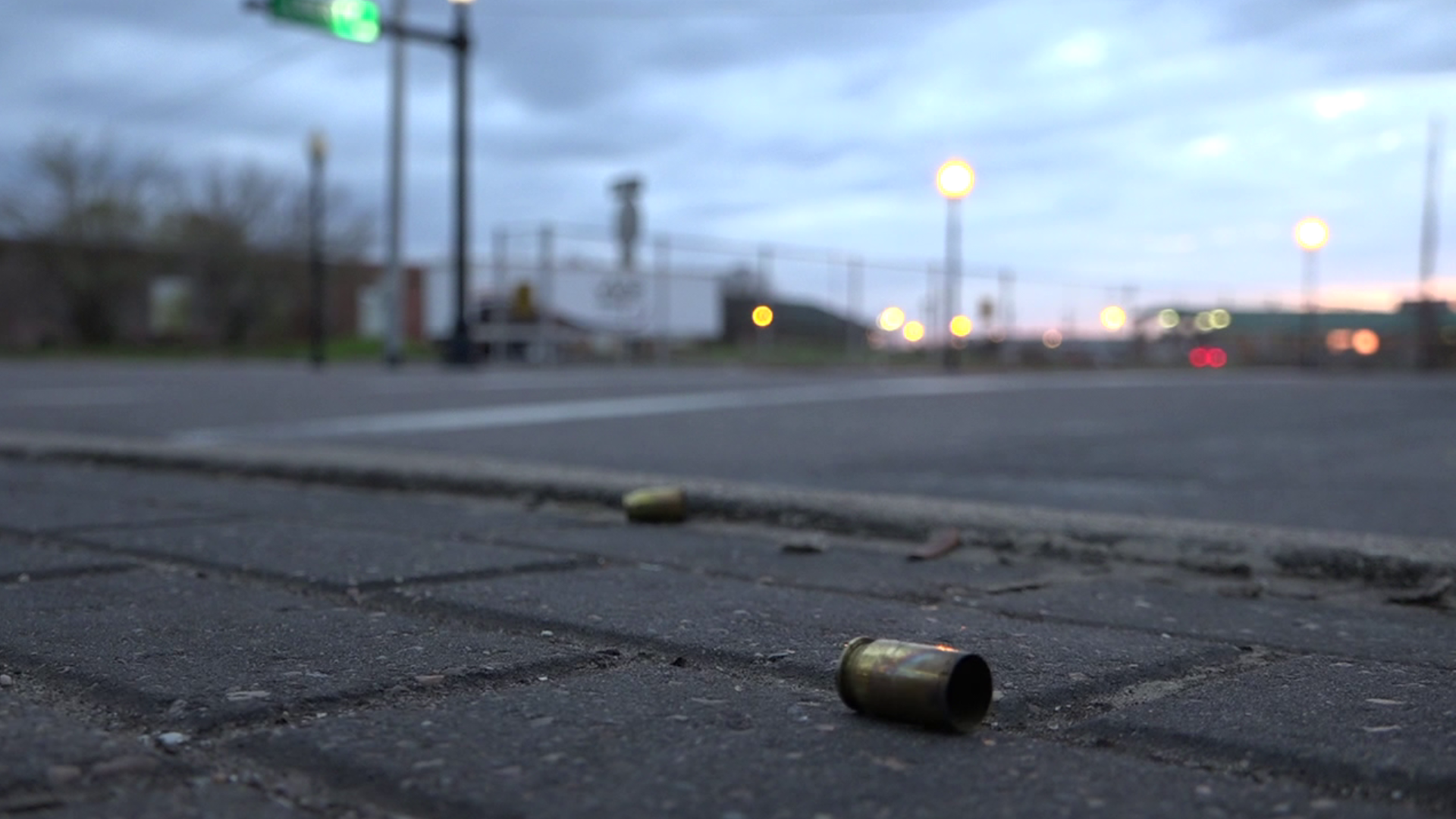