Investigators say Arthur Edigin shot multiple times into the vehicle the women were in. 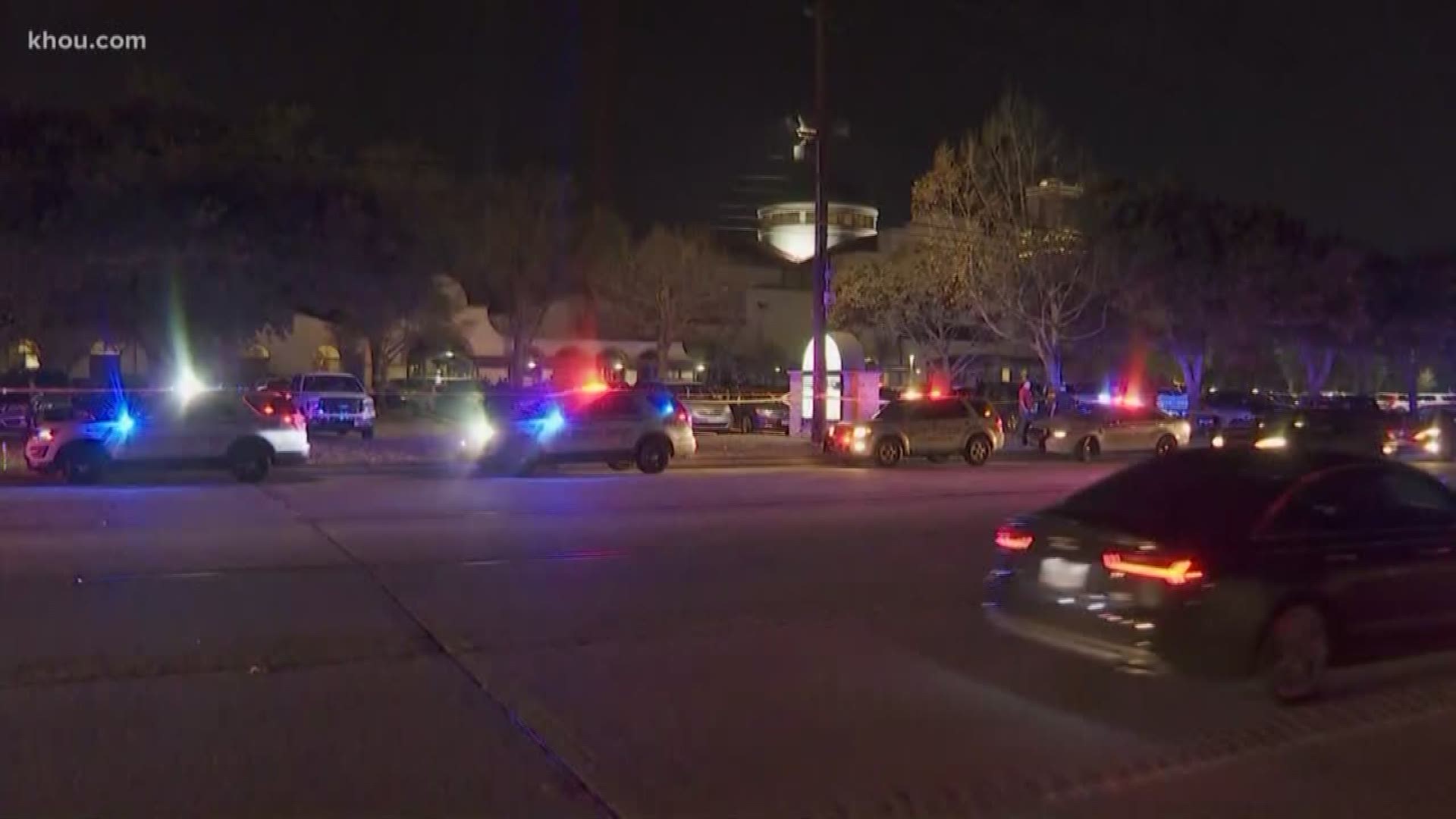 CYPRESS, Texas — Authorities are searching for a suspect they say shot and killed his estranged wife and wounded his estranged daughter in the parking lot of a Cypress church.

Harris County Sheriff's deputies said 62-year-old Arthur Edigin shot five to six times into a vehicle his estranged wife and daughter were in outside the Christ the Redeemer Catholic Church at 11507 Huffmeister Road.

Deputies said Edigin's 67-year-old estranged wife was killed and his 32-year-old daughter is in critical condition. Officials believe the shooting stemmed from a domestic dispute.

Now they want find Edigin, who is 5-foot-4, 144 pounds and is driving a white 2008 Suburban with a damaged right front quarter panel.

The Archdiocese of Galveston-Houston released the following statement on the shooting:

“Our prayers are with the victims and families affected by the tragic shooting this evening at Christ the Redeemer Catholic Church. Officials with the Archdiocese and the parish community are cooperating with local authorities in their investigation.”