It’s called smash and grab, the most frequent crime happening at The Gulf Terrace and Folsom Hike Bike Trails. 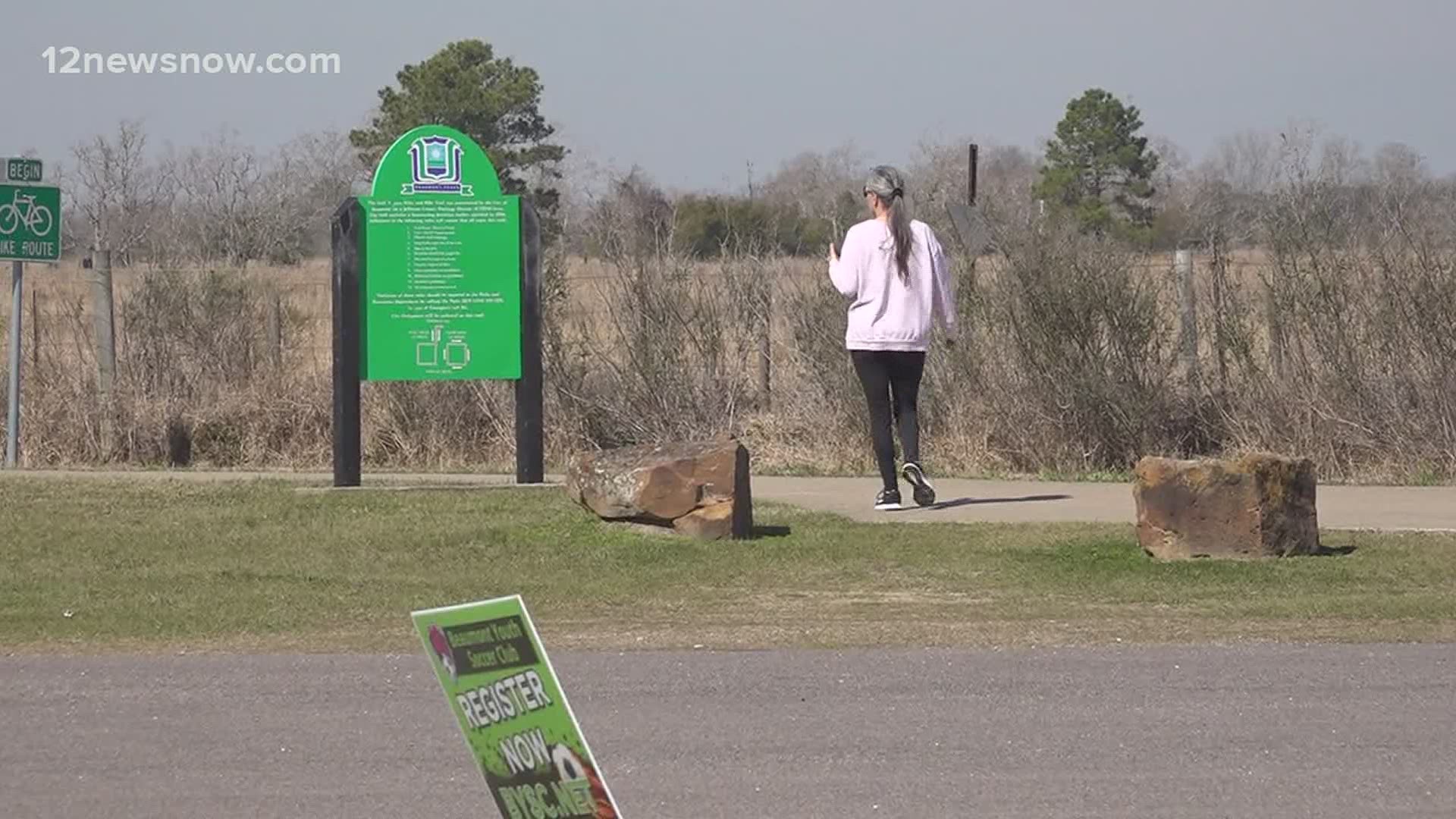 BEAUMONT, Texas — Upgraded security could be coming to some popular hike and bike trails in Beaumont.

Beaumont City Council members were expected to vote whether to install security cameras at Gulf Terrace and Folsom Hike and Bike Trails during Tuesday night’s meeting.

Instead, the board agreed to table the motion for one week, citing the need to establish policy for all trails throughout the city.

But why is there such a push for the increased security? It’s called smash and grab, the most frequent crime happening at The Gulf Terrace and Folsom Hike Bike Trails.

If city council votes to install the security cameras, Getz said the city is going with a high-tech option of four directional HD cameras to setup in the parking lots, hoping to stop criminals in their tracks.

Getz has been working closely with Beaumont Police on this issue, and he said the cameras came highly recommended from the police department.

"It just doesn't take much to crouch down behind a car, wait for the owner to leave and get out on the trail,” Getz said. “And then as soon as their out of sight break the glass and then hightail it out of here."

Councilman Getz estimates it will take about two months to get them installed.

Even if the cameras are added, Getz said everyone should remain vigilant and follow good safety guidelines.

Janice Molina, who's lived in Beaumont 17 years, loves the hike and bike trails. She, too, became a break-in victim last November.

She went for a 60-minute jog, and when she returned, Molina found shattered glass and her purse missing.

It hasn't stopped Molina for enjoying the trails, but she has made some changes to prevent this from happening again.

"I don't put anything in my car of value. I run with my little key," Molina said.

She said she wants city council to vote in favor of the cameras.

"Just visually, it will keep some people who pull into the parking lot who have thoughts of breaking into a car to just go ahead and leave," Molina said.

The city council is set to revisit the motion next week after police reports and statistics are available from all Beaumont trails and parks. The city manager agreed to have the reports by next Tuesday’s meeting.

Beaumont City Manager Kyle Hayes said multiple parties, such as Beaumont Police, Entergy crews and city staff, will be involved in the “homework” stage that's needed to move forward with the vote.

If the council votes in vote in favor of the surveillance cameras next week, Hayes said it will take weeks for Entergy crews to come out and assess the trails. 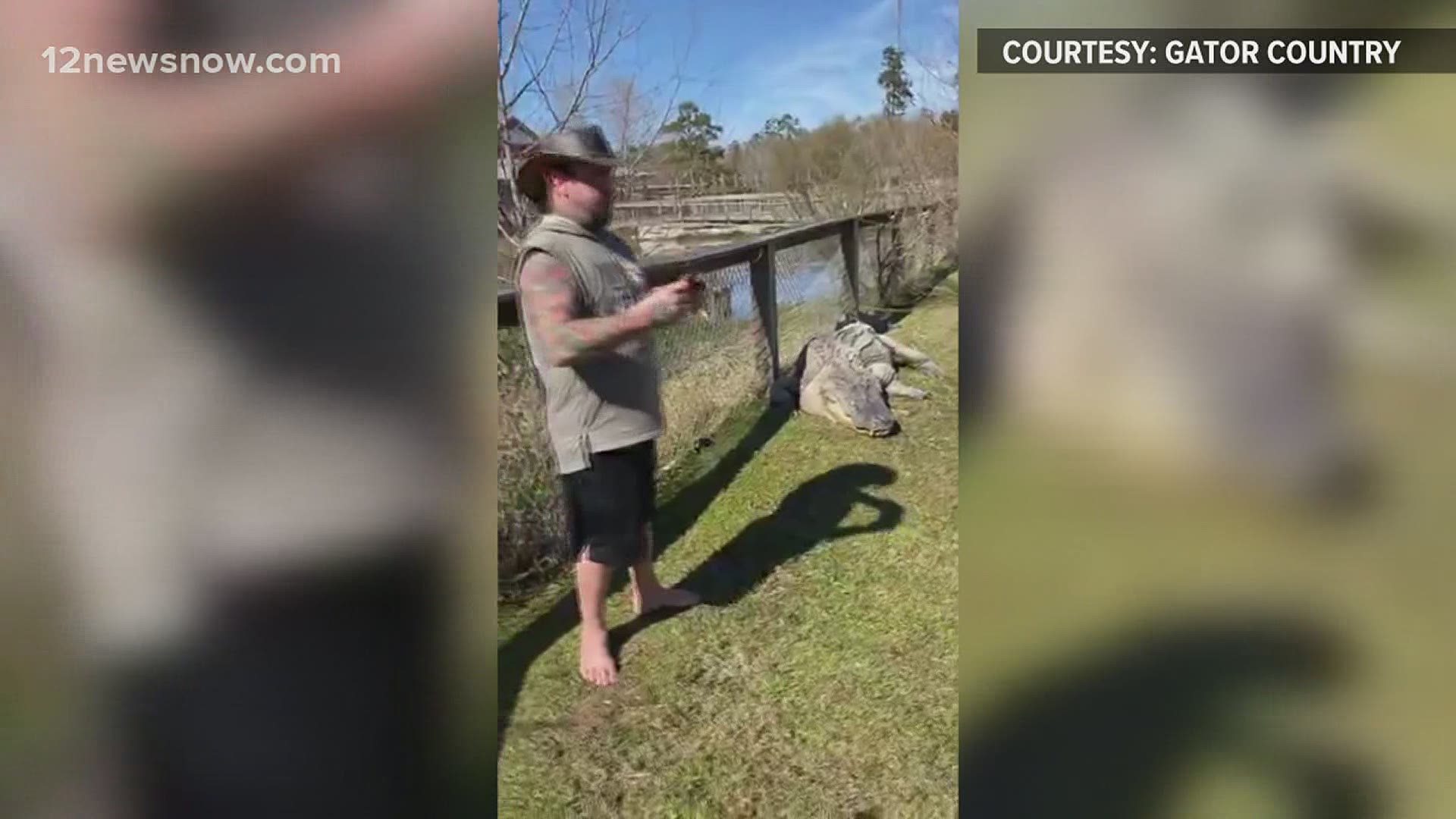