The two are accused of taking the brisket right off the smoker early Friday morning. 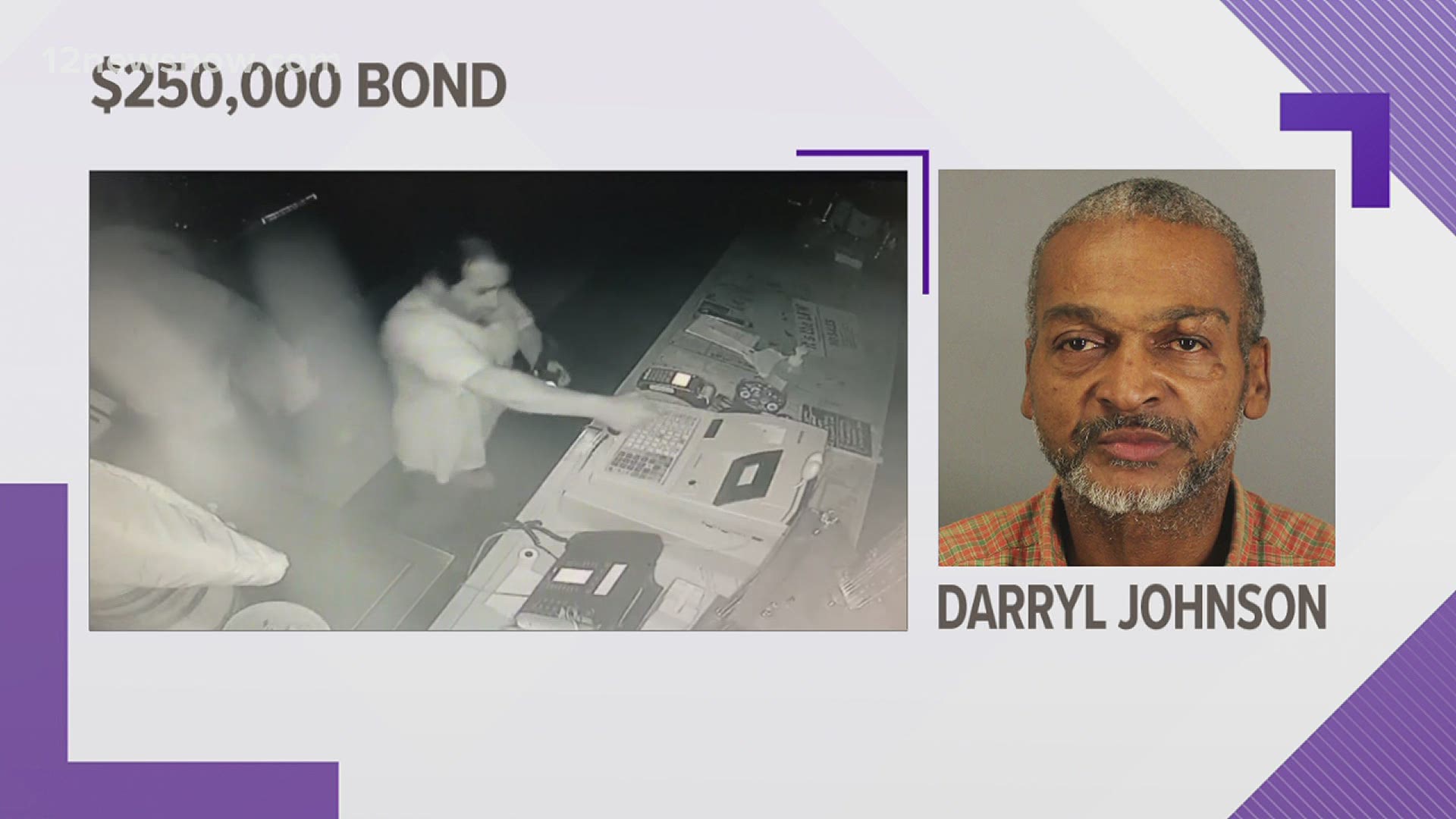 BEAUMONT, Texas — A second man has been arrested after investigators say thieves took 150 lbs. of meat meant to be used for a Beaumont police officer's funeral.

On Friday, two men were caught on camera breaking into the cash register at Courville's Catering according to a Jefferson County Sheriff's Office news release.

Tomas Moraida was arrested later that same day, and investigators say 57-year-old Darryl Johnson of Beaumont was arrested on Monday in connection with the burglary. He was arrested around 12:30 Monday afternoon.

The two are accused of taking 150 pounds of brisket right off the smoker. The meat was being prepared for Beaumont Police officer Sheena Yarbrough-Powell’s Saturday funeral according to a post from the catering service.

Investigators say the two took 5 briskets and other items.