Jail records show Paul Nelson has bonded out on Thursday.

According to the state Attorney General's office, this all started with an online tip.

When you're a public official, you're held to a higher standard. That's why the Port Neches Police chief hopes Nelson's arrest won't define the community.

Emotions are running high for many across Port Neches after the arrest of the city’s fire chief. "This is one of those incidents that makes you sick to your stomach," said Chief Paul LeMoine, Port Neches Police.

Nelson was arrested Wednesday morning in a joint operation with the Port Neches Police Department and the Texas Attorney General's Child Exploitation unit.

His bond was set at $25,000 for each of the two charges on Thursday. He has since bonded out according to Jefferson County jail records.

A spokesperson with the state tells 12News that Nelson is accused of sending illegal images on social media. LeMoine said this news impacts everyone.

"It physically and mentally affects you,” LeMoine said. “You gotta know that there's a whole lot more good out there than there is bad. You gotta just stay the course and do the best you can to root this stuff out."

Nelson has been the fire chief for five years. A tip to the National Center for Missing and Exploited Children is what led to the investigation. Now, he's charged with a felony for promotion of child pornography.

"It's being investigated and we have very strong evidence and I am just saddened and shocked," Wortham said.

Wortham told 12News this case could turn federal because it deals with "interstate commerce," which is one of the criteria to be considered a federal case or not.

"When something like this happens, we're all sick over it. I just want to assure the community that if this occurs with anybody whether it's someone in your own house or whatever, we're gonna enforce the law to the fullest extent," LeMoine said.

As the community tries move forward, LeMoine hopes that this incident won't define a city that has already endured so much.

"99.9 of your public officials and your police and fire is people that can be trusted, and we need their support also to get past this. This is traumatic for all the city…” LeMoine said.

Port Neches' city manager told 12News Nelson has been fired after his arrest.

The next court date is unknown at this time due to the COVID-19 pandemic, according to Wortham.

This is an ongoing investigation. If and when we know more, we will update the story. 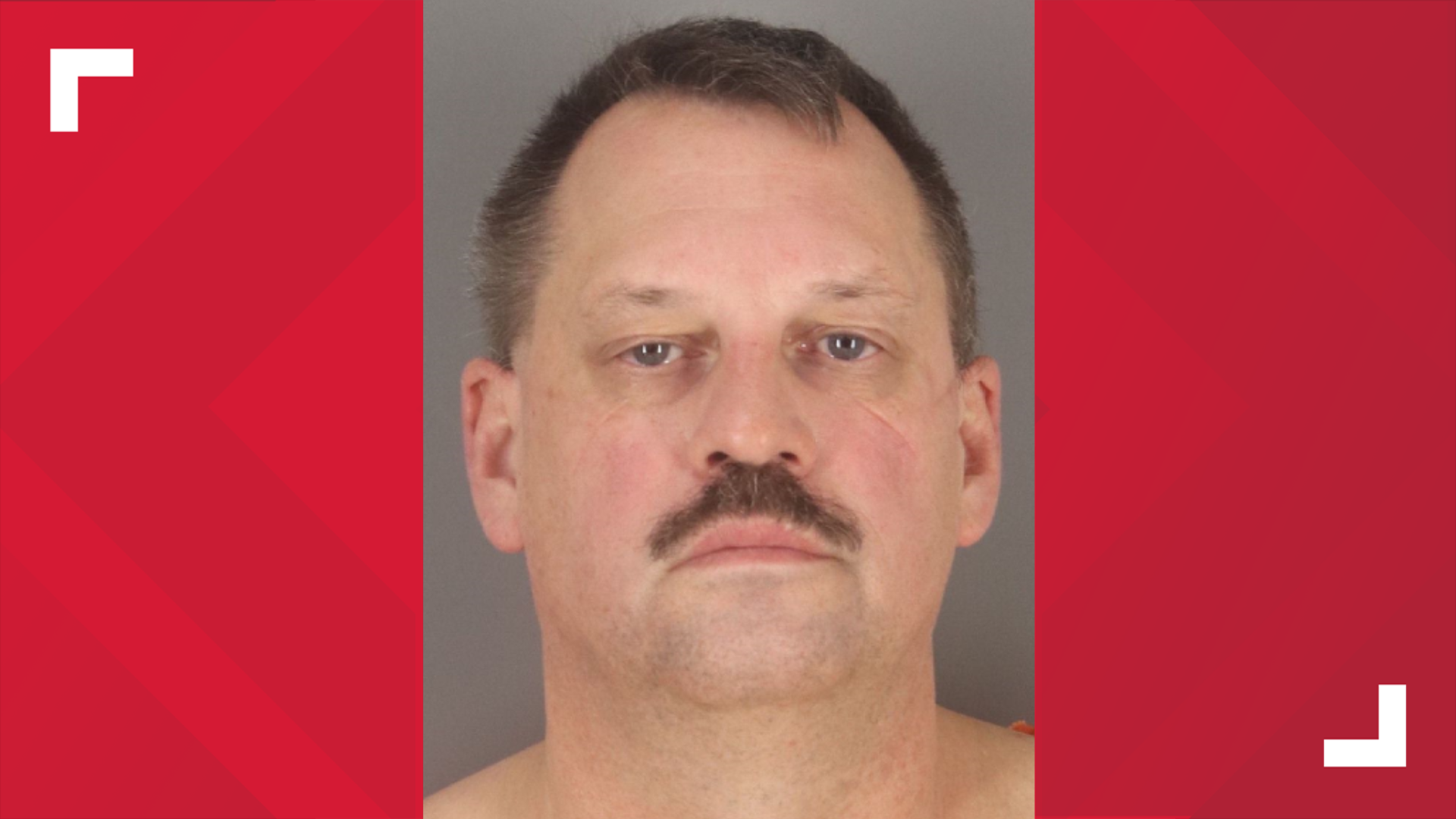