Police are seeing positive results in the short amount of time since the team was put together. 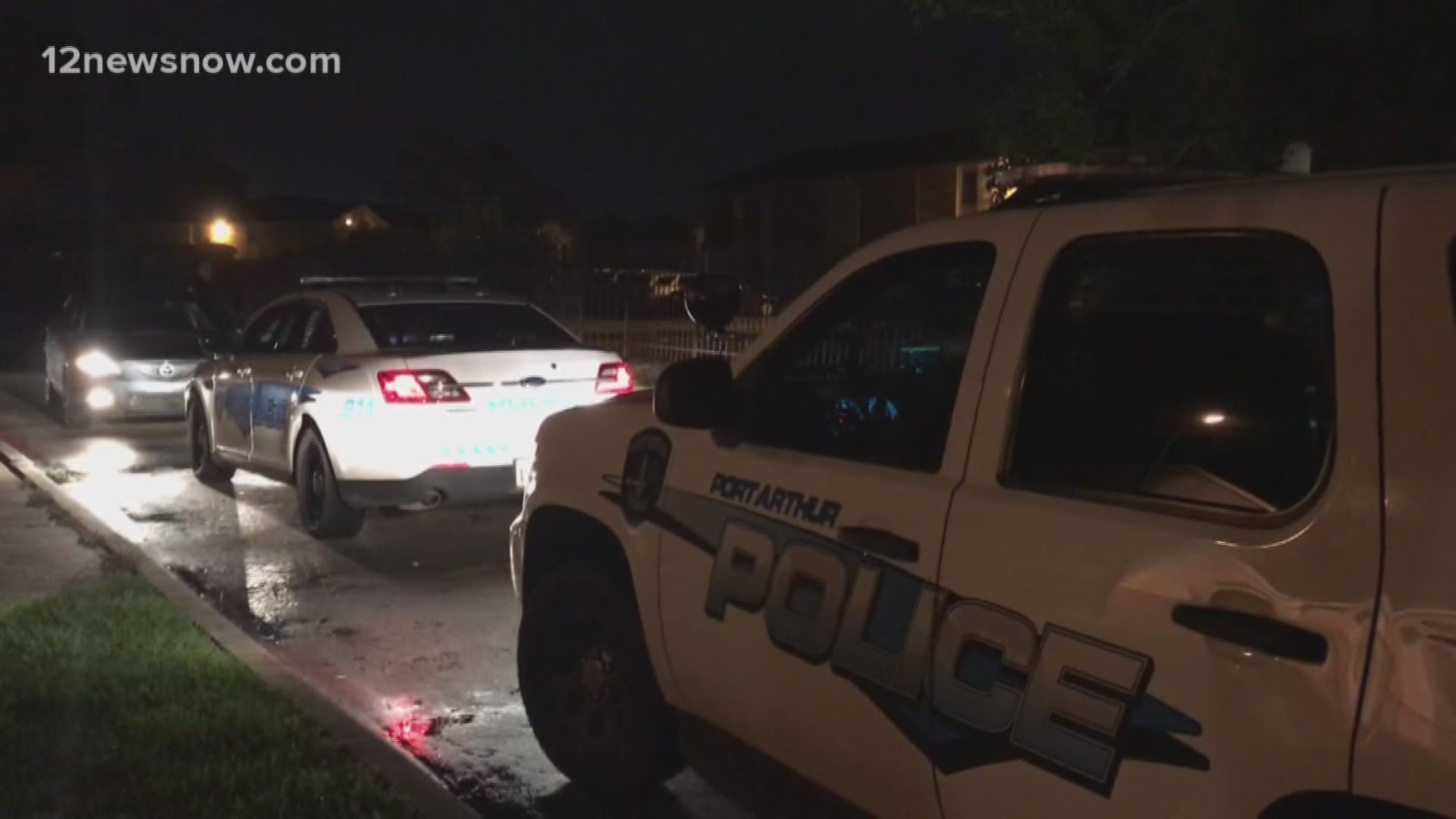 "We've seen a massive decrease from July through September, and that's when the CRT unit came in affect," Hebert said.

He said the group looks at the areas struggling with crime throughout the city.

"They see where the hot spots are in the city. It may just be for a night or it could be for a week or two that they try to saturate those particular areas where crime is prevalent," Hebert said.

In August and September, they saw robberies and deadly conduct incidents drop significantly.

However, the number of aggravated assaults has stayed consistent.

"It's a good feeling, it's positive knowing that you have a decrease in the number of certain types of crimes," Port Arthur Mayor Thurman Bartie said.

A Business Insider article recently claimed Port Arthur is the second most miserable city in America.

"After having this very disparaging information about Port Arthur being this miserable place, you know you want to hear some things that are positive," Bartie said.

Hebert said he hopes the numbers continue to drop.

"It's a short test to what we're seeing here over a 60-day period but for those 60 days we've seen great things," Hebert said.