Jovan Neveaux was one of several masked men who broke into an apartment in April and demanded cash before killing a man, investigators say 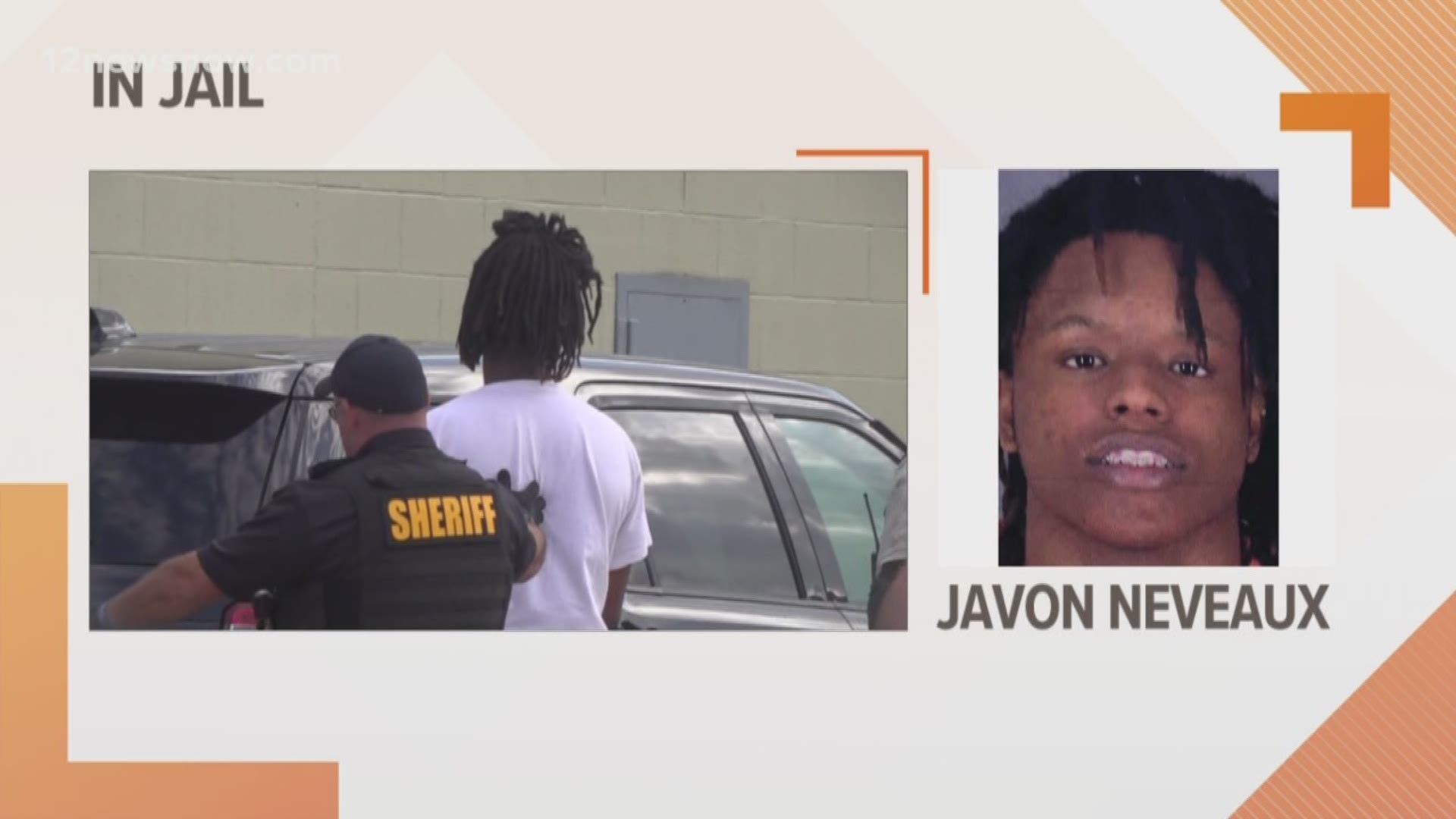 PORT ARTHUR, Texas — The man arrested in Louisiana more than a month after a deadly home invasion robbery in Port Arthur has now been indicted for first degree felony murder.

Jovan Neveaux, 20, was arrested in Opelousas, Louisiana, on May 23, more than a month after police say he shot and killed Jaylon Howard at the Valley View Apartment Complex in Port Arthur on April 15.

According to the indictment, Howard's front door was forced open and "several subjects entered the residence". The indictment says they were all wearing "dark clothing, masks and armed with firearms."

They demanded Howard and a second victim give them money, the indictment reads. The surviving victims stated that "she recognized one of the actors as "Cocomo" who is Javan Neveaux. She recognized his eyes and his hair that was in dreads on top of his head with a hoodie pulled over."

Another witness told police that she saw Neveaux pulling into a parking spot in front of Howard's apartment a few minutes before the murder, the indictment said.

Police say that during the arrest, they found 2,031 ecstasy pills.

A first degree felony murder indictment means that the murder was committed during a serious felony.

A first degree felony murder conviction carries a maximum fine of $10,000 and a prison sentence of five to 99 years. 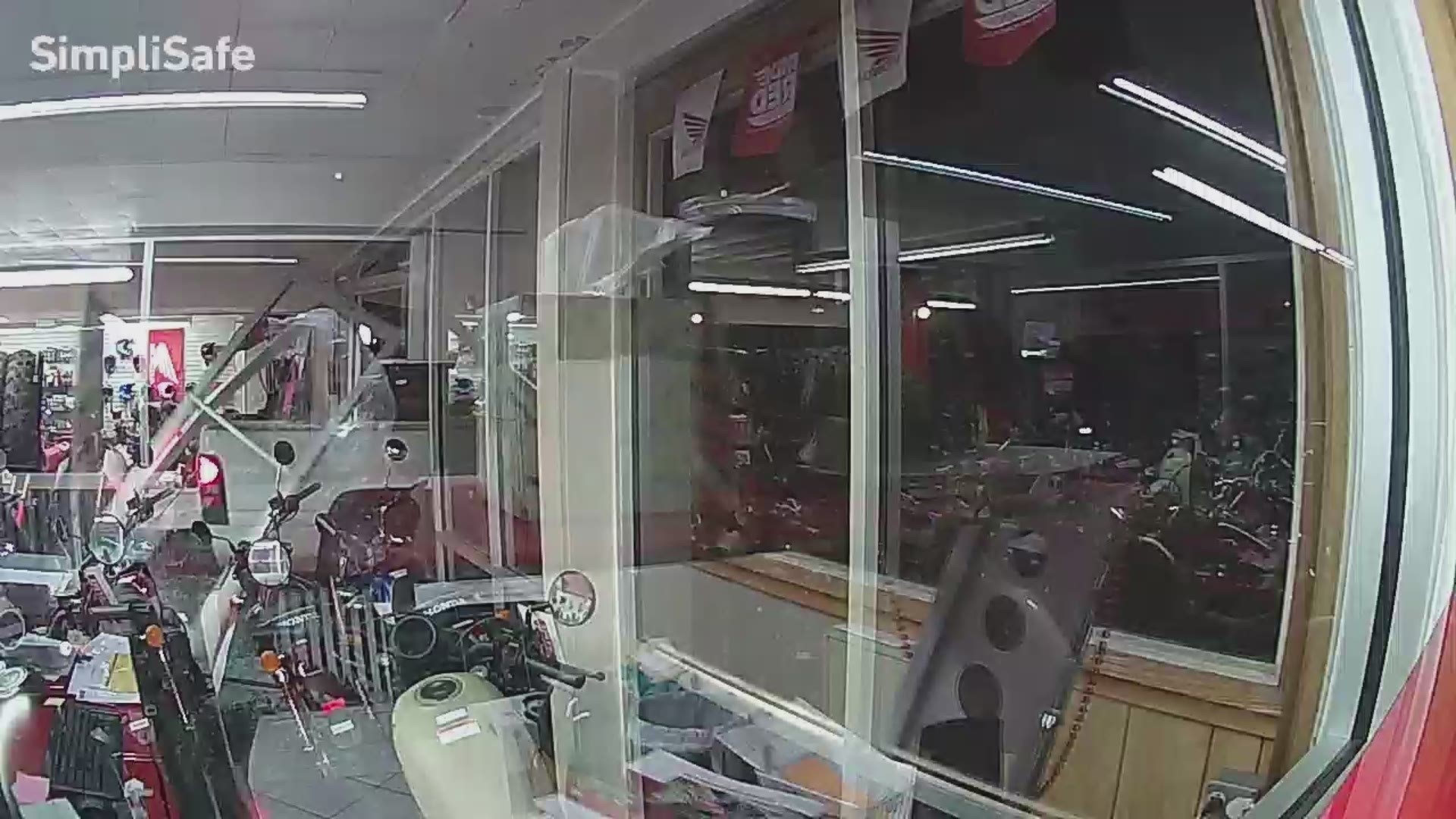