ORANGE, Texas — A father is being charged in the "violent death" of his 2-year-old daughter after police say he killed her Tuesday at a home in Orange.

Sources close to the investigation say he believed there was a microchip in his child, and he was trying to "destroy it" when he killed the girl.

Police arrived at the scene at about 11:14 a.m. and discovered the girl in the home and arrested the father, Yovahnis Roque, 26, according to Captain Robert Enmon of the Orange Police Department.

Roque is being charged with capital murder Enmon said in a news release.

Roque was arraigned by Orange County Justice of the Peace - Precinct One Judge Hershel Stagner Jr. Roque is due in court on Wednesday morning.

He did not confirm the cause of death but did say it was a "violent death."

Shari Pulliam, a CPS spokesperson, says that the organization has no history with the family, and no other children live in the home. She says this is a law enforcement case.

A neighbor called police and alerted them to the crime. 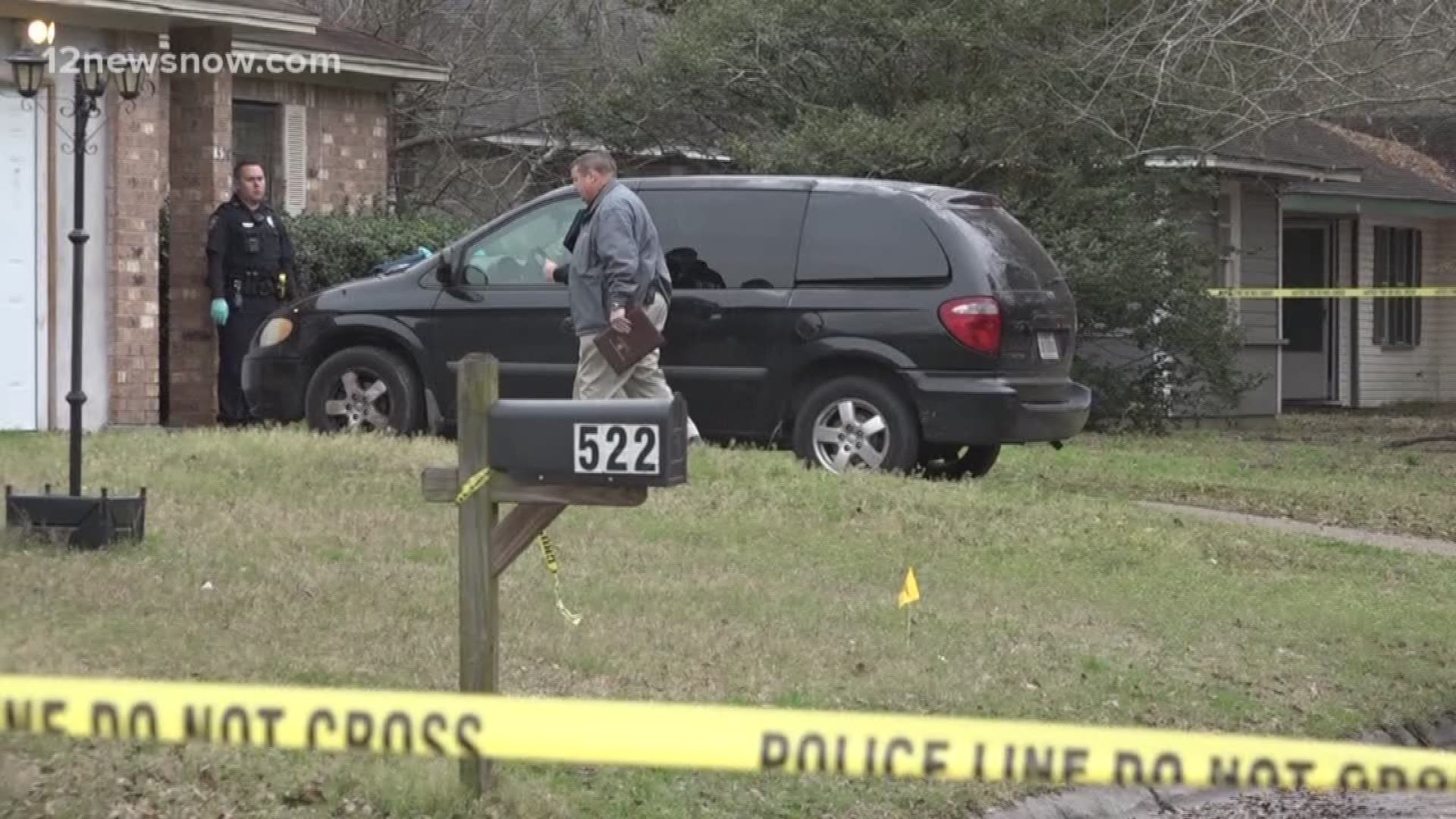 A medic confirmed to 12News that the call came in as a stabbing.