Two juveniles have now been certified to stand trial as adults in the fatal shooting death of Kera Teel and her newborn infant. 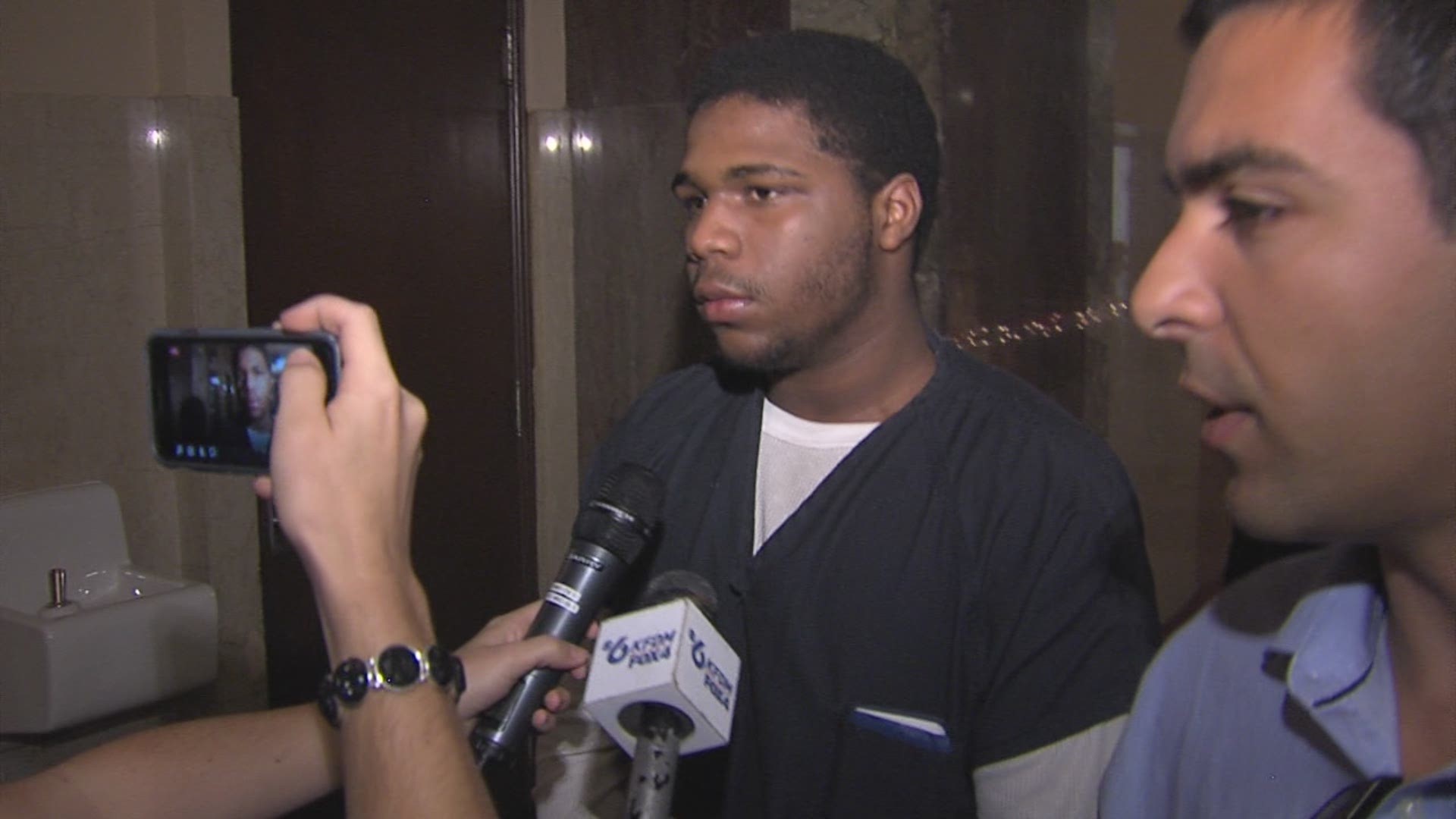 BEAUMONT — A second juvenile, who police say was the trigger man in the shooting death of a Beaumont mom and her newborn baby, has been certified to be tried as an adult in the capital murder case.

Cory Jamahl Spencer Jr., 15, who was taken into custody along with Johnny Pfifer, Jr. 15, following the June 2017 murder of Kera Teel and her newborn baby Kyndal, was certified as an adult on Monday afternoon before Judge Larry Thorne in 317th District Court.

According to a probable cause affidavit Pfifer told detectives that he, Spencer and Dustin Bernard, 22, had gone to Sienna Apartments to commit burglaries and rob people.

Pfifer told detectives that he saw Spencer approach and attempt to open the door of Teel's car and that when she wouldn't let him open it he forcibly opened the door and shot her. 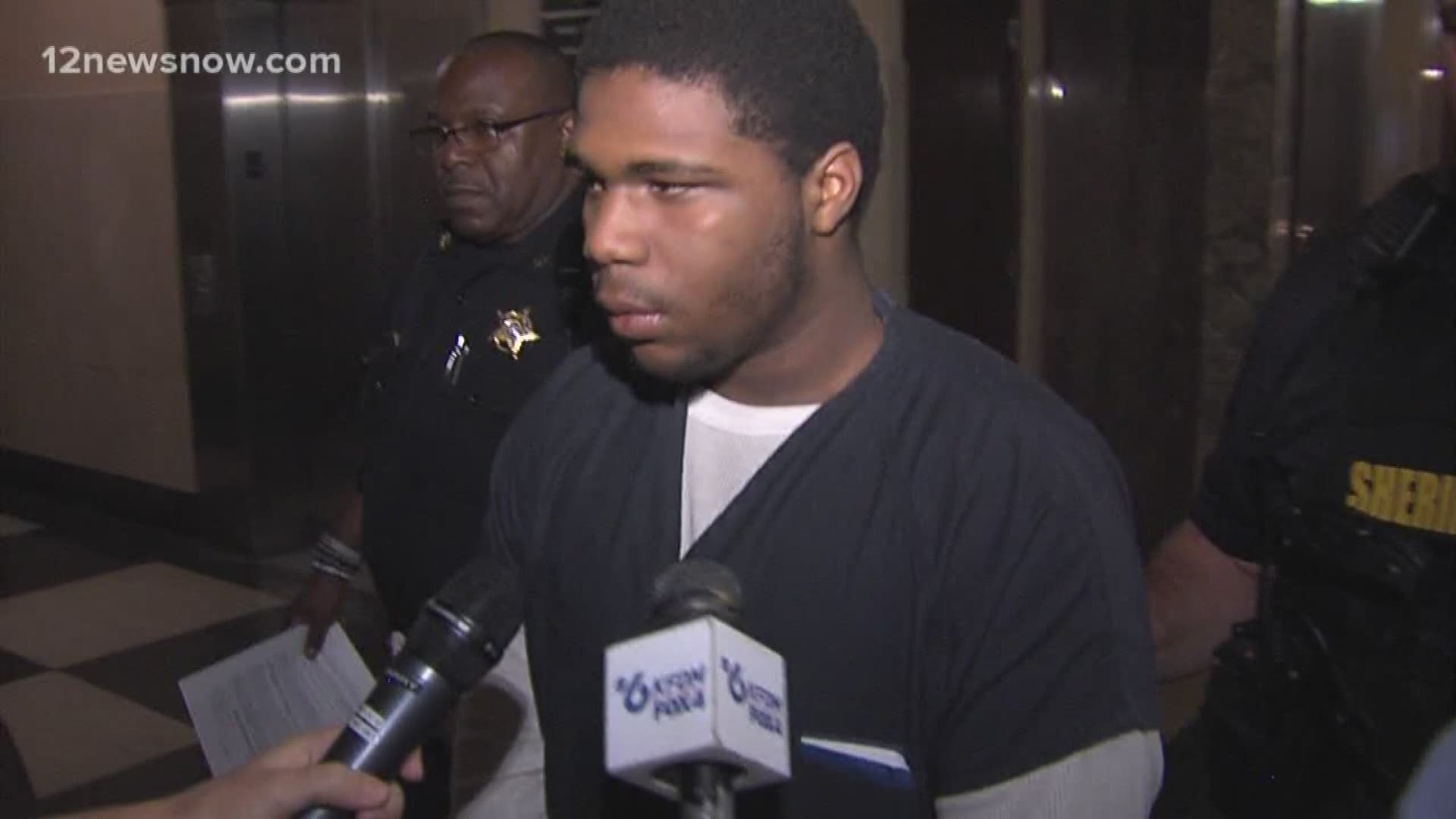 The three men then fled and within a half an hour were involved in a another shooting in the 600 block of 23rd Street that both Pfifer and Spencer admitted to being involved in according to the affidavit.

Because Spencer and Pfifer are juveniles they will not be eligible for the death penalty.

Spencer and Pfifer are both facing capital murder charges in the Kera Teel case as well as a burglary of a habitation charge from a July 13, 2017 burglary on Yorktown Lane according to the district attorney's office.

Several hours after the morning burglary on Yorktown Pfifer's mother brought him to the police station and gave her permission for him to speak to detectives.

He admitted that he and Spencer had been involved in the Yorktown burglary and that when they startled the homeowner they both fired their guns according to a probable cause affidavit in that case.

Pfifer told police he fired into the air while Spencer fired at the homeowner according to the affidavit.

The next day when detectives interviewed Spencer he told them he had fired seven shots at the homeowner on Yorktown.

In June 2017 Beaumont police responded to a shots fired call at the apartments and found Teel, who was seven months pregnant, mortally wounded in her car.

She gave birth at the hospital where later both her and her baby, Kyndal, were pronounced dead.