Officers responded to a call about an unconscious man in the 1600 block of Leight Street at about 3:25 p.m. 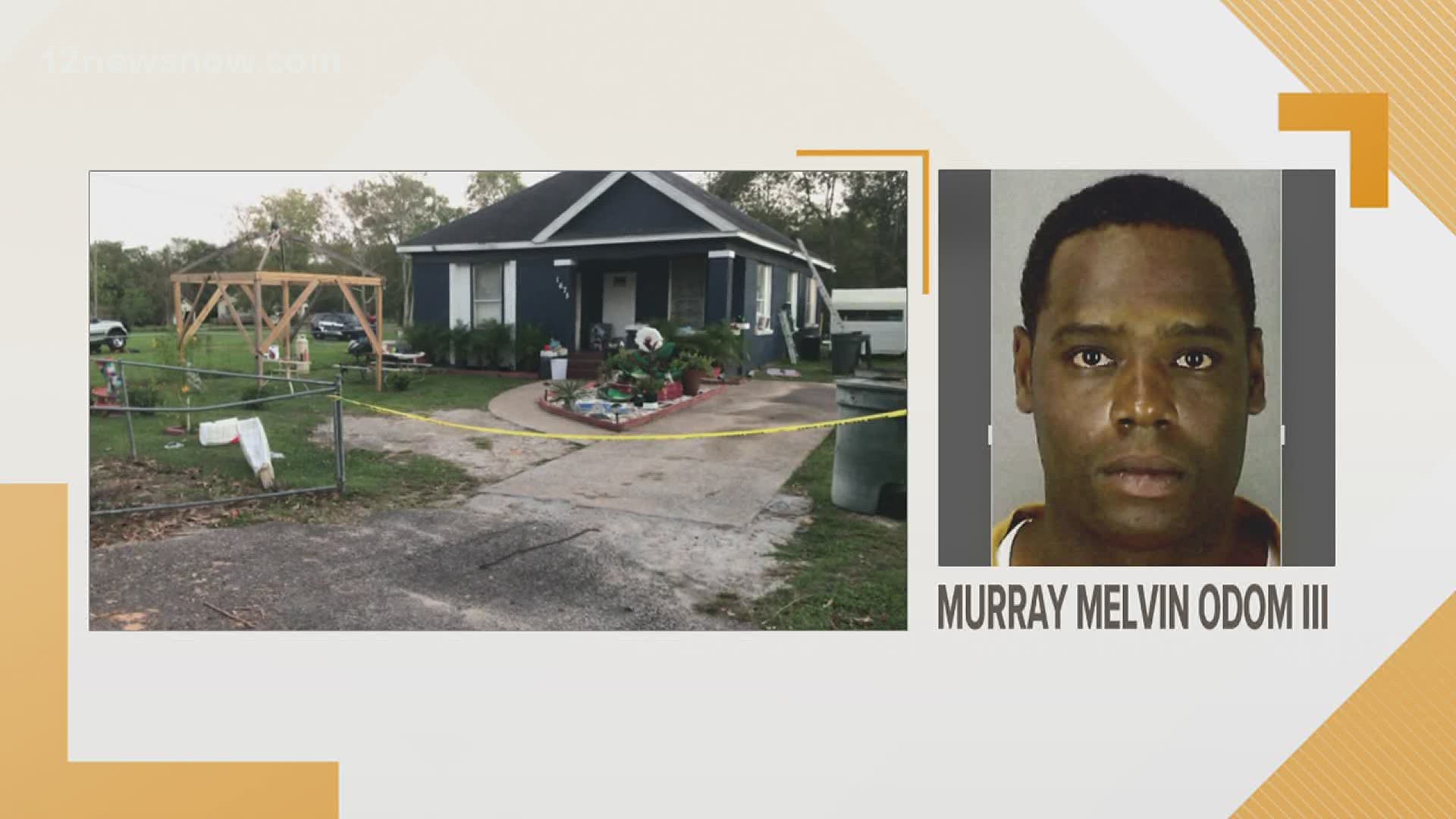 BEAUMONT, Texas — Beaumont Police are investigating a Thursday afternoon murder in the north end of the city.

Officers are looking for 45-year-old Murray Melvin Odom III. He is wanted in connection to the death of 56-year-old Melvin Savoy.

Officers responded to a call about an unconscious man in the 1600 block of Leight Street at about 3:25 p.m., according to a news release from the Beaumont Police Department.

When officers arrived, they found Melvin Savoy, 56, lying on the ground.

Beaumont EMS was called, but Savoy was pronounced dead at the scene by Jefferson County Precinct 1 Justice of the Peace Ben Collins, Sr., according to the release.

Collins, who confirmed that Savoy had been shot, ordered an autopsy be performed.

Detectives are investigating and interviewing witnesses, according to police.

On Thursday, October 15, 2020, at 3:25 p.m. Beaumont Police responded to an unconscious male victim lying in a field in the 1600 block of Leight Street. Officers arrived, located the victim, and summoned Beaumont EMS. Judge Collins responded and pronounced the victim deceased at the scene.

Detectives are in the early stages of this investigation and are currently interviewing witnesses to determine what occurred.

The victim was identified as Melvin Savoy, age 56 from Beaumont. The investigation is still on-going.

If you have any information in reference this homicide, please contact the Beaumont Police Department at 409-832-1234 or Southeast Texas Crime Stoppers at 409-833-TIPS (8477). 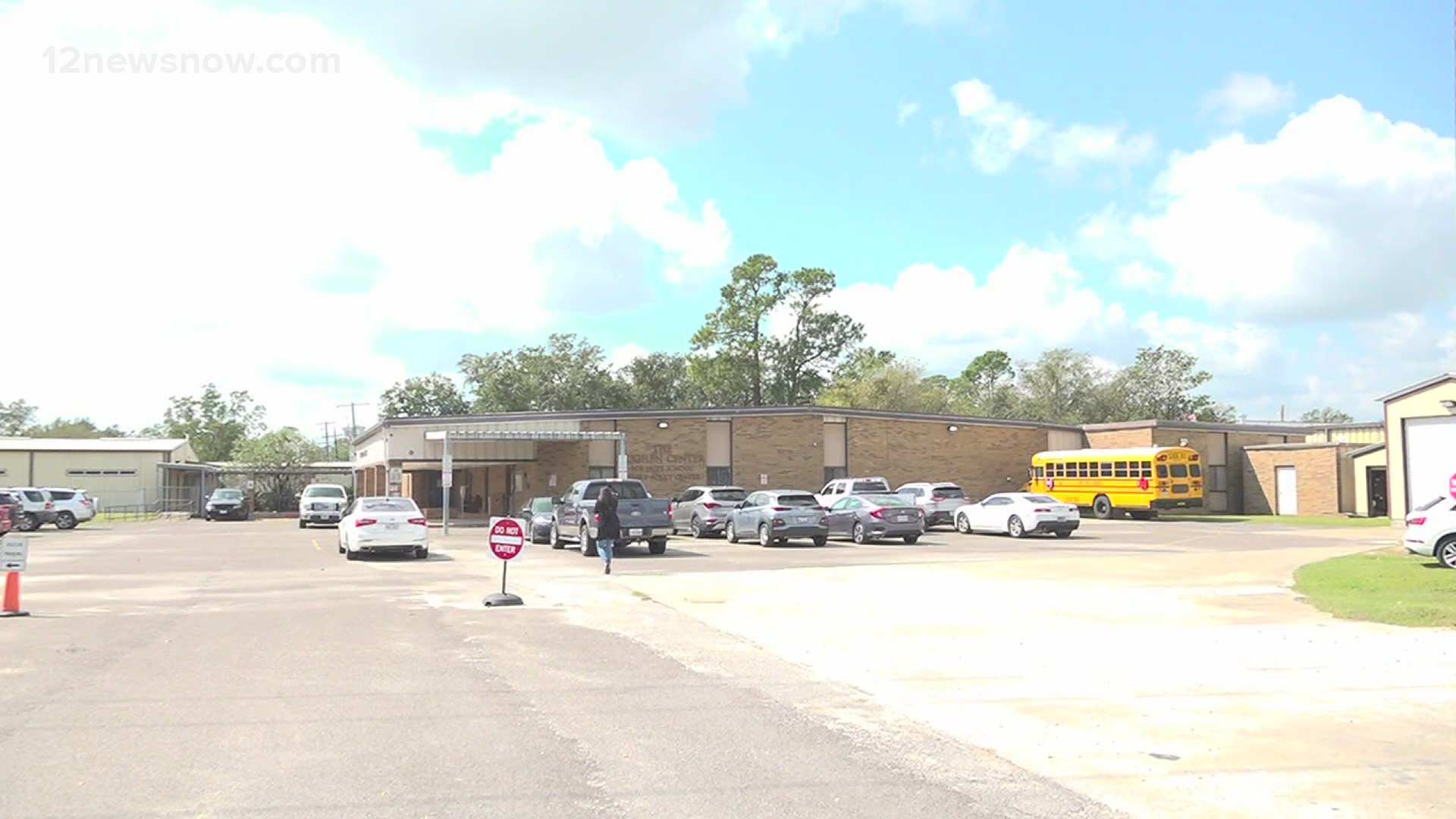