Police have blocked off some of the block with crime scene tape as they investigate. 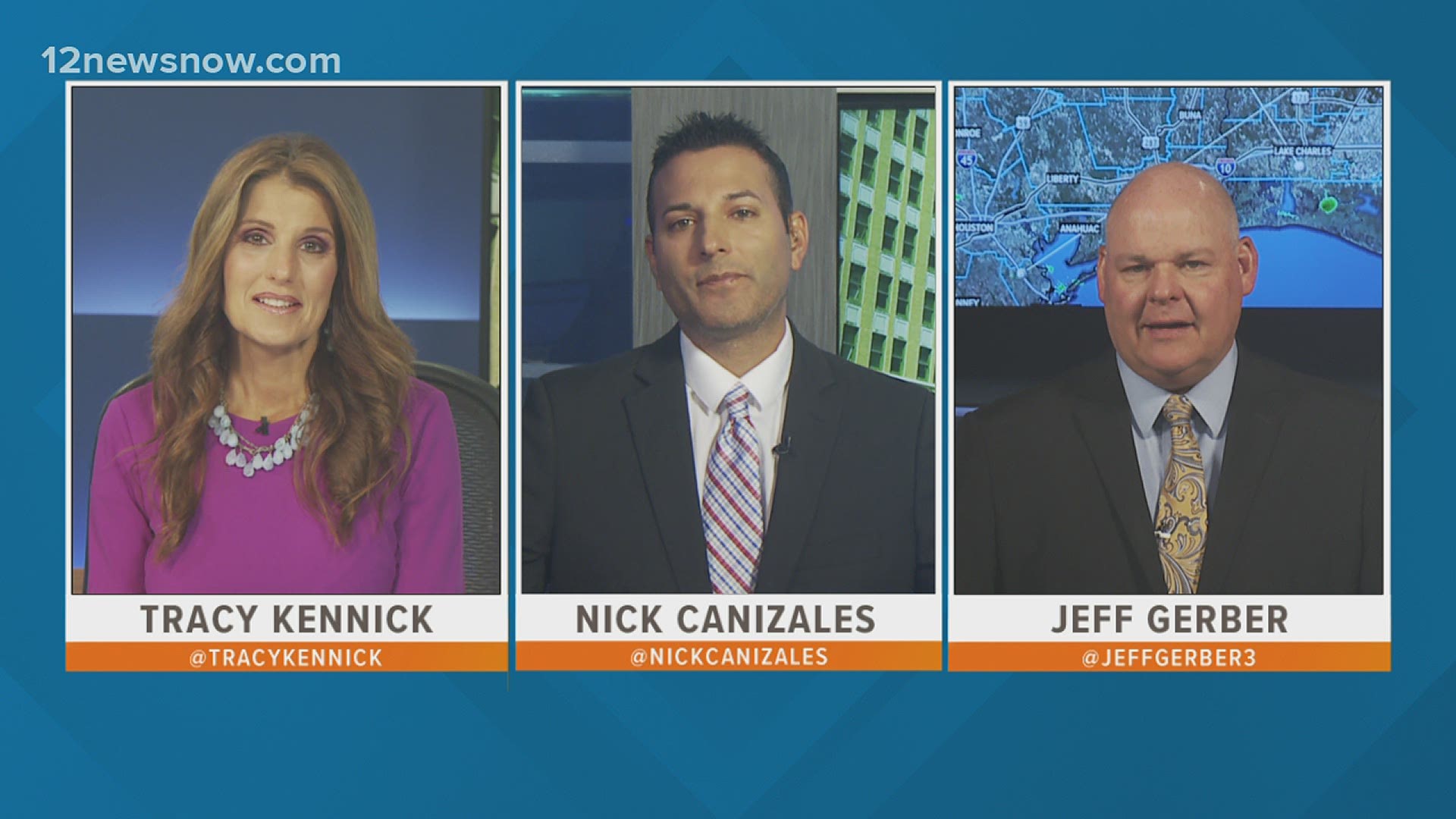 BEAUMONT, Texas — Police are investigating after a body was discovered in a north Beaumont neighborhood Thursday morning, according to a Beaumont Police Department news release.

Police were called to the 11000 block of Fairfield Drive near the intersection of Fairfield and Broadoak Street just after 9 a.m. Thursday about a welfare check.

Investigators learned a resident was walking in the area and saw an unresponsive man in a ditch, according the release.

Police found the nude body of an older, Black man in a ditch along the roadway, according to Jefferson County Precinct 8 Justice of the Peace Tom Gillam III.

The man has not been identified and the cause of death has not been determined as of Thursday afternoon. An autopsy was ordered by Justice of the Peace Collins.

Police have blocked off some of the block with crime scene tape at the intersection with Broadoak Street as they investigate.

Thursday, July 22, 2021 at 8:19 a.m. Officers responded to the 11000 block of Fairfield, just south of Broad Oak, in reference to a welfare check.  Officers learned a resident was walking in the area and saw an unresponsive older black male in a ditch.   Detectives are in the early stages of the investigation, the deceased male has not been identified, nor has cause of death been determined. An autopsy was ordered by Justice of the Peace Collins.

If you noticed anything suspicious in the area or have information that may help investigators, call the Beaumont Police Department- 409-832-1234.