The incident occurred around 6 a.m. Saturday near the intersection of Ranch Road 1431 or East Whitestone Boulevard and Highway 183A. 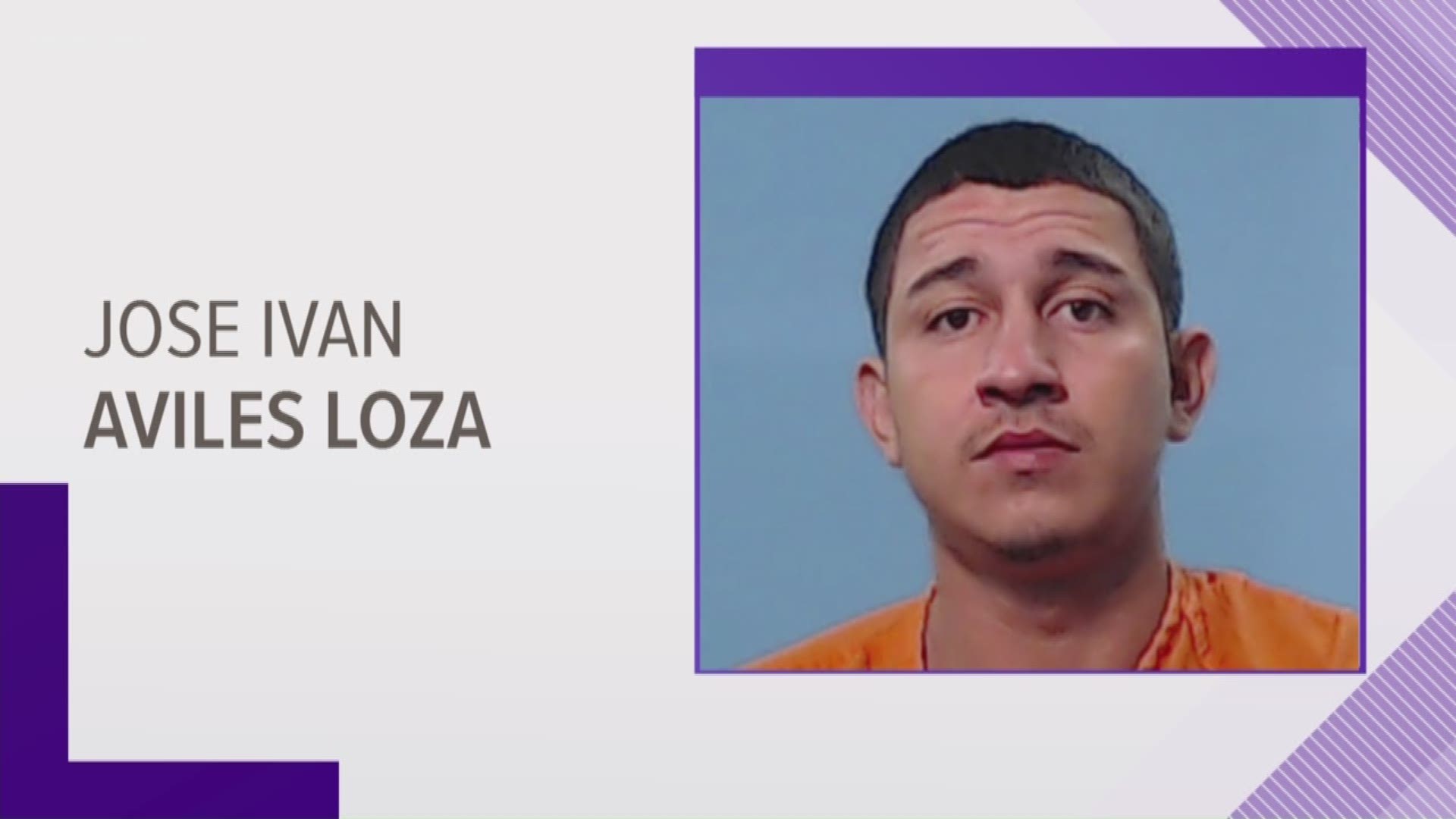 CEDAR PARK, Texas — Police have arrested a man in connection to a fatal shooting in Cedar Park on Saturday morning.

At around 9 pm. Monday, police arrested 26-year-old Jose Ivan Aviles Loza in the Houston area. He is charged with murder.

The Houston Police Department and other surrounding agencies provided assistance in Loza's arrest.

The investigation remains active and ongoing.

On Saturday, Aug. 3, at around 6 a.m., 22-year-old Fernando Chaparro Lopez was killed in a shooting near the intersection of Ranch Road 1431, or East Whitestone Boulevard, and Highway 183A.

Police said a passerby drove up on a person who asked them to call 911 because they had been shot. The passerby called 911 and police responded to the scene.

Upon arrival, they discovered that the passenger of a truck, Lopez, was dead from apparent gunshot wounds.

The driver of the truck – Lopez's uncle, 43-year-old Jose Arely Chaparro-Benitez – was taken to a local area hospital with life-threatening injuries from gunshot wounds. He was rushed into surgery and is now recovering.

Police believe the suspect and Lopez were known to each other.

The truck shows evidence of multiple gunshots. Police believe this was a targeted attack.

All eastbound lanes of East Whitestone were closed starting at Discovery Boulevard on Saturday morning but were reopened later in the day.

Anyone with any information regarding this incident is encouraged to call Lt. Larry Bond at 512-260-4766. You may also submit anonymous tips to police by texting "CPPD" and your tip to 847411.

Police said Cedar Park averages one to two homicides per year. This is the third so far this year.

Ex-DPS official accused in brutal rape bonds out of jail